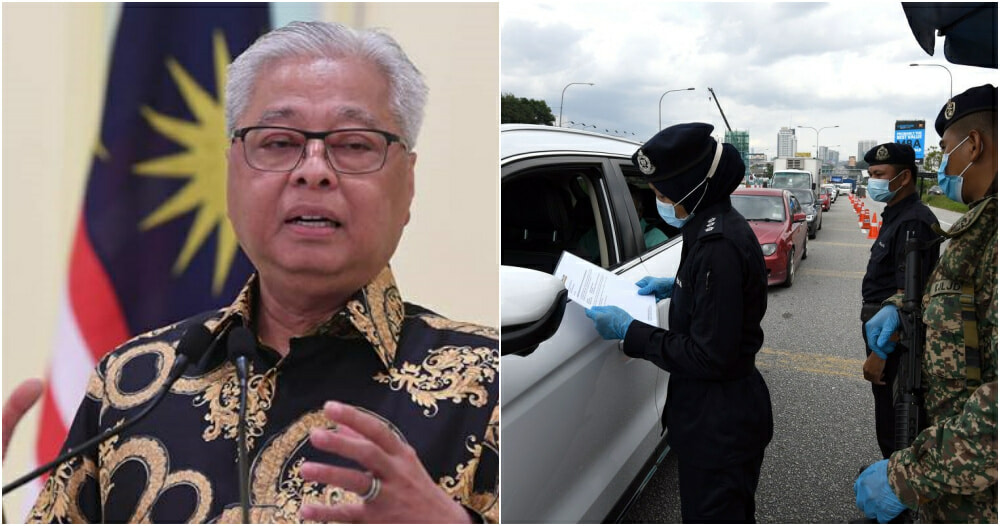 Among the 780 individuals, 748 individuals were compounded while the other 32 were remanded.

According to Berita Harian, Datuk Seri Ismail Sabri Yaakob said individuals not practising social distancing and not wearing face masks recorded the highest number of offences, with was 152 cases and 137 cases respectively. 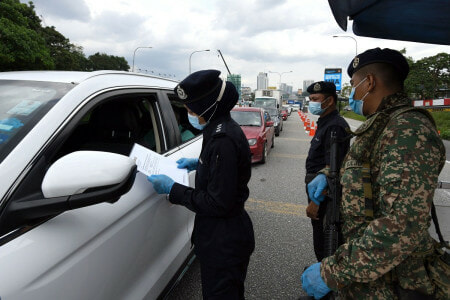 “Other offences that were recorded include failing to record entry and check-in details of premises (135 cases), carrying excessive passengers (54 cases), non-compliance with movement control instructions (70 cases) and other offences (232 cases),” Ismail Sabri added.

“All of them were charged as a result of the SOP compliance operation by PDRM which conducted 94,095 inspections nationwide, on 12 June,” he said in a statement, today. 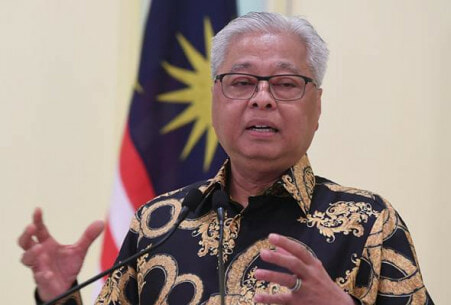 “A total of 196 boats and ships were also detected in the country’s waters through 10 sightseeing activities and 12 illegal immigrants were deported through three deportation activities.

Also Read: JUST IN: FMCO Extended For Another 2 Weeks From 15 June To 28 June 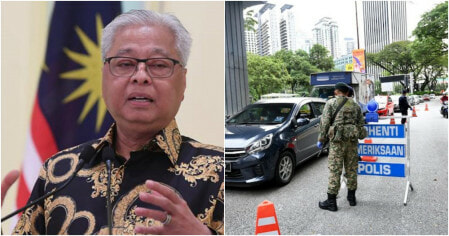