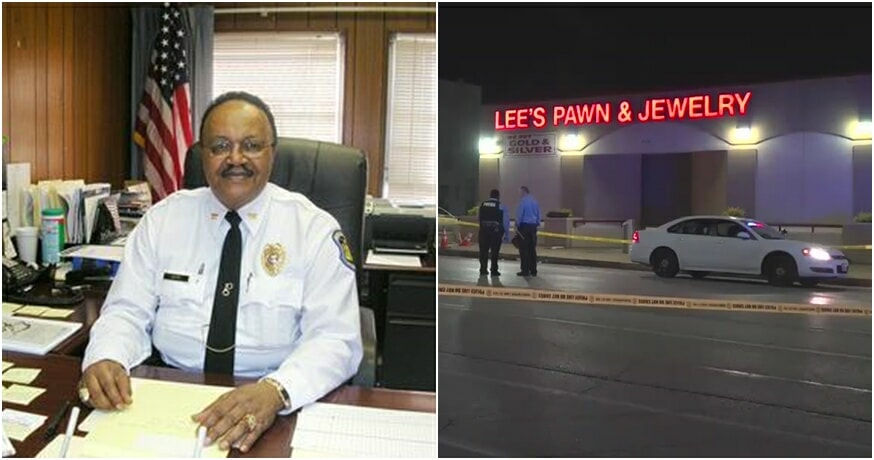 As the chaos continues to ensue from Americans who are outraged by the murder of George Floyd, initially peaceful protests have now descended to outright violent riots that have seized as many as 40 cities across the country.

Opportunistic looters have also taken upon themselves to take advantage of the situation at hand, breaking into stores while authorities are needed elsewhere. 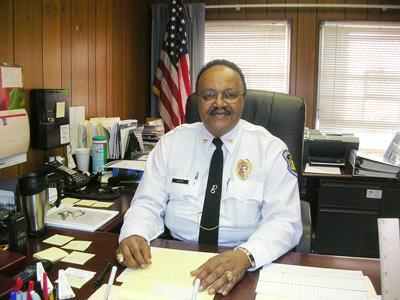 However, in the ensuing chaos, it has been revealed that A 77-year-old retired police captain who was well loved by the local community in St Louis, Missouri was shot to death while protecting his friend’s pawn shop from looters. David Dorn was killed yesterday (2nd June 2020) as he was responding to a burglary alarm at his friend’s pawn shop, Lee’s Pawn & Jewelry, reports KWCH 12 News.

He was found dead outside the store with a gunshot wound in the torso.

What makes the incident all the more horrific is that according to St Louis Post Dispatch, his death was publicly streamed live to an audience over Facebook while looters broke into the pawn shop. The Facebook video has since been taken down. 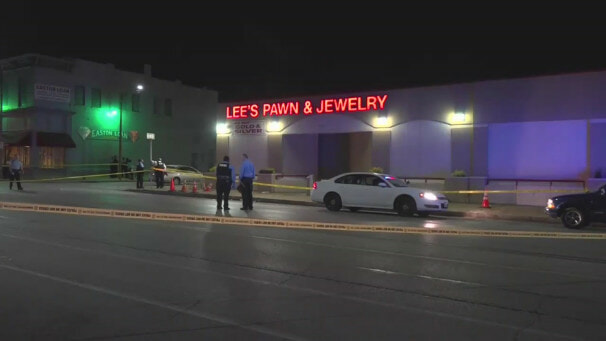 His death was confirmed by St. Louis Police Chief John Hayden during a press conference. Prior to his death, Mr Dorn had served in law-enforcement for over 38 years, and was a well respected and well loved member of the force before retiring from his position as Captain in 2007.

No arrests have been made over his murder as of writing.

We wish to extend our deepest condolences to the family of David Dorn during this difficult time.

Also read: Man Who Fed Cops For Free Gets Fatally Shot By Police While Trying To Protect Niece