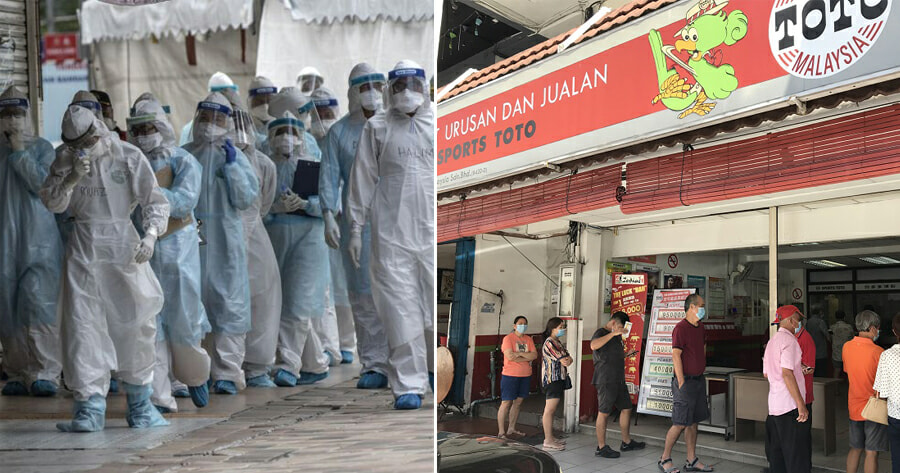 Winning the lottery is something that only happens to the best of us, and for those of us who are lucky enough to hit jackpot, we’d probably use the money to pay off personal debts or buy something we’ve always wanted. But for this uncle, helping the ones who have been serving us during this pandemic comes first.

In a press release on 7 December, Sports Toto announced that a 71-year-old businessman from Sabah just won a total of RM17.5 million after buying Sports Toto lottery tickets on 15 November 2020.

The winner explained that in the 20 years that he had been casually buying lottery tickets with his wife, he had never once expected himself to win so much money so suddenly, in a pandemic no less! 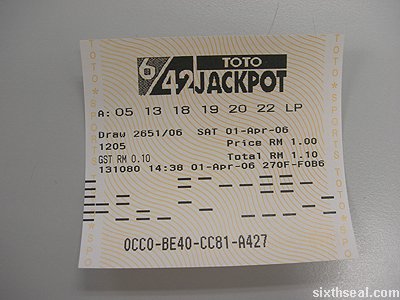 “My wife is my goddess of fortune as she was the one who told me to buy the Lucky Pick ticket on that day,” he added.

When asked what he plans to do with the money, he said that he plans to donate a portion of the RM17 million winnings to charitable groups and frontliners in Sabah, who continue to keep him and his family safe during these difficult times.

What would you do if you won the lottery? Let us know in the comments below! 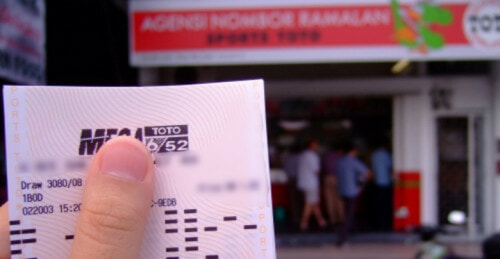