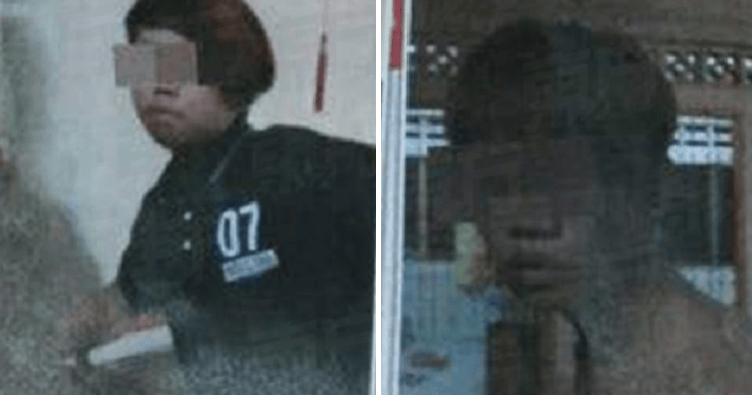 Being a parent isn’t an easy job, especially if you are a single parent. You’ve got to be the sole breadwinner in the family and also make sure that you raise your child the right way. So, remember to appreciate your parents for all their hard work!

Every parent’s worst nightmare is if something bad happened to their children.

For Ms. Guo, that was what happened to her 12-year-old daughter. She discovered that her little girl had a 17-year-old boyfriend with home she even had sexual relations. Taking advantage of a vulnerable young girl! 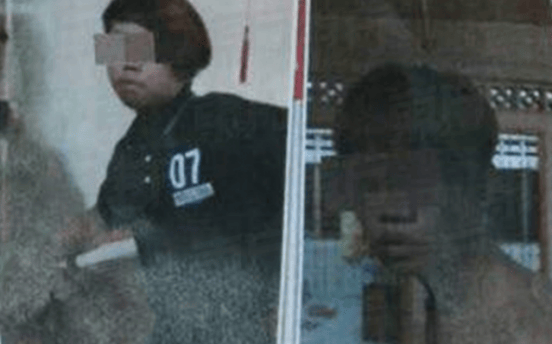 The single mother, who had to hold down two jobs to make ends meet didn’t have much time to supervise her young daughter and unbeknownst to her, her daughter was abusing WeChat to make new “friends”.

According to Oriental Daily, one of those “friends” was the 17-year-old teen who later became her boyfriend. They reportedly became intimate from December last year until April this year. Ms. Guo was suspicious and interrogated her daughter about what she was getting up to and obtained the photos of two young men from her daughter’s phone. 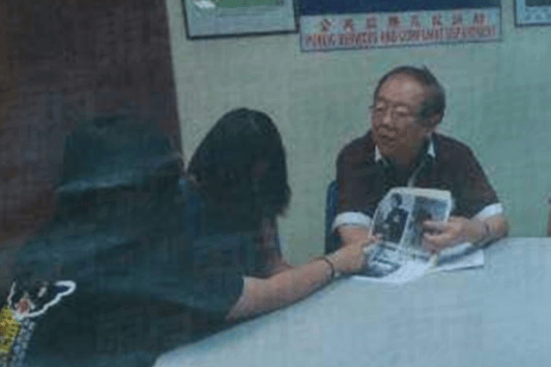 She proceeded to post the photos of the two teens on Facebook and alleged that both of them had “gang raped” her daughter and that she was seeking for justice. She tried to trace the “boyfriend”, but he had unexpectedly ran away and refused to make an appearance at the police station to assist with investigations.

However, one of the the teenage boys in the post, Lee, 17, was only a friend of her daughter’s boyfriend and claimed that he was innocent and did not touch her daughter. After some investigation, Lee described the incident to the police and Ms. Guo accepted Lee’s innocence. She held a press conference with the help of Datuk Seri Michael Chong from MCA’s Head of Public Services and Complaints Department. 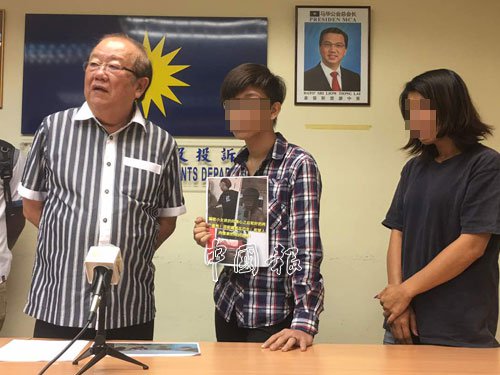 She publicly apologised to Lee for damaging his reputation and also expressed her regret for not taking care of her daughter properly.

Hopefully, her daughter’s “boyfriend” can be found and charged for statutory rape! 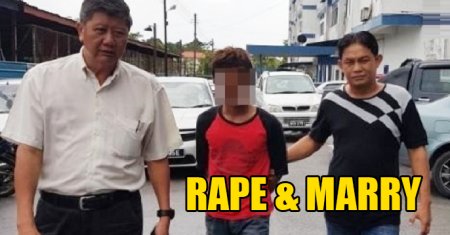