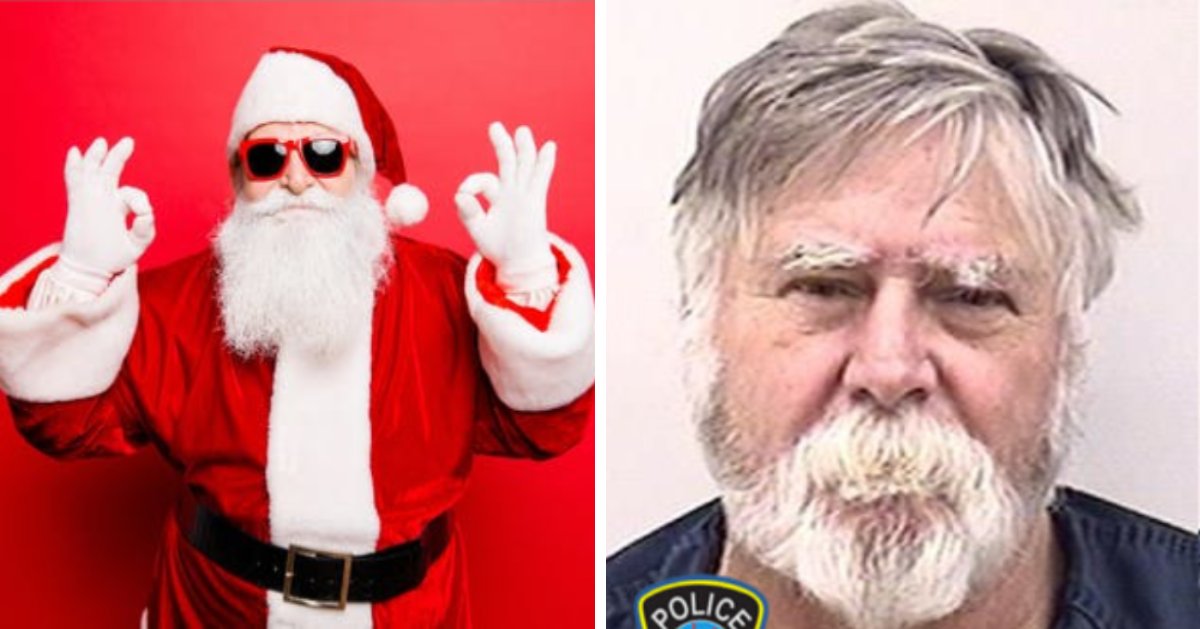 Christmas is a time for selflessness and giving, but this man’s Robin Hood-esque antics probably took those principles too far.

65-year-old David Wayne Oliver walked into the Academy Bank in Colorado Springs in the United States on 23rd December 2019, according to The Star. There, he claimed he was armed and demanded money, and he was given an unspecified amount by the bank.

Instead of rushing out to spend it however, David walked out of the bank and started tossing notes into the air while reportedly yelling, “Merry Christmas!”

Witness Dion Pascale said, “He robbed the bank, came out, threw the money all over the place. ”

While the words of witnesses have yet to be confirmed it was reported that the bystanders helped pick up the money and returned it to the bank teller who had given David the money in the first place.

As for David himself, he sat down and waited for the cops to arrive, like this was all part of his plan.

Did Santa run out of funds for this year’s presents and decide to just give cash instead of toys? We can’t confirm that but David does look kind of Santa-like. 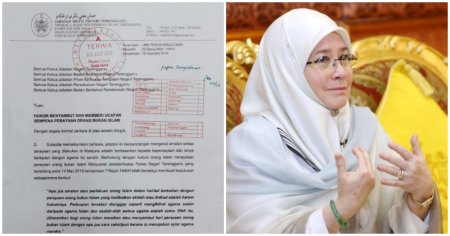