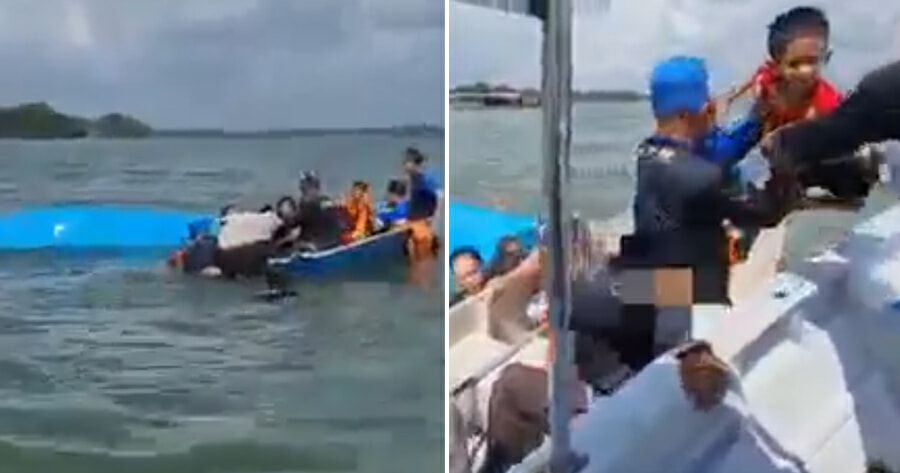 Six family members – a man, his two nieces and their three kids – almost drowned after their boat nearly sank due to strong waves at about 11.30am on Sunday (14 March).

The man who comes from Batu Pahat, Johor, wanted to take his grandnieces and their kids for a boat trip before returning home, but the boat almost sank after crashing into strong waves, reported Harian Metro.

Muhammad Asyraf Mahdom, the manager of the Ikhwan Raft House at Ikhwan Resort, Air Bintan said he and his friends were alerted of the incident when they saw the people in the boat near the raft house waving and shouting for help.

He said that he and some RPU members rushed to the location on another boat as the victims were clinging to the boat and trying to stay afloat. At this point, the victims’ boat had already overturned.

“The incident happened when the sampan wanted to make a turn until water started filling in and it capsized,” he told Harian Metro.

“Three RPU members also jumped into the estuary with life jackets to rescue those who almost drowned before they were all rescued and taken to a nearby jetty.” 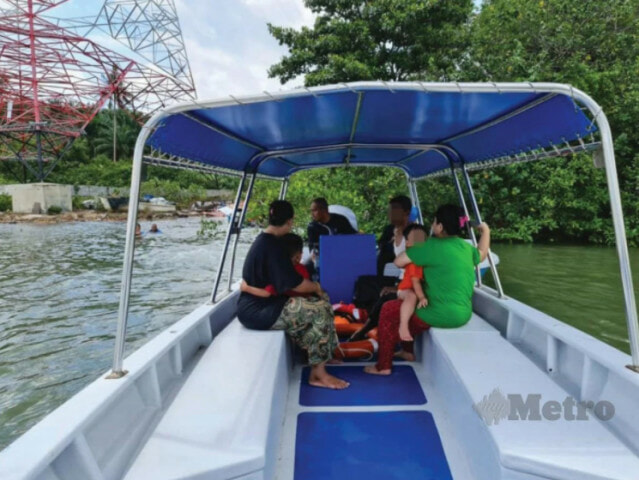 Muhammad Asyraf added that the victims were quite traumatised at the time. The granduncle involved also cried and thanked the rescue team for saving them as they would have drowned if they had not been there on time.

Also read: Man Gets Kidnapped By iPhone 12 ‘Buyer’ in Sg. Besi & Locked Up In A House In Melaka For 5 Days 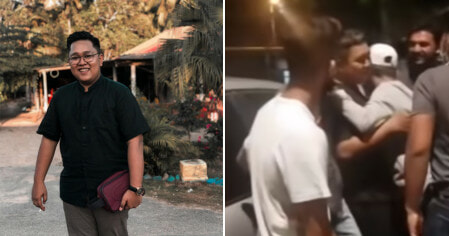