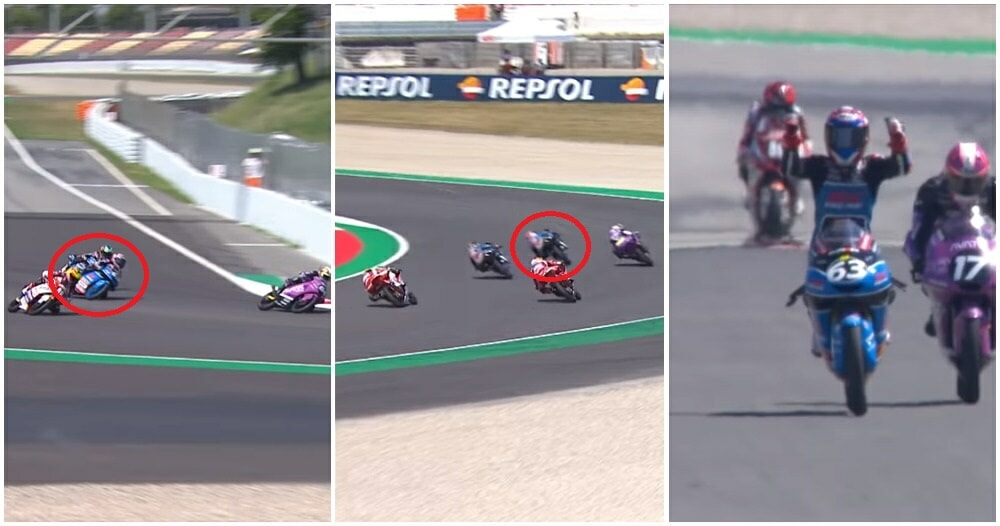 As Malaysians, we are especially proud of our fellow citizens who have accomplished feats, be it big or small.

This time around, we’re celebrating Syarifuddin Azman’s victory as he won Race 1 of Moto3 with a fantastic cut. 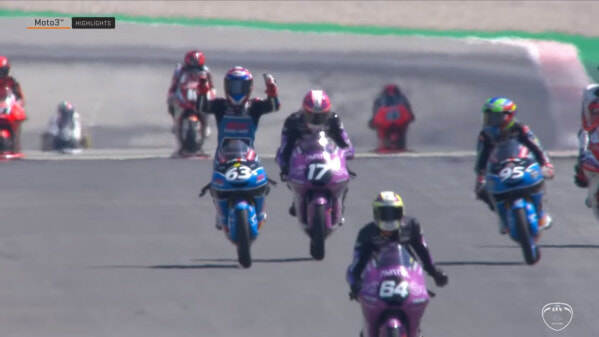 Syarifuddin Azman, a 2001-born who is also known as Damok, participated in the 2021 FIM CEV Moto3 Junior World Championship. On 13 June, Azman started off at the 10th box at the Catalunya circuit in Barcelona, Spain. He progressively climbed up in ranks as the race went by. 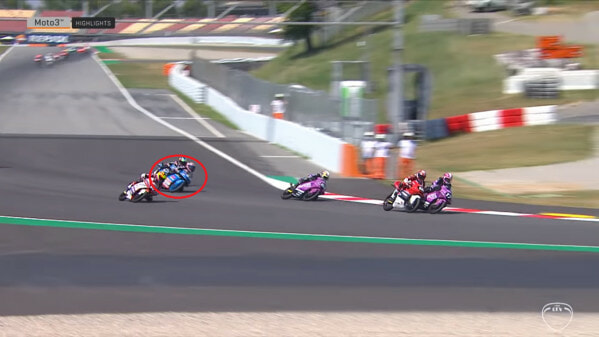 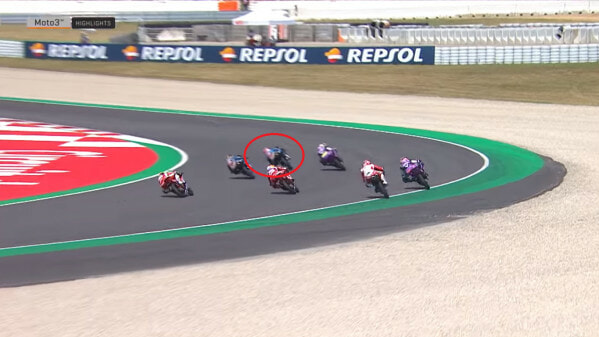 When it was the last lap and nearing the finish line, Azman made a final push and it turned out to be a very good decision! As he was rounding the corner, Azman went full-on when the others were playing it safe. With that, he soared from fifth to first place in an instant. He managed to hold out the lead till the very end. But don’t just take it from us, watch how the epic moment played out in this video! 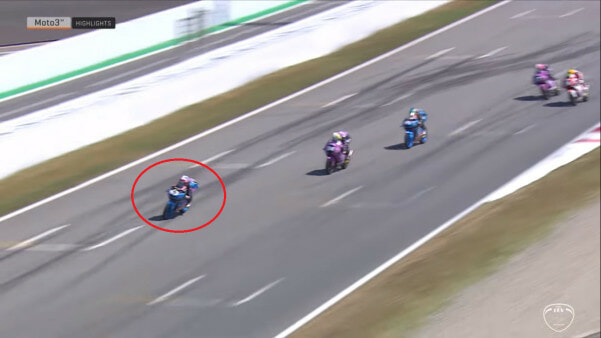 This is Syarifuddin Azman’s first win in the Junior Championship and what better way to commemorate it than by having Negaraku play at the podium? Watch it here.

His victory only lasted one round as he was taken out at the second round by another rider.

Be it as it may, we are immensely proud of Syarifuddin Azman for his great move! We hope to see more amazing feats by the youngsters soon. 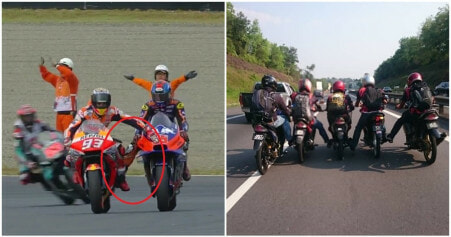