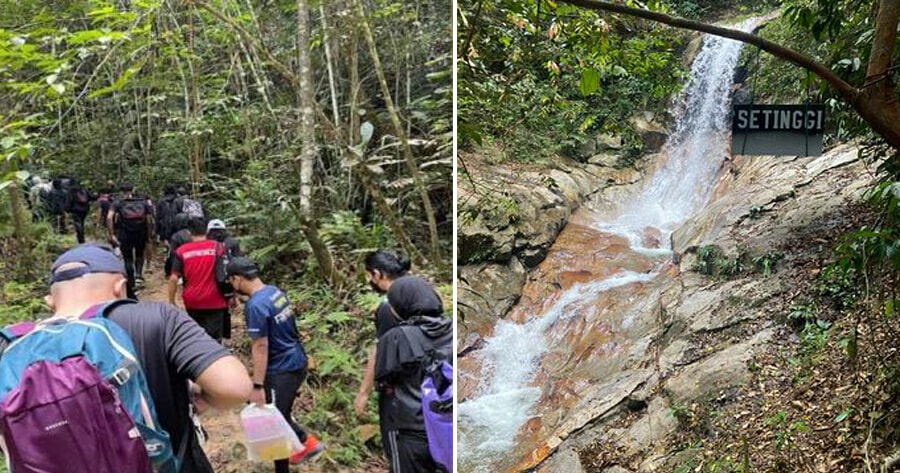 56 hikers were detained by the Selangor State Forestry Department (JPNS) for hiking near the Setinggi Waterfall, Serendah Forest Reserve without a permit on 25 September.

According to JPNS director Datuk Ahmad Fadzil Majid, an operation was conducted by officers from the Hulu Selangor District Forest Office and the police from 10am to 4pm. He said the individuals detained were aged between 19 to 33.

He said the operation was carried out after receiving complaints from residents who claimed that many hikers had entered the forest through their residential areas without a valid permit, reported Sinar Harian. 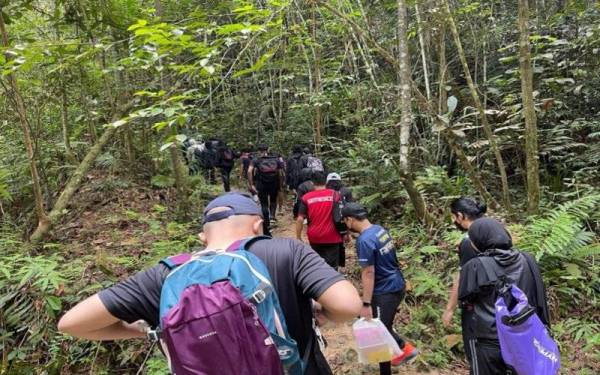 “Residents claimed that visitors had disrupted their daily lives by parking their vehicles on the side of the road of their homes, damaging water pipes, rubbish bins and leaving rubbish everywhere,” he said.

He added that JPNS has not issued any permits for hiking or any other recreational activities during Phase 2 of the National Recovery Plan (NRP).

“Entering HSK without a valid permit is an offence under the National Forestry Act 1984 (Amendment),” he said.

“Through this enforcement operation, all those detained were taken to the Kuala Kubu Bharu Police Station for further action.” 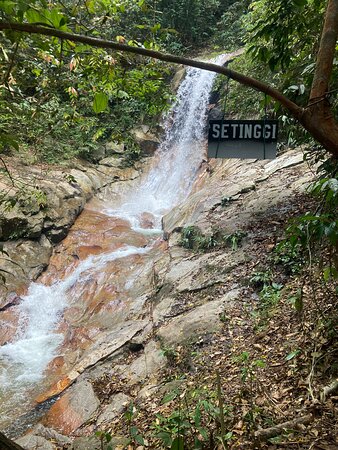 Ahmad Fadzil reminded members of the public the abide by the rules and refer to JPNS of the District Forest Office for further enquiries or complaints.

On 10 September, JPNS posted on their official Facebook page that they are not resuming operations and activities in the Forest Eco Park, hiking paths and trails in the Permanent Forest Reserve (HSK) will still be closed during Phase 2 of the NRP. 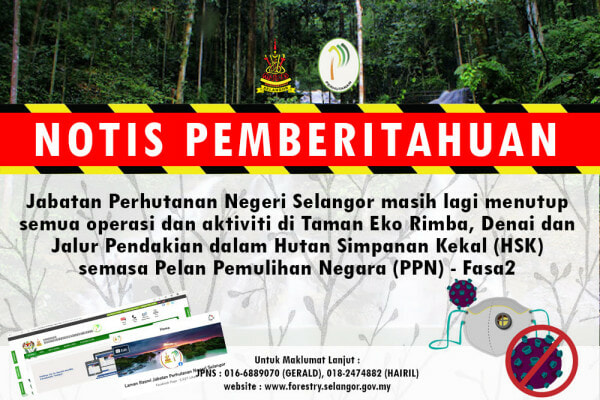 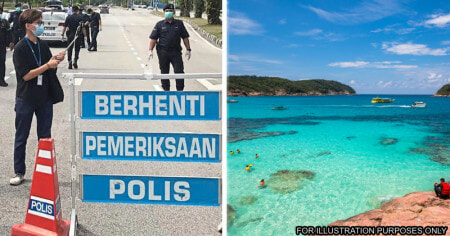