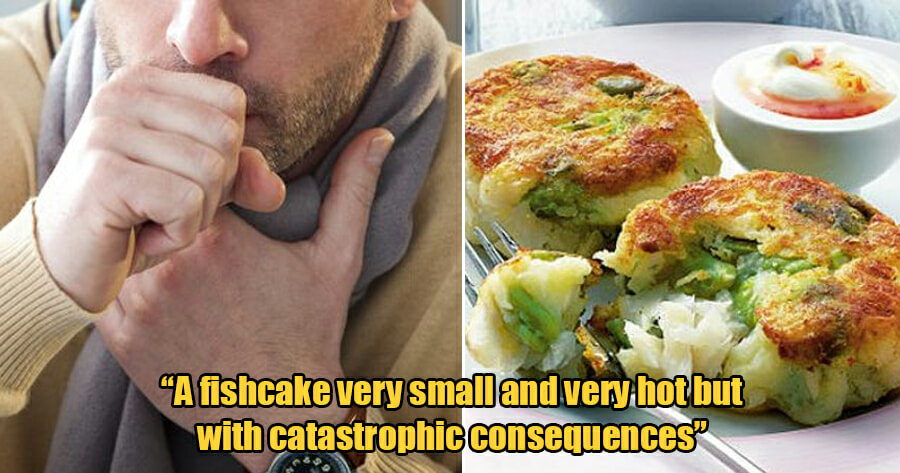 A 51-year-old man died when he swallowed an extremely hot fishcake that stopped him from breathing because his throat was burnt so badly.

Darren, a wedding planner from England, was sampling food at a venue on 4th April when he was given a hot fishcake by a chef. Moments later, he sensed something was wrong and went to the Urgent Care Ward at Chorley Hospital when the pain in his throat intensified. 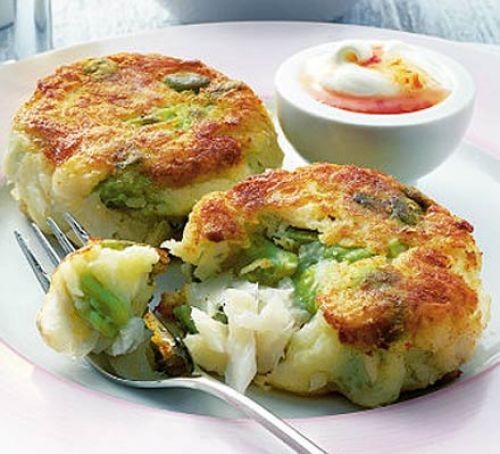 According to Metro, Darren was given paracetamol and sent home, but at 9pm his voice box began swelling up until he couldn’t breathe or swallow because of the pain and swelling. Neil, his partner, heard him choking and ran upstairs.

“He was stood up choking and coughing so I banged his back but then he slid forward onto the floor,” Neil said.

Darren was taken to the hospital for treatment, but nothing could be done because the damage was so far down his throat that doctors could not see the damage without specialist equipment. Darren died after midnight. 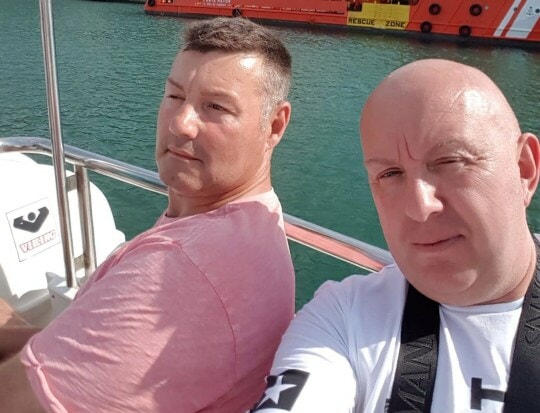 According to pathologist, Dr Patrick Waugh, the condition that Darren had is usually found in people who were killed in house fires. They were found to have burned airways after inhaling smoke.

“The patient can appear well, they will be talking to you, but then the swelling starts,” he said.

At Bolton Coroners’ Court, asphyxiation – the state or process of being deprived of oxygen – was determined as the cause of Darren’s death. 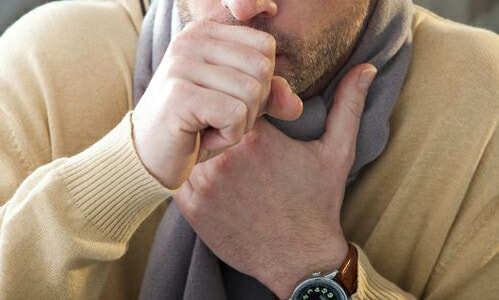 “I believe there are enormous lessons to be learned,” acting senior coroner Alan Walsh said

“This was caused by eating a fishcake, very small and very hot but with catastrophic consequences. I find this an immense tragedy.”

“Darren was a larger than life character, always helping other people and was the centre of attention,” Neil, his partner said.

“He would take over a room if he walked in. He did loads for charity and was well liked in the community.”

Remember to blow on your hot food before putting it in your mouth as your throat is very sensitive!

Also read: Woman Left With Burns & Blinded Eye From Explosion After She Microwaved Eggs for 6mins 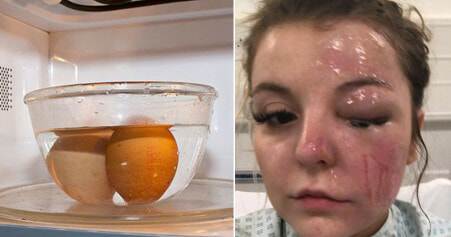