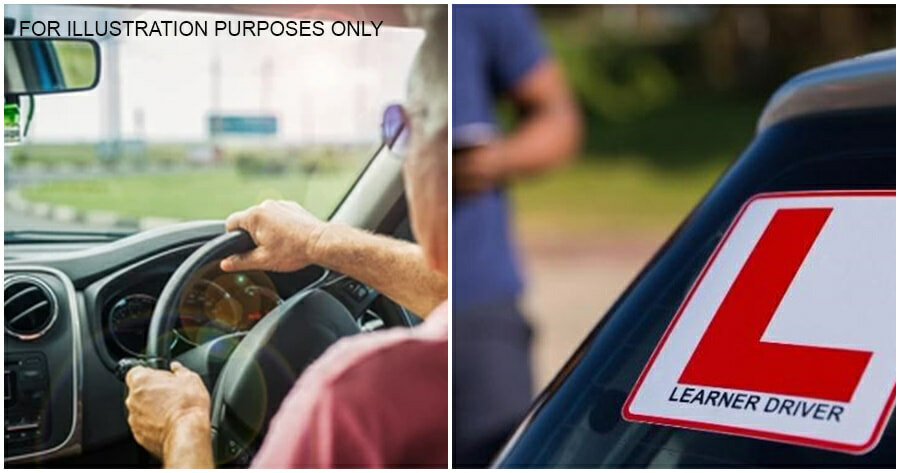 It’s not uncommon to hear about people failing their driver’s test after taking it the first, second, and maybe even third time. But 192?

A 50-year-old Polish man from Piotrków Trybunalsk might just claim the title of being the worst driver ever and he hasn’t even successfully gotten his driver’s licence yet! The man has tried to pass his driver’s theory test over 192 times over the past 17 years and currently holds the record for the highest number of unsuccessful attempts in the country, as said by Notes From Poland. 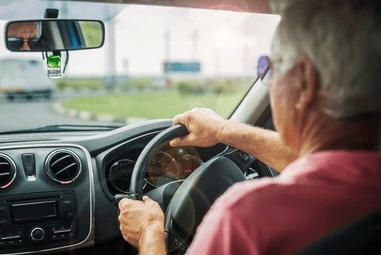 However, after nearly two decades ago and 6,000 zloty (RM6,370.34) spent on exam fees, the man, whose identity remains undisclosed, has yet to pass his driver’s theory test.

The second-worst record for the number of unsuccessful attempts at trying to pass Poland’s driver’s theory test in the Provincial Centre for Road Traffic in Piotrków Trybunalski is held by a person who has failed 40 times. 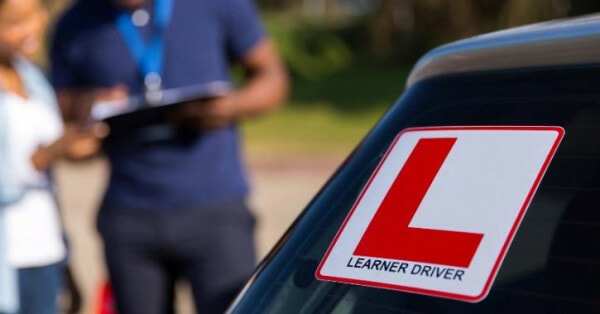 Nonetheless, a driving instructor has voiced his concern to limit the number of attempts a candidate is allowed to sit for the test. “There should be a regulation in Poland that prohibits a candidate from taking the exam more than 20 or 30 times,” said Stanisław Kobusiewicz. “If someone is ignorant of the rules and does not know them, he should not drive on the streets. It can, after all, pose a danger to others,” added the driving instructor.

While 192 is undoubtedly an outrageous number, it seems like Poland isn’t the only country in which people face difficulty passing their driver’s tests. The report said that earlier this year, a 42-year-old man from Britain set a record for his own country after finally passing his driver’s theory test at his 158th attempt.

Also read: Woman In Red Kebaya Goes Viral For Showing Off ‘Skills’ on Motorcycle, Gets Fined By JPJ 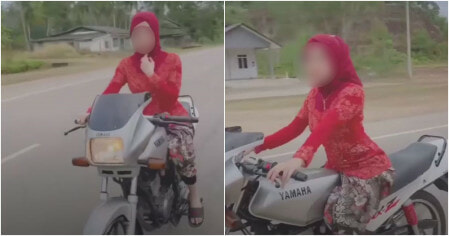