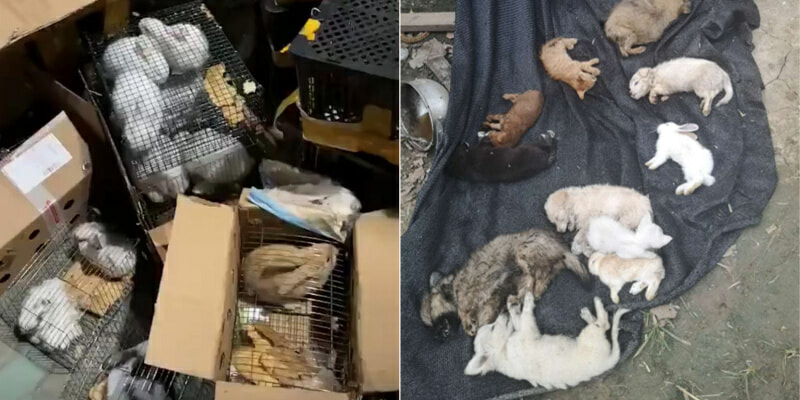 Here’s another example as to why adopting is better than shopping for pets.

Over 5,000 pet animals have been found dead in express boxes at a logistics centre in the Henan Province in China.

As according to the Global Times, 20 volunteers from a local animal rescue organisation, Wutuobang, rushed to the logistics centre to try and rescue animals that were being transported via over 6,000 small express boxes but only managed to save less than five per cent of them.

“We rescued about 50 cats and dogs as well as 200 rabbits, but it was fewer than five per cent of all the animals there,” a volunteer shared.

About 5,000 rabbits, guinea pigs, cats and dogs were found dead.

“The stinking boxes cluttered the station and lots of animals inside had died of suffocation, starvation or thirst,” she said, adding that they buried some of the deceased animals in the farmlands. 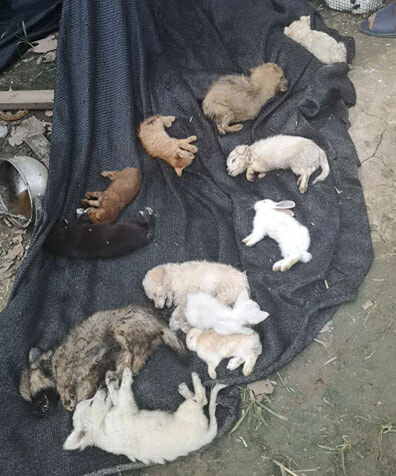 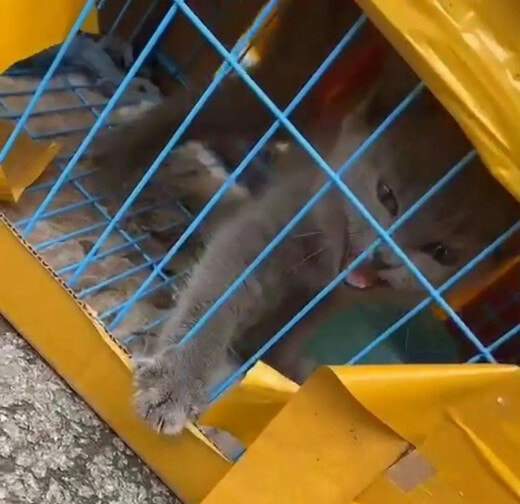 Those that were rescued have either been put up for adoption or sent to pet clinics for treatment, based on their health.

The poor animals were allegedly from a breeding farm in the Anhui Province, where customers can order pets online and have them sent to their doorstep nationwide. 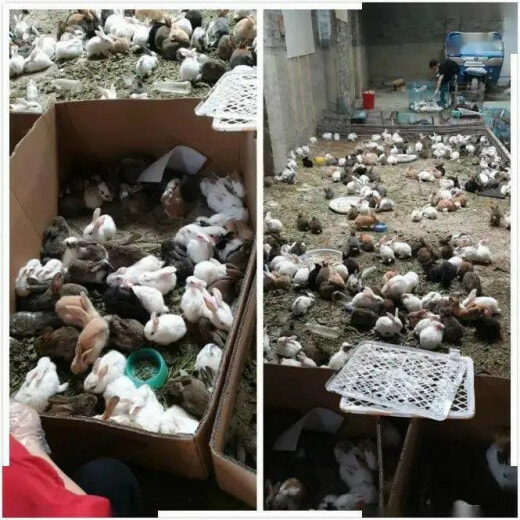 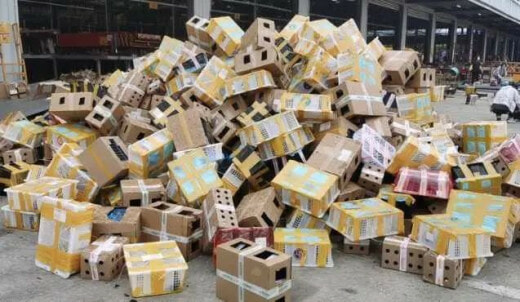 One blogger had apparently earlier exposed the breeding farm, sharing the animals were transported via trucks to the logistics centre, only to be later taken to another logistics station where many of them died on the way.

Two employees of the express delivery company involved, Yunda, said that they haven’t heard of the incident but confirmed that the company allows the delivery of live animals. 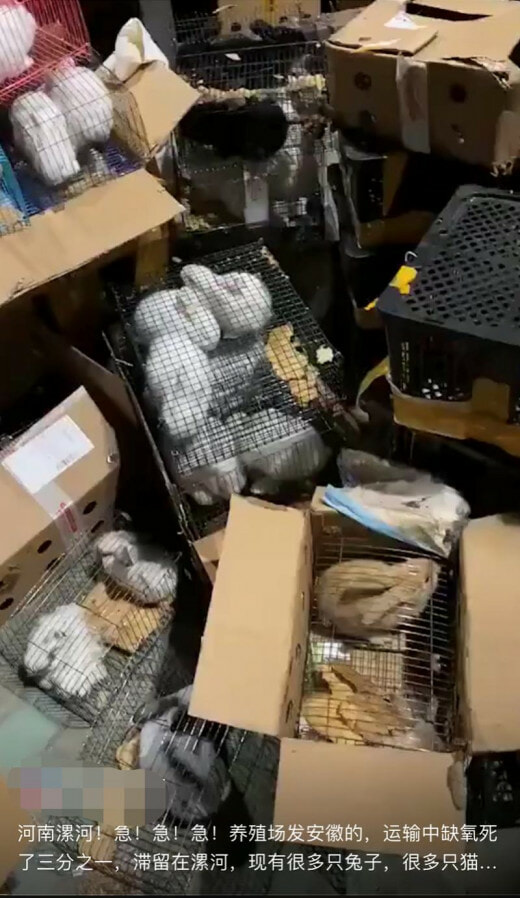 “Animals are transported in boxes with holes,” they said, but the rescue volunteer shared that the animals were put in plastic or iron cages, wrapped in paper boxes, which she believes cannot guarantee the health or safety of the animals.

Not only were animals tortured to breed these pets but they also suffered terrible fates.

Buying a pet is a cruel way to give them a home, no matter how good the home is.

Also read: M’sian Man Appalled After Adopter Puts His Cats Up For Sale Just Weeks After Taking Them In 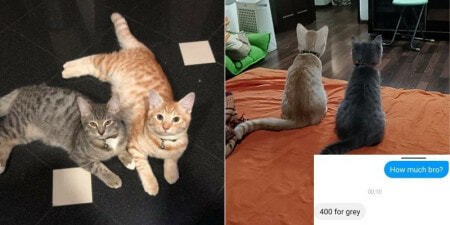