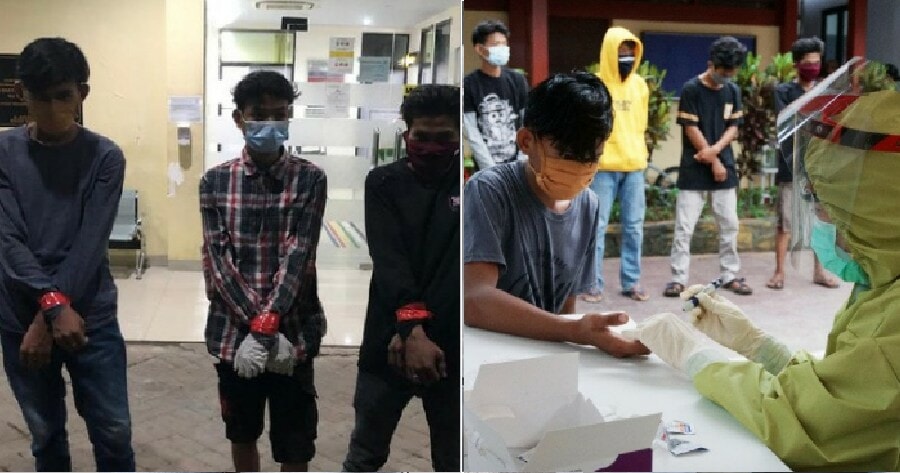 These five burglars definitely learned the hard way that a life of crime doesn’t pay and karma will always have her way. According to Kompas, a group of burglars in Makassar, Indonesia picked the wrong house to break into. 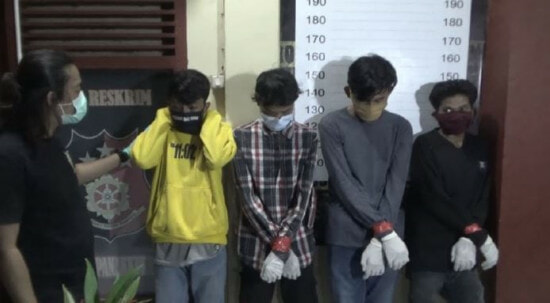 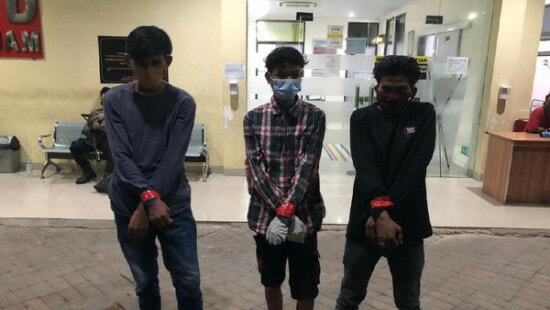 Well, these burglars didn’t just fail at doing their research but also failed in evading the Indonesian police. In fact, they were caught within 24 hours and were subsequently detained at the police station of the Panakkukang district in Makassar. The 5 were kept in seperate jail cells to avoid possible infection to other inmates. 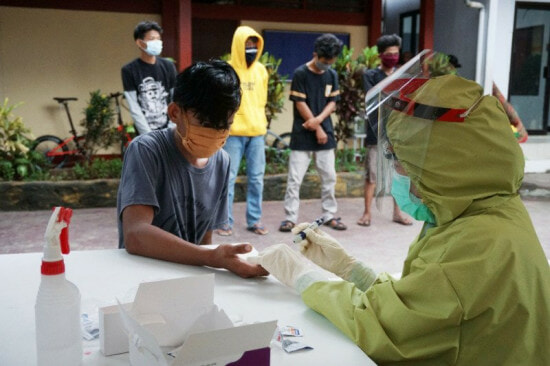 All 5 were then forced to do a Covid-19 rapid test at the courtyard of the Panakkukang police station. The media was also present as you can see via this video by Kompas TV here:

During the burglary, these 5 burglars broke into the house and stole 15 grams of gold accessories and around RM6,000 cash.

Well, it’s never a good thing to wish a bad thing to happen to a fellow human beings. However, it’s safe to say that we won’t be losing any sleep if these fellas tests positive for the virus. 😛 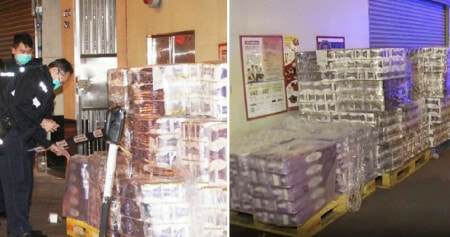