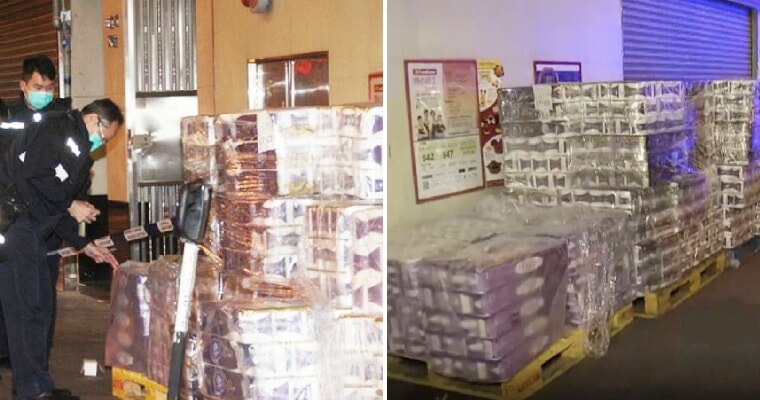 Coronavirus fears are ballooning all over the world, as the number of infected cases rises every day and the death toll is also increasing. This has led to panic-buying in some parts of the world, especially for places that have been hit hard with the virus. 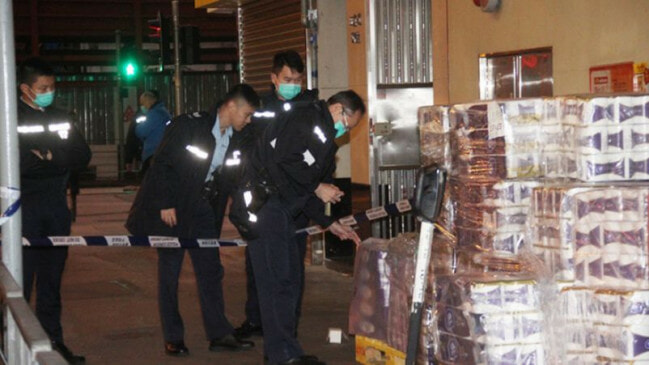 One of these is Hong Kong, where people are panicking due to the close proximity to China, the place the virus is said to have originated from. It has gotten so bad that armed robbers in Hong Kong have stolen 600 toilet rolls worth more than HK$1,000 (RM532) on Monday (Feb 17th), according to CNA.

The police are currently on a manhunt for these robbers, who held up the truck driver early Monday. The armed robbers consist of three men and the incident happened outside a supermarket in Mong Kok, a working-class district with a history of “triad” organised crime gangs. 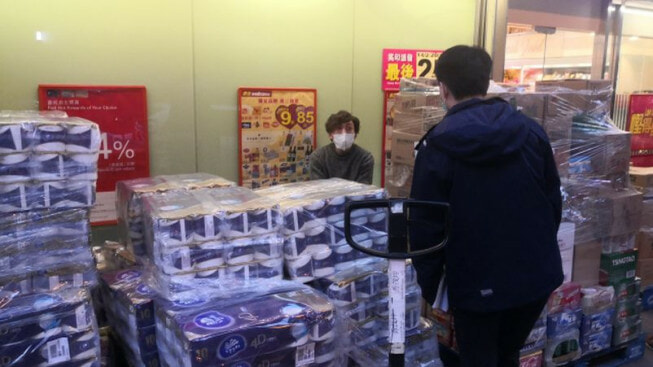 The truck driver was threatened with the robbers who were wielding knives and took the toilet paper. The city has been wracked by shortages as people are panic-buying due to the coronavirus. Among the items that have become a hot commodity are toilet rolls, hand sanitisers, rice, pasta and cleaning supplies.

The government has assured the citizens that there are enough supplies for everyone but still, people are rushing out to stock up. Supermarkets are trying to keep up with the demand but often, they find that they are unable to restock quickly enough, leading to long queues and shelves that are stripped bare. 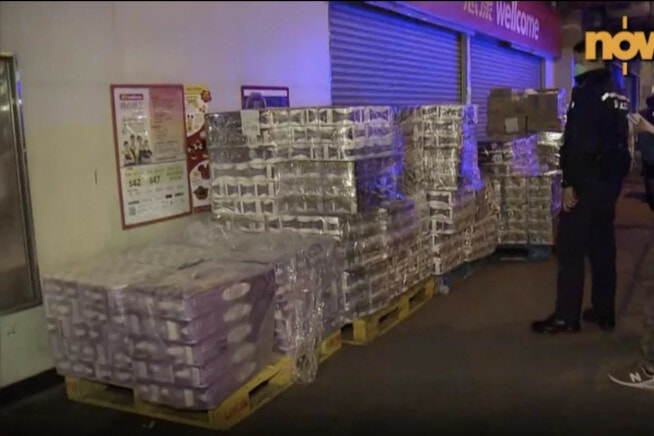 Authorities said that false online rumours have fuelled this panic-buying and the hysteria in Hong Kong was compounded by Hong Kongers’ past experience with SARS back in 2003, which killed 299 of its citizens. SCMP reports that the police have arrested two of the robbers and are on the hunt for another man.

It looks like toilet paper has become valuables on par with gold and jewels! 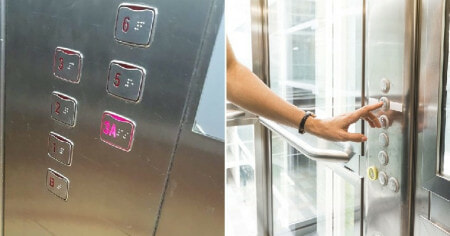