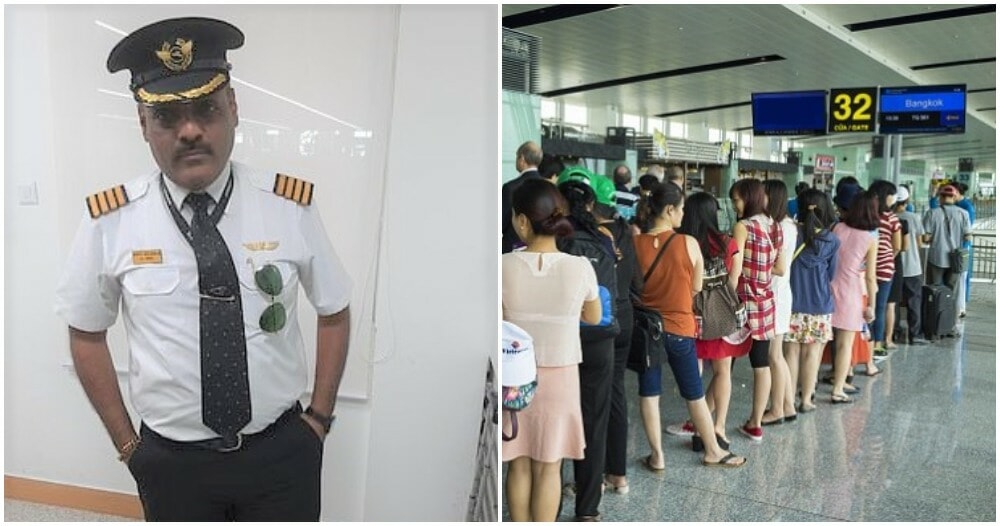 When we were younger we would always pretend to be something that we’re not – often some career or person we aspired to, for example, a doctor, a teacher or maybe even a family member. However, this man has been pretending to be a pilot just to skip a few queues.

A man in New Delhi, Rajan Mahbubani, 48 has been arrested for pretending to be a pilot of the German airline, Lufthansa.

According to Sinar, Rajan wore a complete pilot uniform to skip queues and security checks. However, he was arrested on Tuesday evening, 19th November, when he tried to board a plane to Calcutta.

It was reported that Rajan even has a fake pilot ID, and he has used it couple of times to get perks at airports. His impersonation had apparently worked for quite a while before Tuesday. His secret was revealed when a Lufthansa employee alerted airport security that a “suspected passenger was impersonating a captain of Lufthansa airlines.” 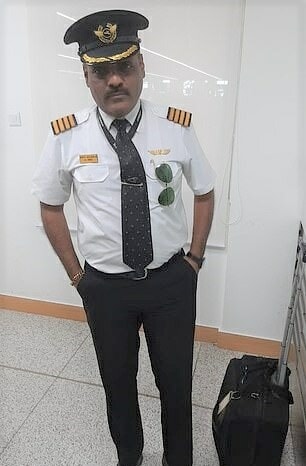 Rajan later admitted to the crime and said that he does it to have easy access during security checks and special privileges from security agencies as well as airlines. He has also said that he used to shoot Youtube videos and TikToks in full uniform, and he got his fake ID from Thailand.

As he is kind of famous, airport security has been keeping an eye out for him. After further investigations, the police actually found photos of Rajan in different uniforms like this one! 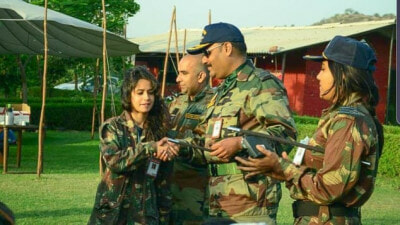 Rajan now in custody facing charges of cheating and impersonating. If found guilty he could be put in jail for a year or receive a fine, or both.

That is undoubtedly a very funny story, however, we advise our readers to not follow suit as this, at the end of the day is still a crime. 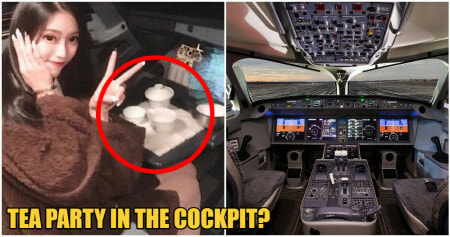