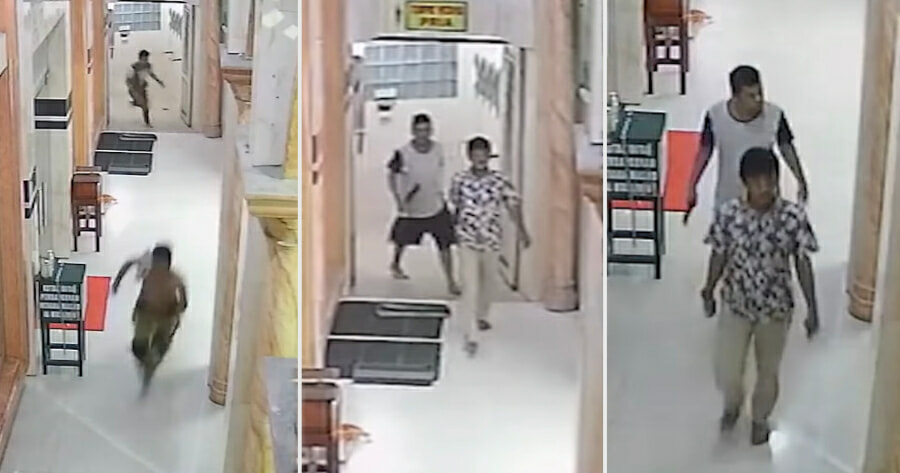 A 19-second CCTV footage from within a mosque in Medan, Indonesia has recently gone viral in the country following the revelation of what actually caused the quarrel between the individuals depicted in it. The video, which shows 3 men running at the mosque’s hallway after being chased by two teenagers armed with a machete is from the CCTV at Masjid Al Muslim in East Medan, North Sumatra from last Friday night (24 December 2021).

As reported by Indonesian news portal Tribun News, the local police has identified all the individuals involved and said that the incident was caused by a quarrel between the mosque’s manager with the two teenagers. Specifically, the two teenagers were enraged that the manager had changed the WiFi password of the mosque.

You can watch the whole video of the incident as shared by Tribun News here:

The East Medan Police Chief, Kompol Rona Tambunan commented that both teenagers have been detained by the police on Saturday morning following a police report made by the public regarding the incident. Furthermore, he also confirmed that the three victims of the armed chase is in the process of making a police report regarding the incident themselves. 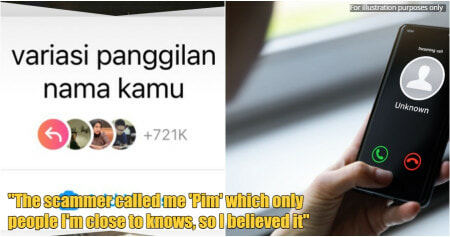