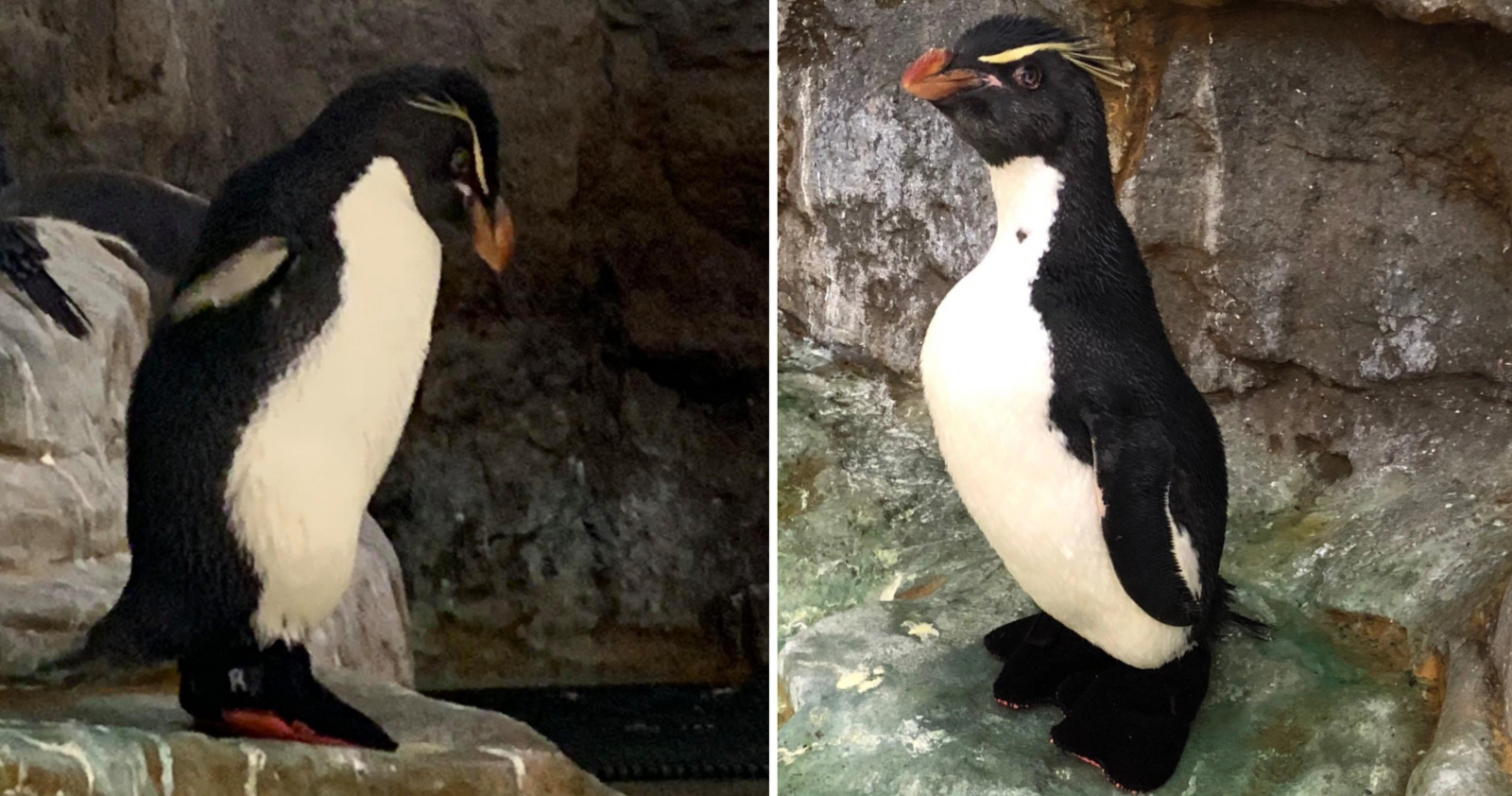 An elderly penguin at a zoo in St. Louis, Missouri has been the centre of attention recently after visitors noticed that he is the only penguin there – or any other zoos for that matter – that is wearing shoes. While it’s not everyday you see a penguin wearing shoes (and yes, it is super cute and adorable!), this particular penguin actually wears them for a reason.

As reported by Fox, the special footwear that the penguin is wearing are actually therapeutic support boots to ease the pain that he is suffering. The southern rockhopper penguin, named Enrique is estimated to be more than 30 years old and due to his old age, he has developed arthritis. For reference, the median life expectancy for Enrique’s species is about 10 years, hence he’s definitely a senior citizen.

Southern rockhopper penguins are native to the southern tips of South America and Africa and some islands around Antarctica. As for Enrique, he has been living at the St. Louis zoo since 2016.

“We always say his longevity is a credit to the zoo continuing to provide him with great care and expert husbandry… We’re lucky to have had him with us for such a long time.”

Recently, Enrique had developed larger, thicker calluses at the bottom of his feet which is a symptom of arthritis. Veterinarians first treated him with a variety of medicines from topical sprays to creams but since those treatments must be reapplied every time Enrique went for a swim, a more permanent solution was required.

That’s when the veterinarian team at the zoo started thinking outside the box and developed special flipper shoes for Enrique. Dr Jimmy Johnson references similar boots made for swans to treat feet related issues and came up with the idea to create one for Enrique. Furthermore, veterinarians have also been making custom wetsuit for penguins with molting issues so as to not get too cold while swimming, hence the special boots idea made perfect sense. 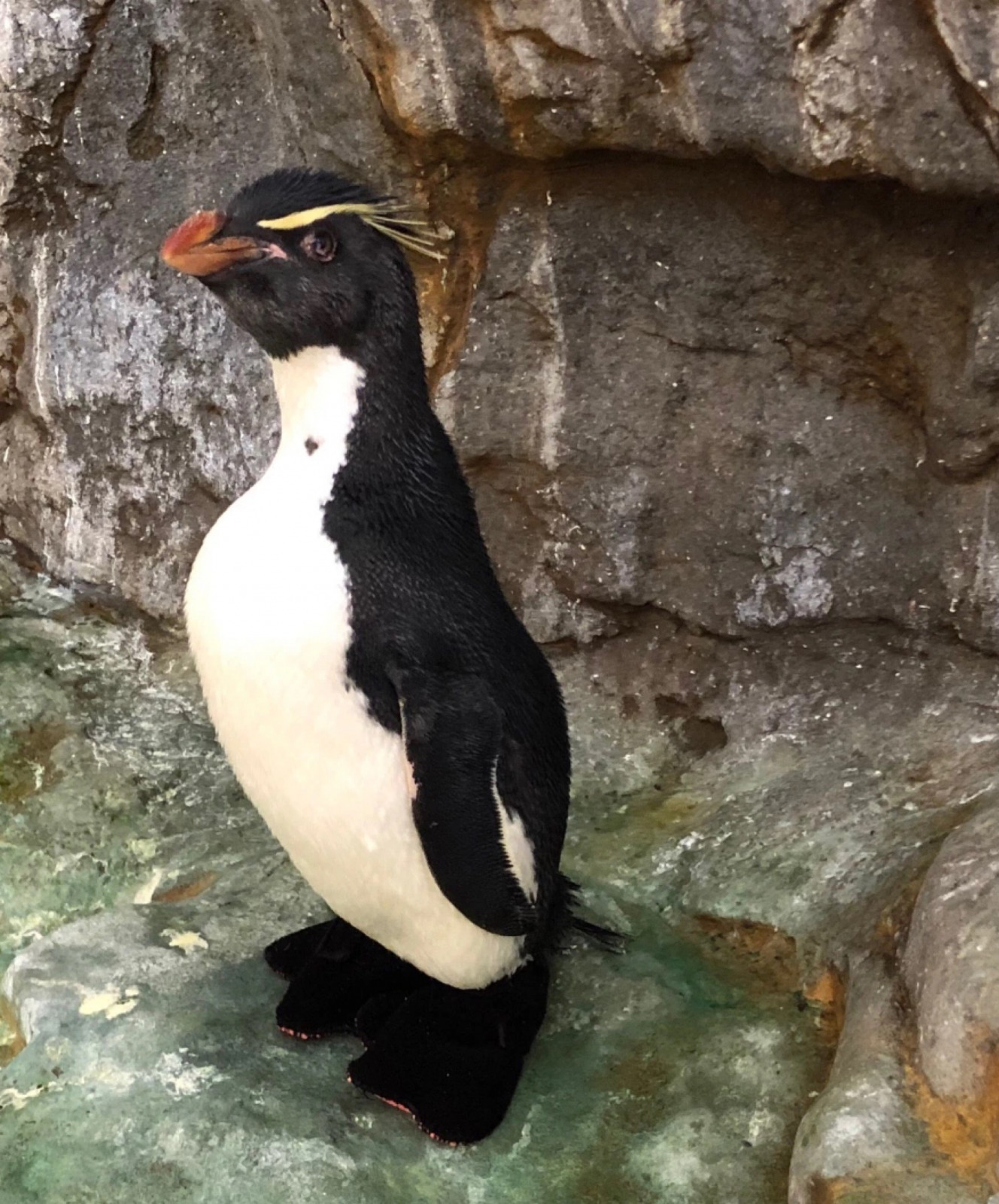 Strap-on shoes that are black with red grips at the bottom and made out of cushioned rubber was then procured. A perfect fit for Enrique was then made at the second attempt by Ther-Paw, a New Jersey-based company that makes boots for dogs and cats. Zoo staff members will put them on Enrique in the morning and take them off at night before the old-timer goes to bed.

The shoes seem to be working incredibly well for Enrique as he no longer require that much medicine for his feet and gets around pretty quickly.

Also read: Penguin Found Dead On Beach After Choking On N95 Mask That Was Selfishly Littered By Visitors 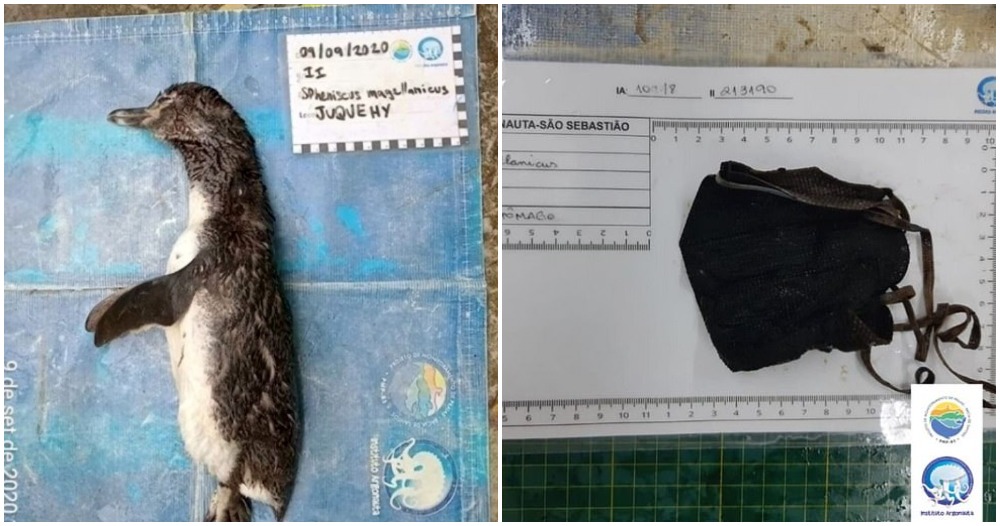