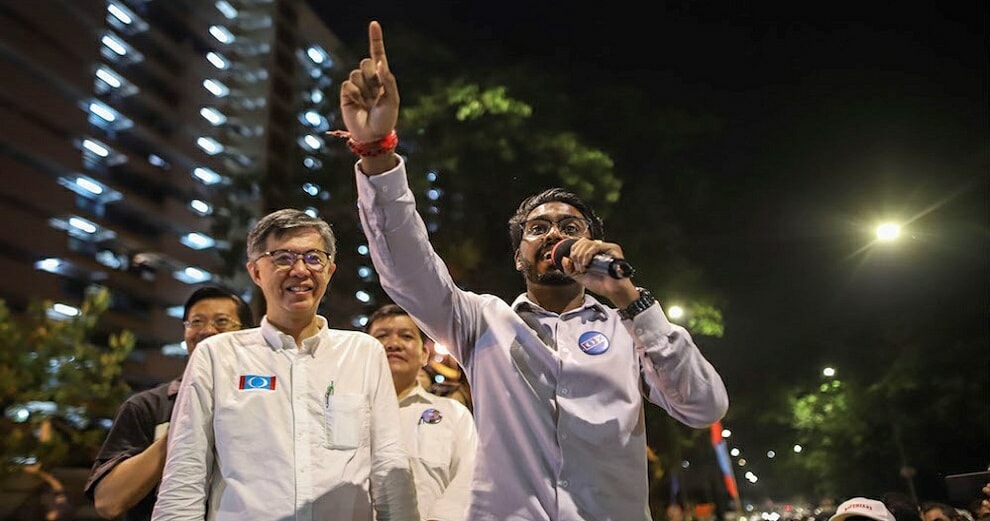 With the 14th general election (GE14) just days away, Malaysians everywhere are gearing up to cast their votes on polling day. In light of the upcoming election however, a number of opposition candidates were reportedly disqualified from running as candidates this time around.

One shocking disqualification that took many Malaysians by surprise was that of the two-term Batu Member of Parliament (MP), Tian Chua due to the fact that he was imposed a RM2,000 fine by a High Court on 2nd March. In light of this disqualification however, Tian Chua decided to back another candidate in hopes of retaining the constituency – P. Prabakaran, who could potentially become the youngest MP in the country. Here’s all you need to know about this candidate:

1. He could beat Najib’s record as Malaysia’s youngest MP if he wins 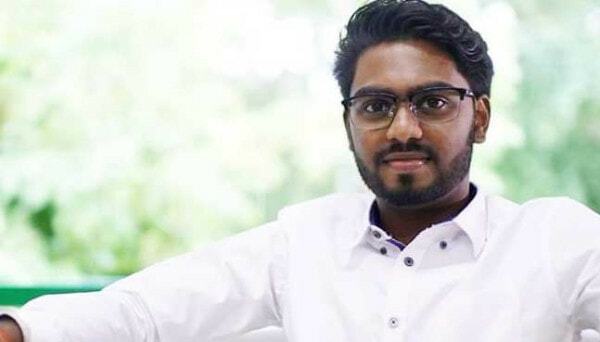 At just 22 years old, Prabakaran is running as a MP candidate in Batu and is also a second-year law student.

What makes things even more interesting is that he could be one of the youngest MPs in the country if he were to win the upcoming election, beating even the likes of our own Prime Minister Dato Seri Najib Tun Razak, who was elected into parliament in 1976 at just 23 years old.

2. Prabakaran signed up as an Independent candidate 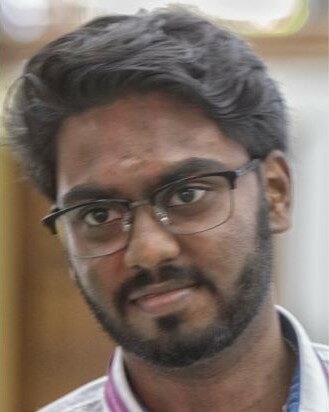 Prior to PKR vice-president Tian Chua being disqualified from running as a candidate this GE14, the 22-year-old initially signed up as an Independent candidate on nomination day (28th April).

However, due to the two-term Batu MP being disqualified this election, Prabakaran has since been backed by Tian Chua and has reportedly agreed to subscribe to the Opposition’s manifesto, according to The Edge Markets.

3. He will be contesting under the key symbol 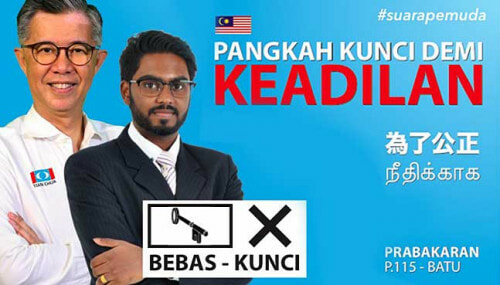 Since he registered as an independent candidate, Malaysians voting in Batu who wish to cast their votes for Prabakaran must choose the key symbol on their ballots.

4. The candidate promises to represent the voices of the Malaysian youth 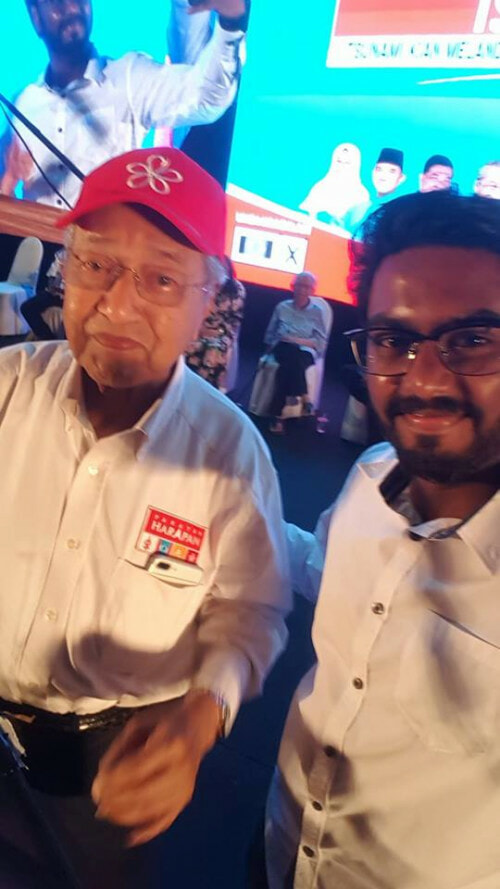 In the run-up to GE14, Prabakaran pledges that he would be the voice of young Malaysians, and that he would get more young people involved in politics.

“In Parliament, most are 50 years old and above. We, the youth must conquer Parliament,” the 22-year-old said in a speech at a ceramah in Sentul last Friday (4th May), according to The Star.

“Democracy is not just about voting… I will use this platform for the development of youth, not just Batu but the whole nation.”

So, that’s all the facts on Prabakaran for now. One thing’s for sure, this election is definitely set to be an interesting one! 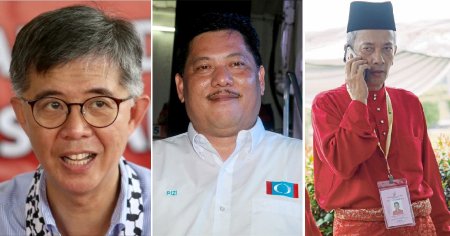