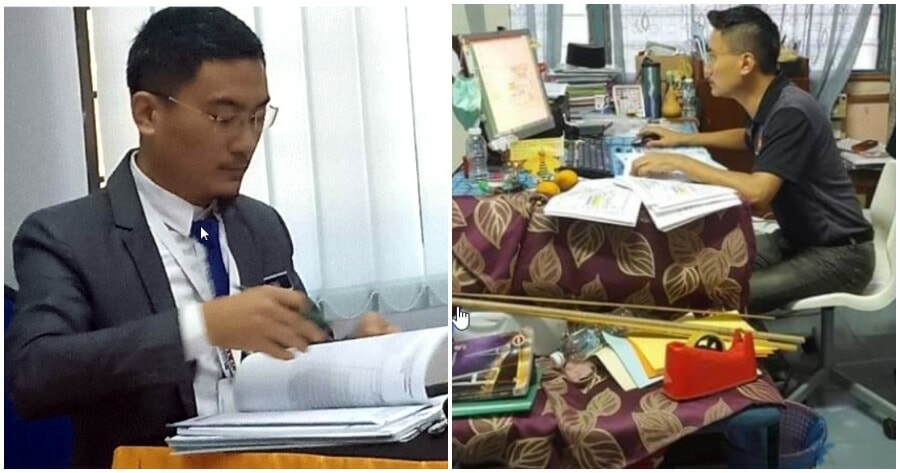 Ever thought you would be sitting for an SPM paper as a 39-year-old? Probably not. But that didn’t stop this grown man from attempting his SPM Chinese paper!

Many of us usually finish SPM at the age of 17 or 18. 39-year-old Wong Yong Geng never got to fulfill that dream until 21 years later when he finally sat for his SPM Chinese paper. Since the Chinese language was an elective paper in SPM, Wong did not sign up for it and ended up feeling bad about it for a whole 21 years! 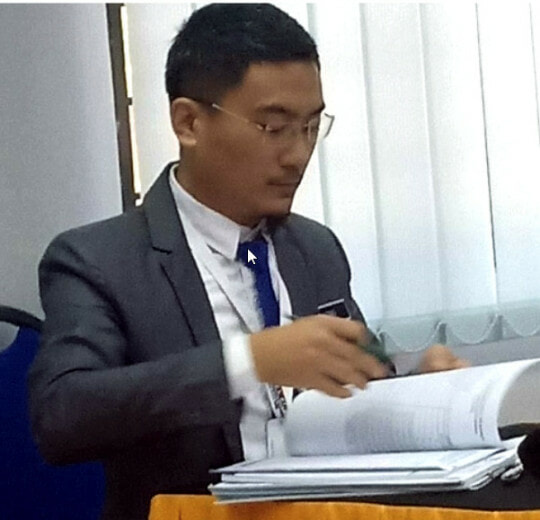 According to Sin Chew Daily, Wong signed up to take the paper three times throughout the two decades but missed it the first few times due to his hectic schedule. However, he finally managed to do it this year.

He initially signed up to take the exam when he was pursuing tertiary education at Universiti Teknologi Malaysia (UTM). Wong signed up and paid for the paper but unfortunately, the date of the SPM paper and his university exam clashed.

The second time was in 2007 when he signed up for the paper after completing his Master’s but failed to sit for the paper again as the company he worked for at that time told him that they arranged for him to attend an important class.

However, he didn’t give up! He registered for the paper again in 2020 but the paper was deferred to February this year because of the MCO. Wong is currently the oldest candidate to sit for the paper that took place on 15 March. 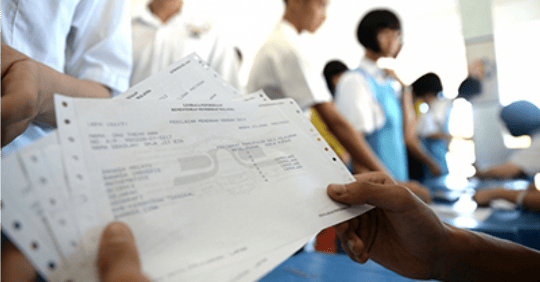 Nonetheless, Wong admitted that he had a hard time completing the classical Chinese section and advised others to take the paper when they are younger.

May Wong’s determination inspire you to chase your dreams, no matter how old you are. Proud of you, Wong! 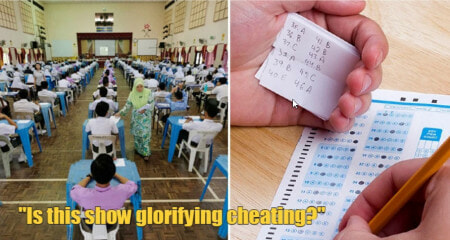