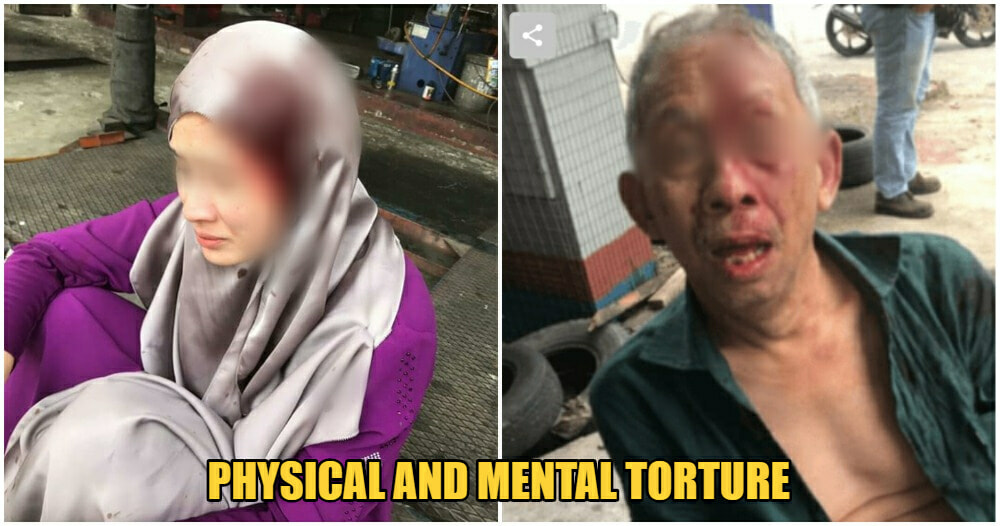 Many cases of abuse are coming to light these days and this is one of them.

On 4 September, a 35-year-old woman was driving along Jalan Utarid, Sungai Buloh with her father after settling some stuff at the court. Half way through, she realised there were strange sounds coming from her tyres, reported Harian Metro.

She decided to stop by the roadside while her 60-year-old father went to check on the tyres. To their surprised, they were allegedly slashed! Suddenly, a car stopped beside them and a man came out and started attacking the old man by banging his head onto the car.

The incident happened around 12.15pm. Watch the video below:

The woman came out of the car to push the man away but he was stronger, so she was also attacked. By then, passersby came to help. The man escaped while the two of the victims went to the Sungai Buloh Hospital to treat their wounds. The 60-year-old man had to get 3 stitches to close up his wounds while the woman only suffered light injuries.

Who in the right mind would do this to an elderly person?! 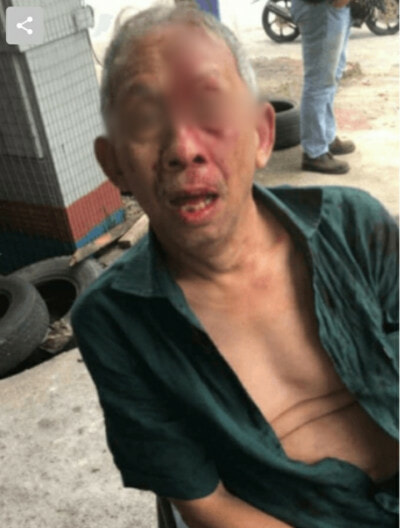 Over the weekend, more of the story seemed to have unraveled because of a viral post from the victims’ family members that has since been deleted on Facebook. 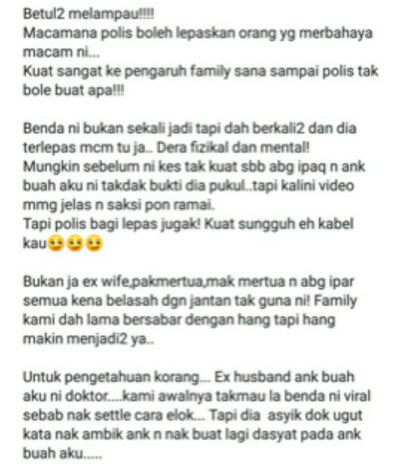 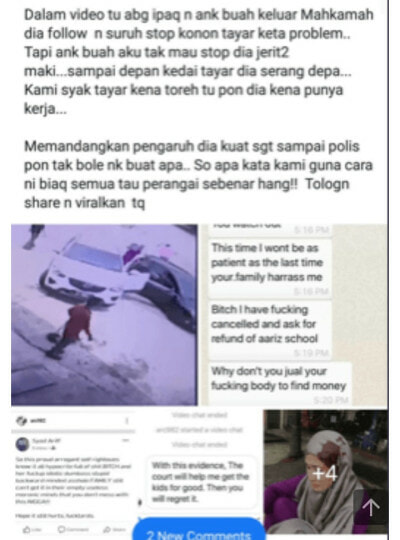 In the post, she talks about how this is not the first time such an abuse has happened and it extends way back into the past involving everyone in the family.

She said prior to this, they did not have strong enough proof to show that he was abusing them but now thankfully, they have the CCTV recording that shows him hitting them so they’re able to report to the police. 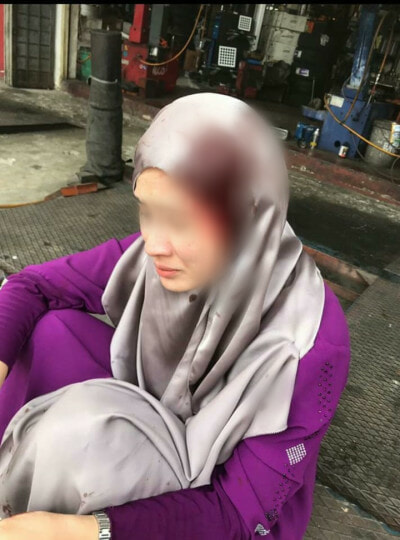 It turns out that the man is a doctor in Cheras and he has been abusing his ex-wife and in-laws for quite a while now. Initially, the family wanted to settle things privately but then he started threatening them by saying that he’ll take their 2 children away and that he’ll do despicable things to the woman. At this point, they have no choice but to make this matter blow up and report to the authorities about it.

The 34-year-old man was arrested but he was released on bail the same day after he showed the police a medical letter that states he has some mental health problems.

Netizens were outraged because this man is a doctor and they believe that he forged the letter so that he’ll be freed. Plus if he really has mental health problems, is it really safe for him to be treating patients who trust doctors with their life? 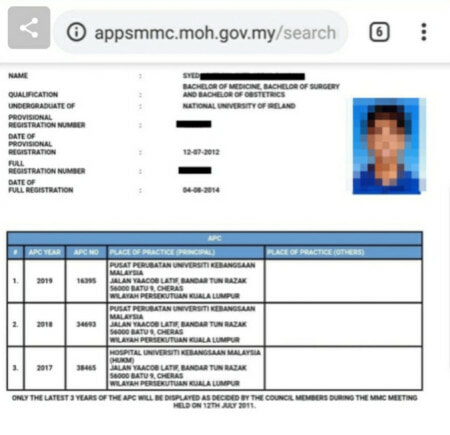 The police say that they will be investigating this case under Section 324 of the Penal Code.

Oh dear, we hope that the victims will be able to recover and justice will be brought unto the perpetrator! 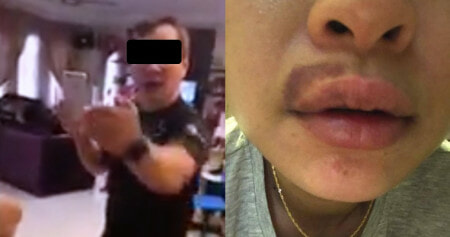