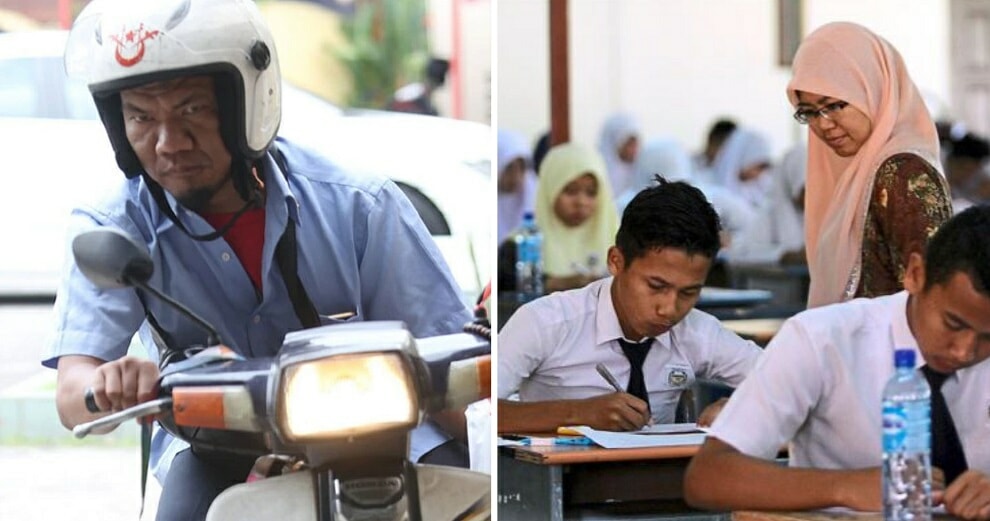 The Sijil Pelajaran Malaysia (SPM) examination is something every Malaysian has to go through before furthering their tertiary education. Although most of us feel like we have to follow a set timeline, this man’s story goes to show that we can follow our dreams at our own pace!

Mohd Saad Abizal, 34, was among the 443, 883 candidates taking the SPM examinations that have just begun on Monday (6th November).

Although this is Saad’s third time sitting for the Bahasa Melayu paper, he felt motivated to get a good grade.

Saad, who suffers from Cerebral Palsy and works as an operation assistant at a government agency, decided to resit his Bahasa Melayu paper so that he can be eligible to get a promotion at work. 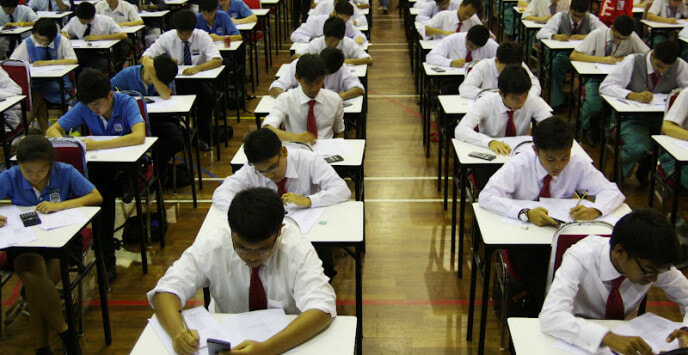 “My SPM results from 2000 were not that good, as I just scraped passing marks. However, when I found out that I needed at least a credit in SPM Bahasa Melayu to get a promotion at work, I had no other choice but to resit the paper,” he told Harian Metro.

“This is the third time I’ve repeated the Bahasa Melayu paper. I passed in my previous attempts, but did not achieve credit.”

He was the only candidate who sat for the paper in SMK Pendidikan Khas (Special Education for the blind) yesterday.

Saad’s parents also encouraged him to resit the paper and told him that getting a proper education can help lighten their family’s burden. 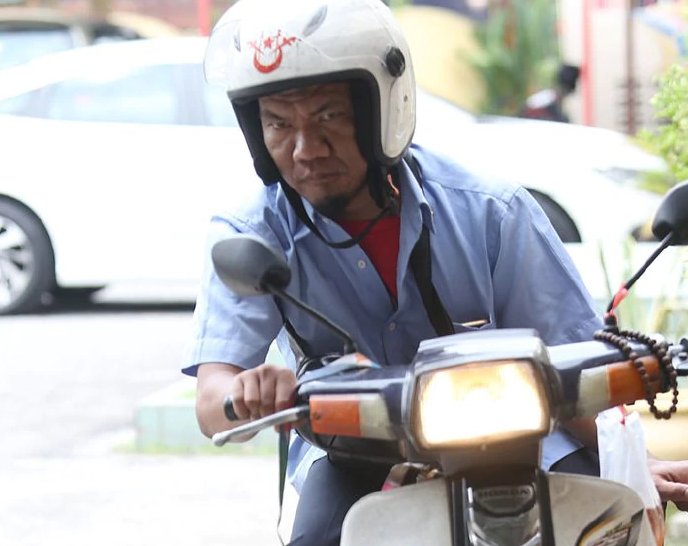 “Apart from my office job, I also sell fish at a night market to earn extra income,” he told the daily.

“I can’t really walk well due to my bad leg and I cannot speak clearly. I don’t want to get comfortable with how my life is now. I want to work hard so I can progress.”

“Apart from earning a promotion, I also want to use my grades to pursue higher education,” Saad added, saying that he aspires to be a lecturer one day.

He said he had prepared for the exam much earlier this time, and hopes that he can get a much better grade.

“Every day after work, I made sure I set aside three hours so I could revise using my reference books and the Internet.”

We’re proud of Saad for never giving up, and wish him all the best in achieving his desired grade! 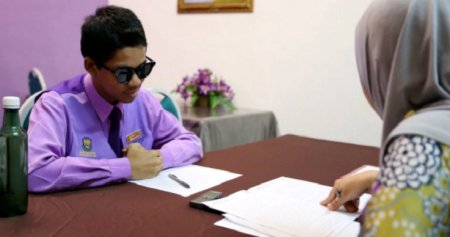