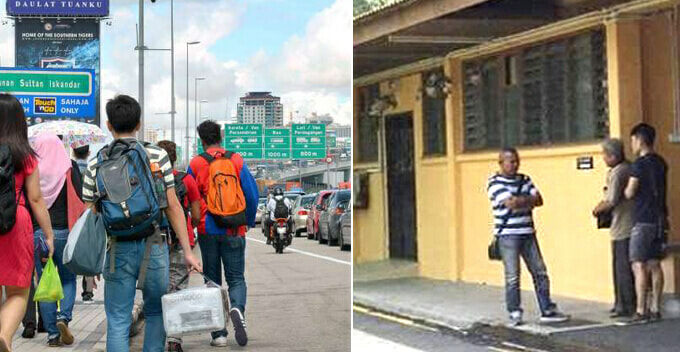 Every day, many Malaysians cross the bridge to Singapore in order to earn that lucrative Singapore Dollars, but they have to be really early as the congestion there is infamous and the physical exhaustion can be too much for some to bear. 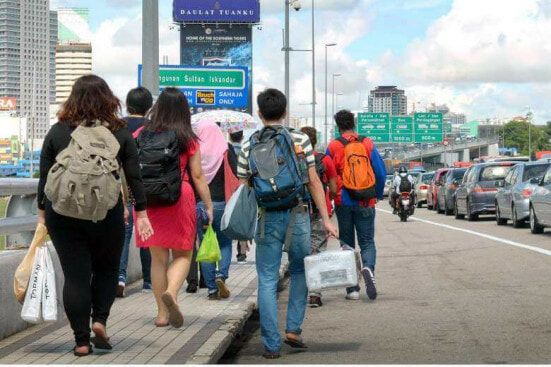 On 23 February, a 31-year-old man who works in Singapore suddenly fainted at the doorstep of his rented house in Skudai, Johor Bahru at around 11am. He was sent to the hospital where he was pronounced dead later. According to China Press, the victim’s hometown was in Malim Nawar, Perak and he has been working as a technician across the strait for nine long years. He earned a little over SGD1,000 (approx. RM3,000) and he commuted to work by bus on a daily basis.

When being interviewed by the reporters, the 71-year-old father said he last saw his son during Chinese New Year when he came back on the fourth day of the festive season.

“My son used to travel back and forth from Malaysia to Singapore every day. Yesterday (23 February), he was getting ready to head out since it was a weekend but he suddenly fainted upon stepping out of the door,” the grieving father said. 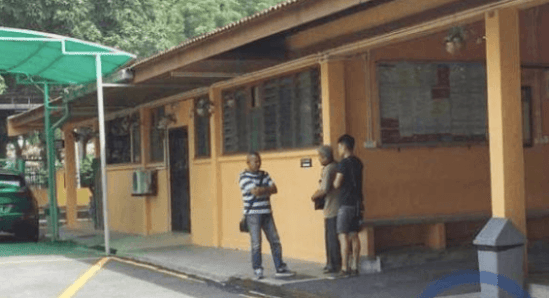 The heartbroken father added that his son once told him about how tiring it is to work in Singapore and he did advise the victim to return and find another job in Malaysia. The police were alerted by Johor Bahru general hospital at 11.30am and have ruled out any criminal element in that case as the cause of death is related to cardiovascular disease.

Our thoughts and prayers go to the victim’s family and hopefully, they will have the strength to pull through this trying time. RIP. 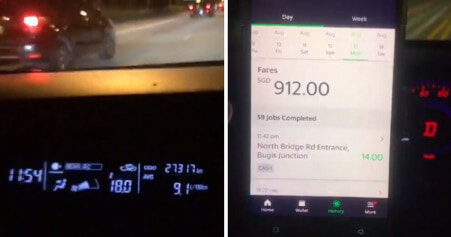