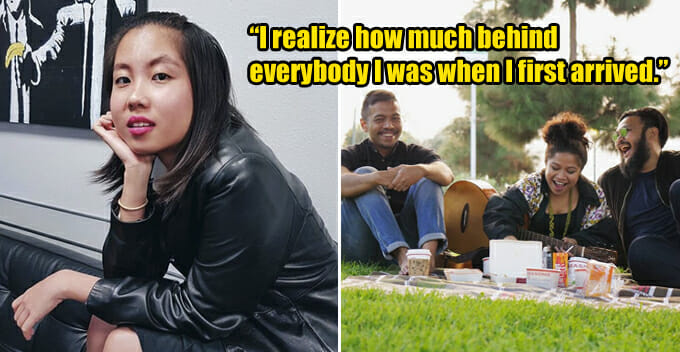 There was a little voice in her head telling her to pursue that dream, and she listened to it. In an interview with WORLD OF BUZZ, Cheyenne said she discovered her calling for filmmaking when she was still in secondary school.

“I knew that I care about social and political issues and that I wanted to tell stories creatively. I’ve always felt the need to voice out unfairness and seek social justice for the underrepresented, marginalized and discriminated people in society.”

However, she couldn’t achieve that without the basic knowledge of filmmaking. So, Cheyenne plucked up her courage and enrolled herself into Columbia College Hollywood in the United States. 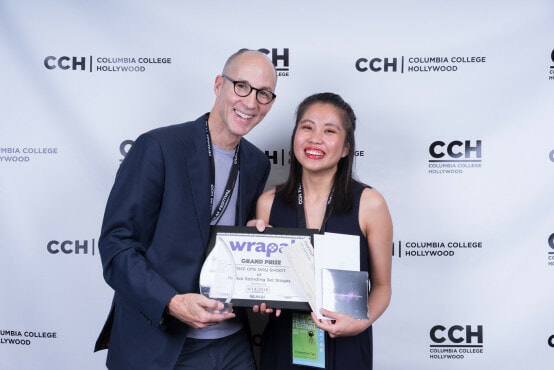 Not knowing anyone in the country, she had to deal with loneliness and homesickness like other foreigners but that was not the scariest part.

“It was terrifying to realize how much behind everybody I was when I first arrived. Most students have some sort of experience with making films and I had almost zero experience. I felt like an idiot in a room full of geniuses.

“So, I read up on everything I could about the art of filmmaking, asked lots of questions in class, worked as hard as possible and jumped on every opportunity to learn and try new things.” 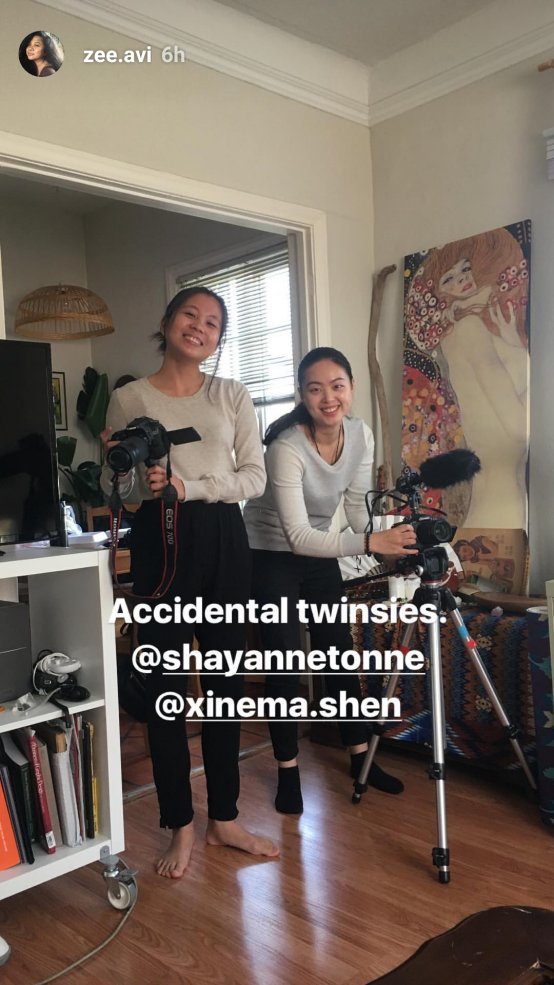 Among all the projects she had worked on, she named ‘Musical Journeys: From Malaysia to Los Angeles’ as her most challenging project, as this film follows the adventures of three Malaysian musicians, namely Zee Avi, Alvin Wee, and Rendera Zawawi in bringing more local talents to Hollywood.

“I was a teenager when ‘Kantoi’ came out and became a fan of Zee’s. So, now, to be able to make a documentary about her puts the pressure on. Alvin and Rendra, on the other hand, are so inspiring that made me a little nervous too because documentary filmmaking can be a very personal journey, and you want to be able to tell it right.” Speaking of the filmmaking industry in Malaysia, Cheyenne said that the mentality of “arts is a waste of time and money” has to go and artists should be allowed to express themselves without being judged by society.

“It’s not fair to discriminate a craft or industry and at the same time, take so much of it because, without us artists, you wouldn’t get any of these things that make our lives better. Also, in the US, I can dress as artistic as I want to be and be completely free from the fear that the community I live in will gang up on me to tell me that what I’m doing is against societal norms.” 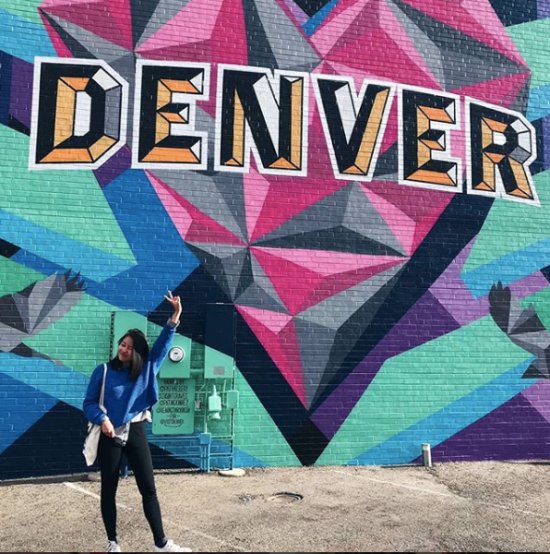 We asked Cheyenne to share some advice for young aspiring filmmakers and here’s what she said.

“Pick up a camera or your smartphone and just start making things, even if it’s bad at the beginning. We all suck at first but that’s how you learn and discover what you like and what you don’t. So, go out there and suck, as long as you’re doing it and don’t stop.

“Also, you should only show your work to those who give constructive criticism and steer clear from haters who aim to bring you down,” she added. 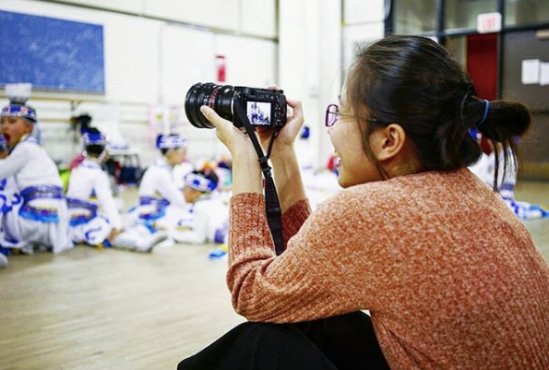 On the topic of future plans, Cheyenne said she’s dying to come back to Malaysia especially with the local filmmaking scene booming and flourishing. In fact, she has a huge list of documentary ideas and most of them are about Malaysia and its beautiful people.

If you’re interested to collaborate with Cheyenne, you can reach out to her here. We wish her all the best for her future endeavours and we believe she will make Malaysians proud overseas.

Below is a short film titled ‘Rasa Sayang’ shot by Cheyenne and Gail Kukula that follows the inspiring journey of two Malaysians opening up their restaurant in California.


Also read: This Local Short Film Shows The Reality of Growing Up As A Mixed Race Malaysian 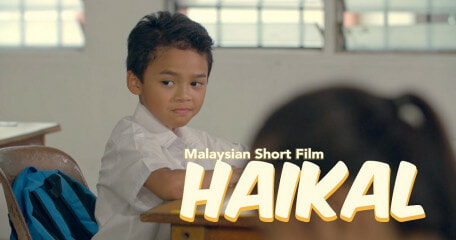