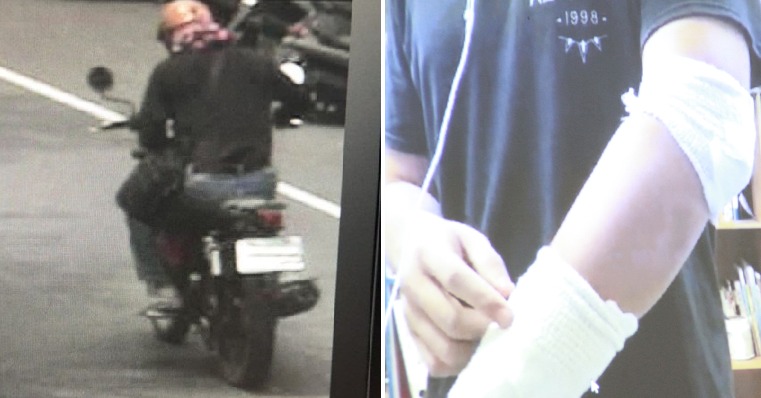 Tunku Abdul Rahman University College (TARUC) students in Setapak are warned to be on alert after three students from the institution were robbed by motorcyclists last week. The police have cautioned the public to be more vigilant and alert, especially those who walk alone, as they are currently investigating the case. 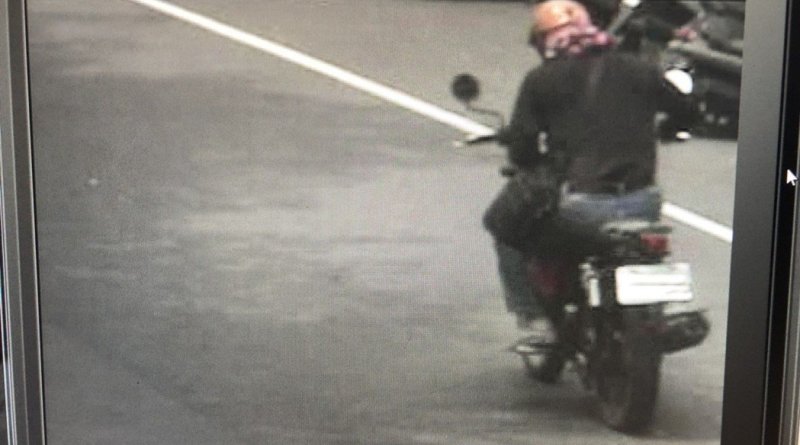 According to Sinchew, the police have also asked the public to lodge a report if they have any information about the robbers so they can nab them as soon as possible. The first case occurred at about 9.20am on Tuesday (Jan 14th) when a 20-year-old female student was at the sidewalk near PV10 apartment.

The robbers on the motorcycle approached her and threatened her with a knife. She was terrified and handed over her mobile phone before they quickly escaped. Just 10 minutes after that incident, the daring criminals robbed another male student who was at a bus stop near the hospital. 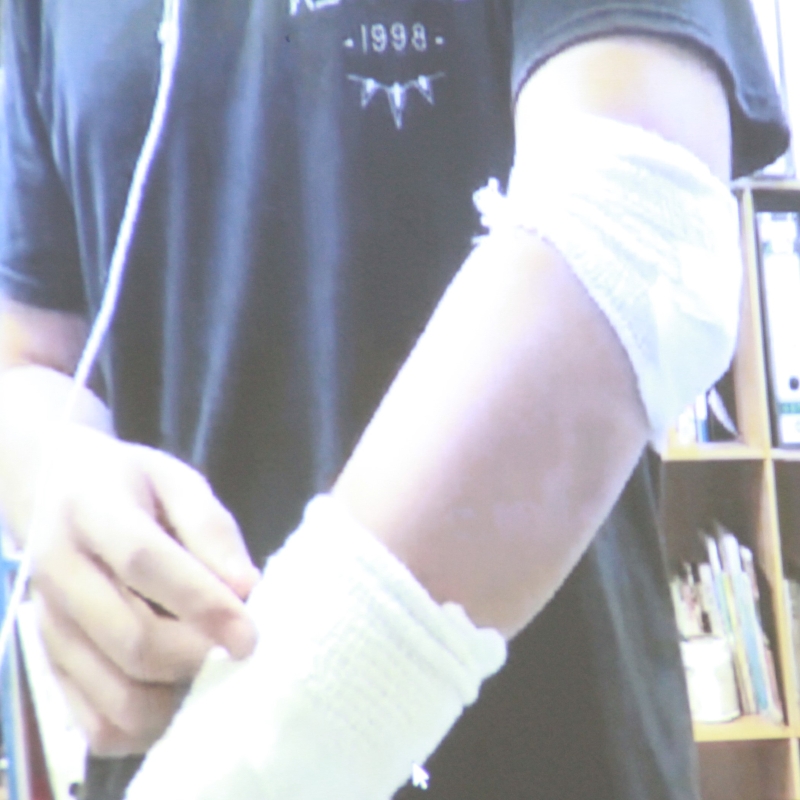 He said that one of the men tried to snatch his mobile phone from his left hand. The victim resisted so the robber took out a parang and slashed his arm and elbow but ultimately failed to rob him, so they quickly ran away. He had to receive stitches for his injuries but luckily, his condition is now stable.

TARUC said that they received reports that three students were robbed on January 14th and one of them lost a RM600 mobile phone. However, that particular victim has not lodged a police report yet. The Member of Parliament for Wangsa Maju, Datin Paduka Dr. Tan Yee Kew has responded to this issue, urging the police to take action immediately. 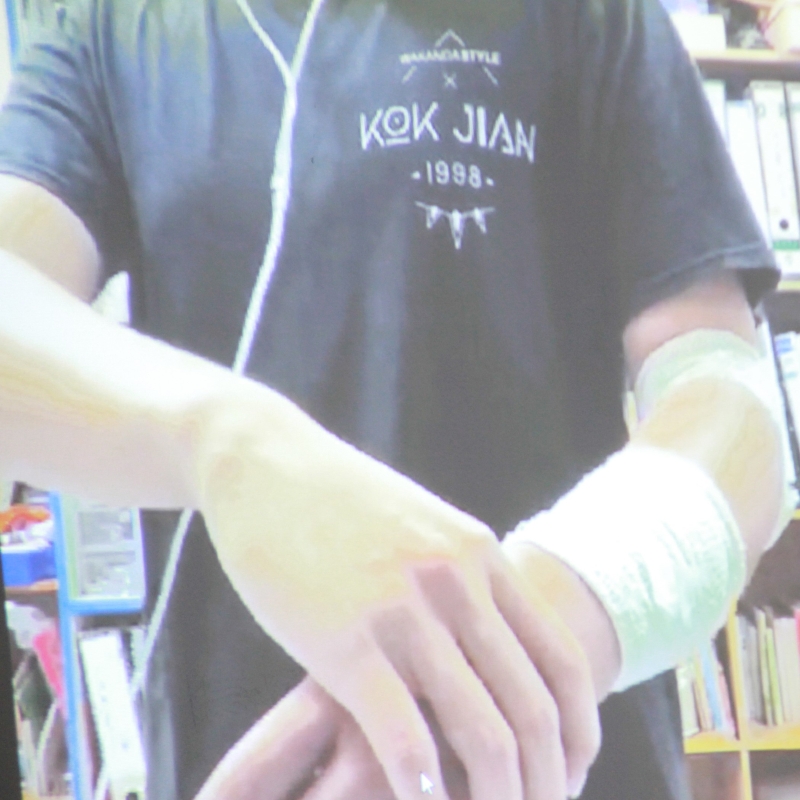 She suggested that more CCTVs should be added to the area to strengthen security and police can perform more patrols as a lot of students are returning to their hometowns for Chinese New Year celebrations. Hence, there are lesser people in Setapak, making it easier for criminals to commit crimes.

The police said that since the two cases happened within 10 minutes of each other and in the same area, so they suspect that they are the same robbers. They said that they are targeting students or people who are alone, and warned the public to be alert.

Be vigilant and try not to walk alone!

Also read: Beware: Robbers in Shah Alam are Waiting in Apartment Lifts to Steal from You at Knife Point 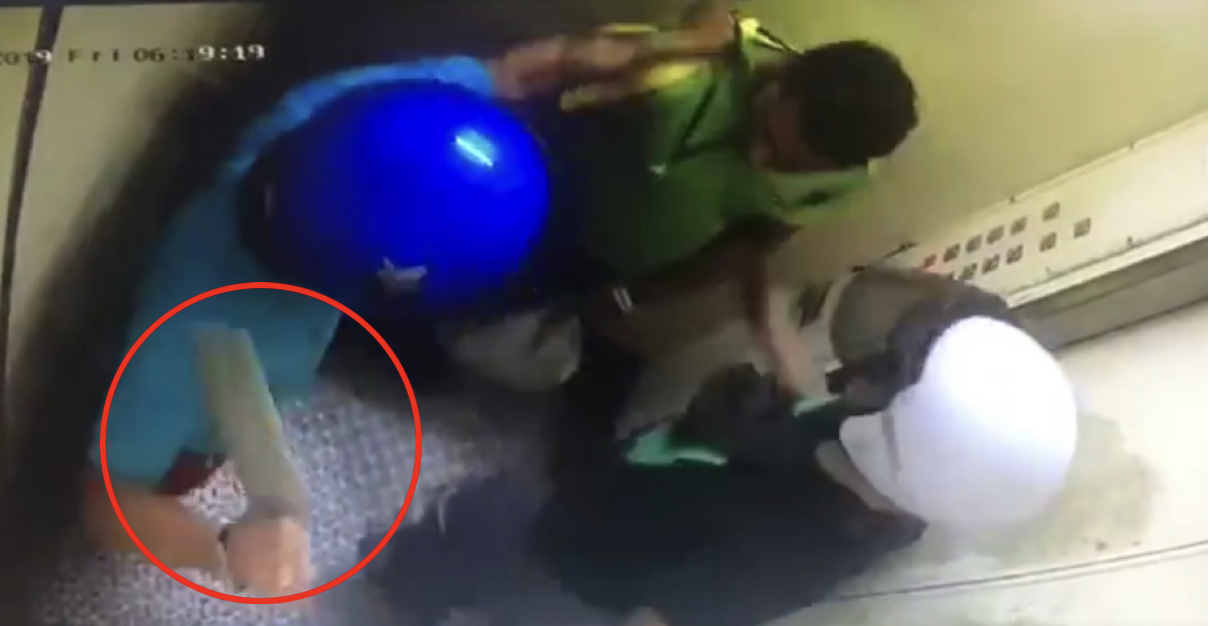