People who live nearby Pelabuhan Sepanggar, Kota Kinabalu were met with a strange and gruesome incident recently. Three children’s feet were found at the back of a shed located in Pelabuhan Sepanggar. According to Berita Harian, it was estimated that these soles belong to children between the age of two and three. However, police were unable to identify whom these feet belong to. 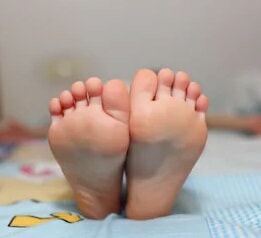 The District Police Officer of Kota Kinabalu, Assistant Commissioner Habibi Manjinji stated that this incident was reported by an employee in the workshop after he saw a pack of dogs biting the decomposing feet. 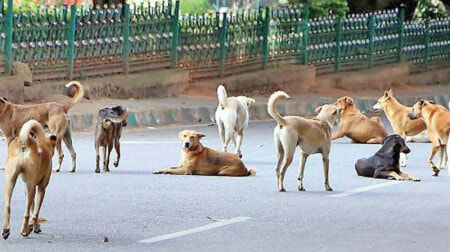 “It’s still a mystery. It may belong to missing children or children that were buried. The dogs might have dug it up and brought it to this area,” said Assistant Commissioner Habibi Manjinji. However, the authorities have not given a solid confirmation, as the investigation is still ongoing. An in-depth investigation involving other authorities such as the forensics department and the K9 unit is underway to probe further into this matter.

The Assistant Commissioner requests people who live in the area to come forward and report to the authorities if there are any missing children or any recent burial of their children. This will help the authorities to identify the owners of the feet.

What do you think of this article? Share your thoughts in the comments section!

Also read: Son Allegedly Slashes & Dismembers Mother, Shoots Himself In The Head When Her Body Was Discovered