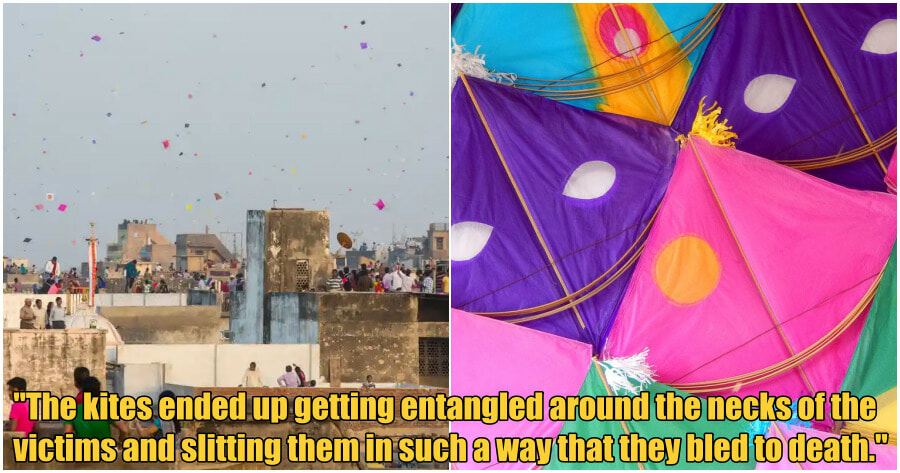 Source: The Guardian & The Statesman
ShareTweet

What was supposed to be a merry celebration of the end of winter and the approaching harvest in Gujerat, India turned bloody when hundreds of people were injured and 6 killed by kites that were being flown.

In the incident that took place over the last weekend, huge crowds of revellers were flying kites on terraces and rooftops for the Indian Uttarayan (kite) festival when things took a turn for the worse.

“At least six persons, among them three children, were killed after their necks were slit by kite strings and 176 were injured due to cuts and falls while flying kites,” NDTV reported. 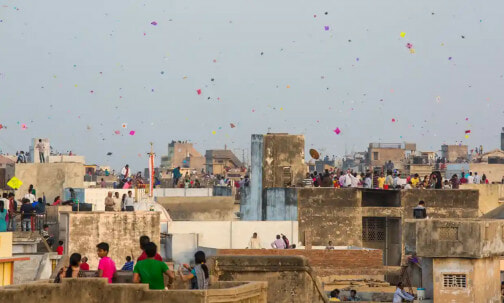 Officials said that the incident occurred due to the sharp strings used to fly the kites that “ended up getting entangled around the necks of the victims and slitting them in such a way that they bled to death.”

Among the child victims were two-year-old Kirti who got cut at the neck by a kite string while she was riding on a two-wheeler with her father. She died during treatment at a hospital on Sunday (15 January).

Similarly, seven-year-old Rishabh Verma was also on a two-wheeler with his parents when a kite string slit his neck. He had just bought a kite to join in on the festivities.

Last but not least, “Kismat, 3, was walking with her mother (…) when a thread slit her neck. Although she was rushed to the hospital, she was pronounced dead not long after.”

As per the data compiled by 108-EMS emergency ambulance service, a total 130 people sustained cuts and 46 were injured after falling from a height while flying kites on Saturday and Sunday.

We hope for a speedy recovery for those injured. May the deceased rest in peace. 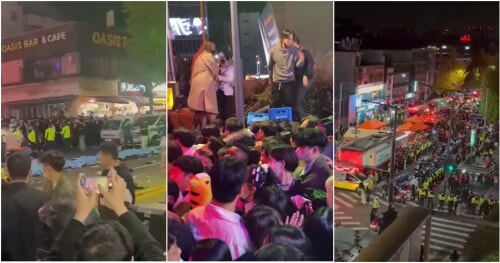