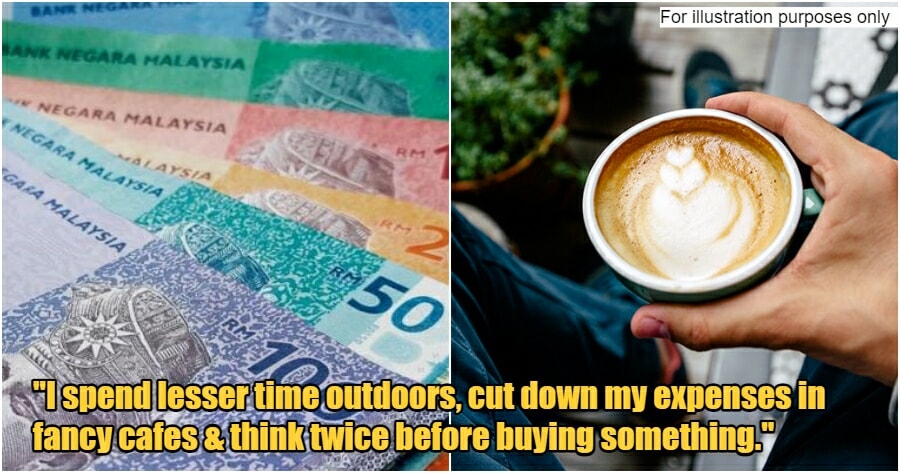 Needs vs wants. A lot of times, we are stuck between what we really need and what we actually desire. Sometimes, we end up spending on something that we can simply survive without, causing debts or a lack of financial stability.

In the times when prices of goods are expected to continuously increase, how much do we REALLY need to survive? The answer differs but a man from Kuantan, Pahang revealed that he survives with only RM50 on food for 4 to 5 days! 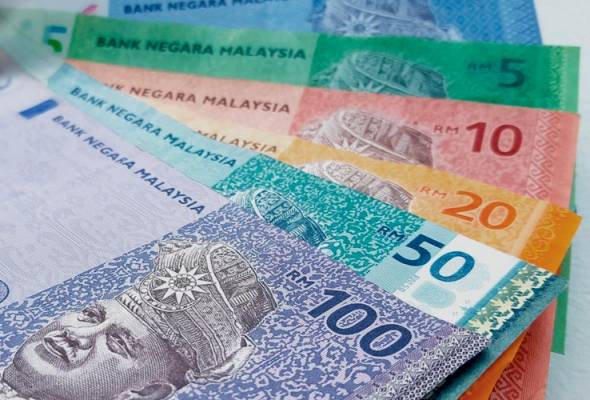 Before you proceed, keep in mind that this is not a financial survival tip as the man is simply sharing his experience and what he noticed as he started to think about his spending – between needs and wants.

On his Twitter post, Ikhwan revealed that back in the day, he would’ve spent around RM50 to RM100 on food in just 1 day.

“I used to have the need for 3 to 5 cups of coffee per day and I hung out at cafes often. Here, the bill would’ve costed me around RM30 to RM50 for just a meal,” he clarified. 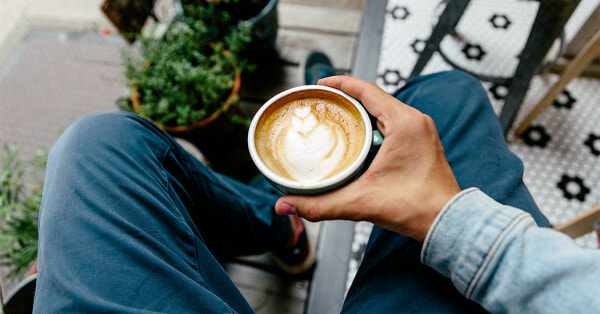 Since then, Ikhwan has made it a habit to spend less in pricy cafes. Now, he only spends on affordable coffee from local shops and lunch. And that’s it. His RM50 will last him for the rest of the week on food.

Ikhwan also emphasised that he is living in Kuantan and the cost of daily food consumption may differ from those living in other states.

Speaking to WORLD OF BUZZ, Ikhwan said that the cut on his food expenditure is motivated by the feeling that he tends to spend more time at home as he grows older.

“You know, that kind of feeling when you get older, you just want to stay in, roll under your blanket and watch Netflix,” he explained.

The motivation has led to Ikhwan spending lesser time outdoor, cutting down his expenses in fancy cafes and thinking twice before buying something in an effort to control his impulsive buying.

He also told and reminded WORLD OF BUZZ, as well as the readers that RM50 in the span of 4-5 days are only limited to food expenses and not inclusive of gas or other expenditures. 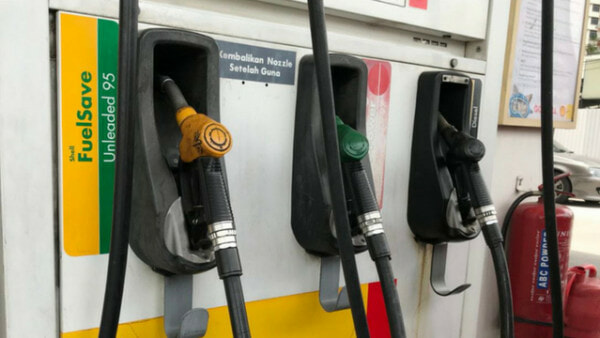 Kuantan friends, do you agree with what Ikhwan said? To our fellow readers from other states, especially the ones in Klang Valley, do you think you can follow his footsteps? 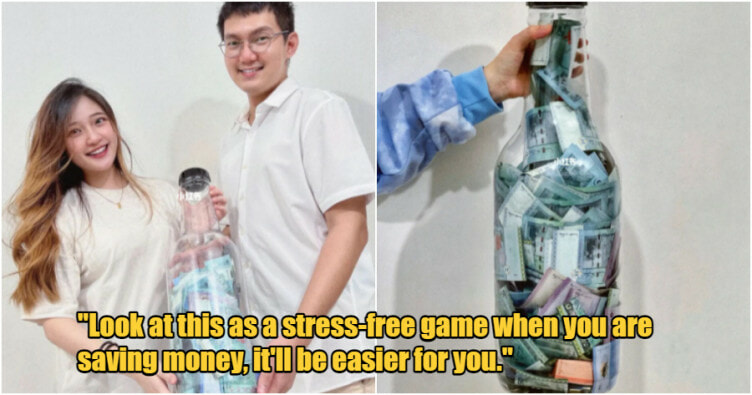