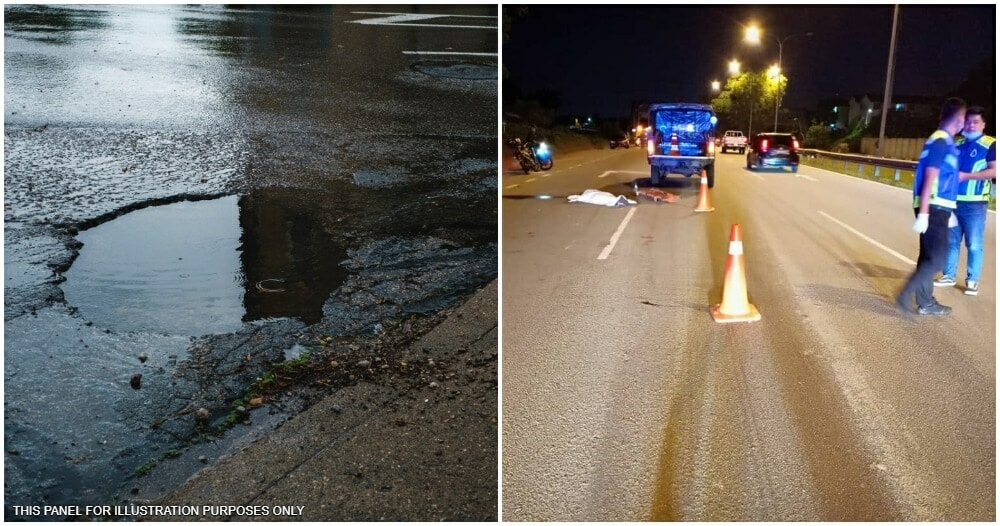 Potholes are annoying for cars, however, they might be deadly for motorcycles.

On 15 November, a very unfortunate incident happened on the Pasir Gudang highway in Johor.

At 6.45pm, a 27-year-old woman who was a pillion rider died after the motorcyclist hit a pothole at kilometre 34 of the Pasir Gudang highway. 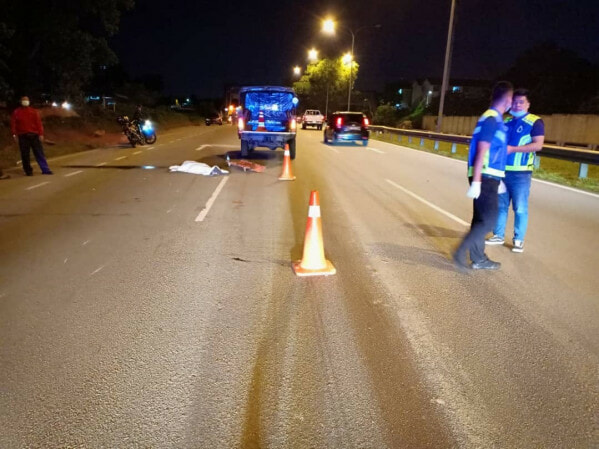 The Seri Alam district police chief said that the motorcyclist was a 31-year-old man from Johor Bahru and they were on their way back to their home in Pasir Gudang.

He has also mentioned that early investigations show that the accident happened as the motorcycle had hit a pothole in the middle of the road. The bike then went out of control and the pillion rider was flung onto the road. A car managed to evade the victim but she had already sustained multiple serious injuries to her head. She passed away on the spot. 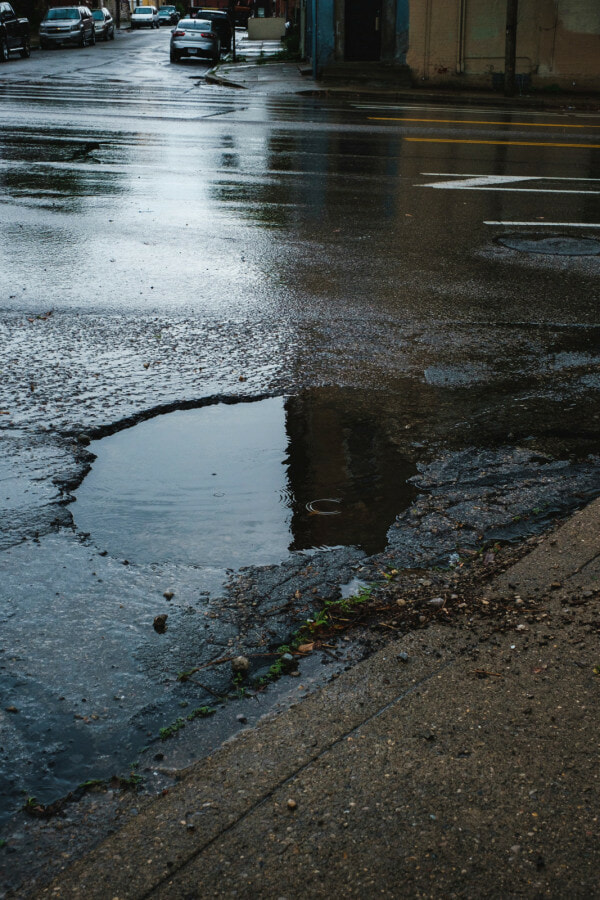 Her body is then transported to the Sultan Ismail Hospital for an autopsy. The 31-year-old man sustained injuries on his shoulders, ribs and knees. This case will be investigated under Section 41 (1) of the Road Transportations Act 1987.

In the comment section of a Facebook post, many netizens have shared their experience with that particular pothole as according to them, the pothole had been there for a long time.

We hope that the local authorities will be able to fill up all of the potholes as it is proving to be very dangerous for road users.

Also read: 7yo in Ipoh Accidentally Stabbed By Cousin & Dies on Deepavali Eve 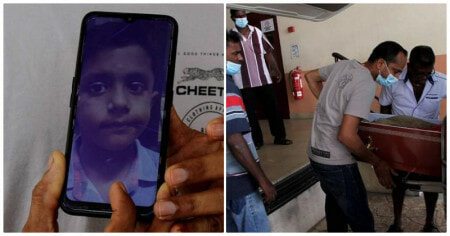