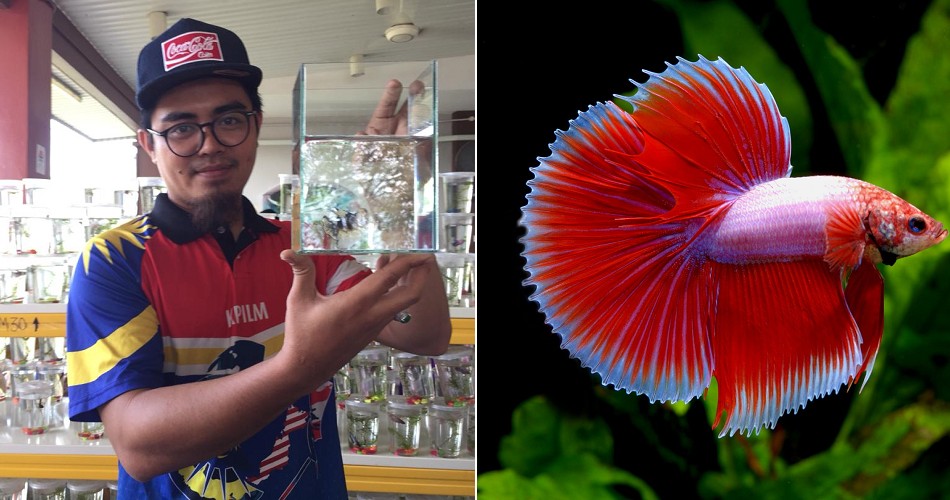 At some point in our lives, most of us would have felt like giving up our nine-to-five jobs to become our own boss. However, the move may be risky because it could potentially be financially unrewarding. For this man though, it turns out to be the best move he made!

According to FMT, Mohd Fajiha Alaihis traded his engineering job to become his own boss by breeding and selling fighting fishes.

The 27-year-old man has always been fascinated by fighting fishes ever since he was a young boy, thus he decided to pursue a future in the field as he reckoned that his engineer salary wasn’t enough for a married man. 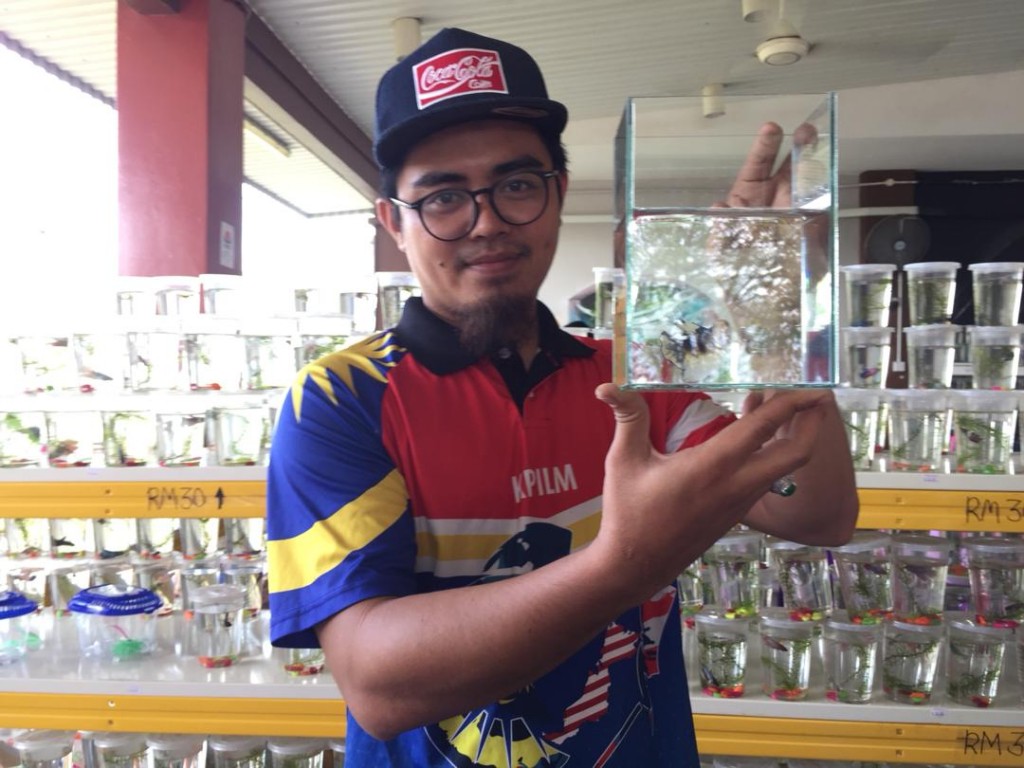 Speaking to FMT at the MAHA Exhibition, Fajiha was quoted as saying,

“A salary of RM1,500 is not enough, especially if you’re married. The salary isn’t enough to provide for my wife and kids.”

Fajiha added that he makes a five-figure salary in this field, which is comparatively more than the salary he earned as an engineer. The man who hails from Kemaman, Terengganu shared that the idea to breed fighting fishes came when he sold his first fish. 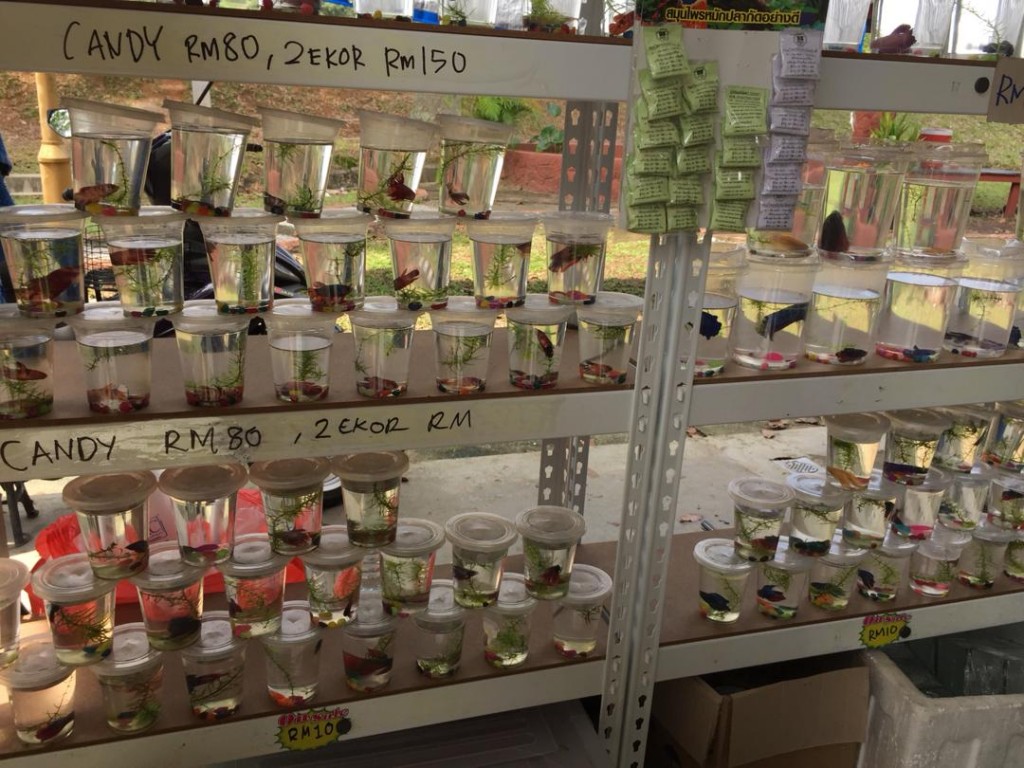 “One day, my sibling bought a good quality parent fighting fish and I tried to breed it. Then, I managed to sell its first baby in Singapore for SGD200 (approx. RM600) a pair.”

“After that, it struck me that breeding and selling fighting fishes could make a lucrative income,” he said.

Of course, before Fajiha began his venture, he had to do thorough research on the field. So, he gained whatever knowledge in relation to the field before he ventured into the business. 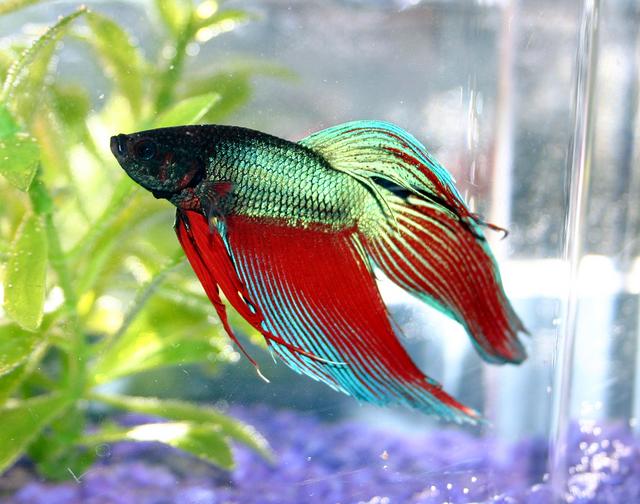 After gaining success in the field, Fajiha now shares his knowledge with those keen on learning as he teaches people about fighting fishes, or better known as “betta fish”. Sharing is caring!

The amazing guy is also the chairman of the Malaysian Fighting Fish Club. The club which was established in 2017 has a total of 46,000 followers on Facebook. Wow!

Currently, Fajiha owns one shop and 8,000 betta fishes of various species, which can be bought online or at his shop. He revealed that fighting fishes like Halfmoon, Halfmoon Plakat, Dumbo and Veil Tail have high demands from Singapore, Thailand and other countries.

FYI, the prices of Fajiha’s fighting fishes range from RM3 to over RM100. 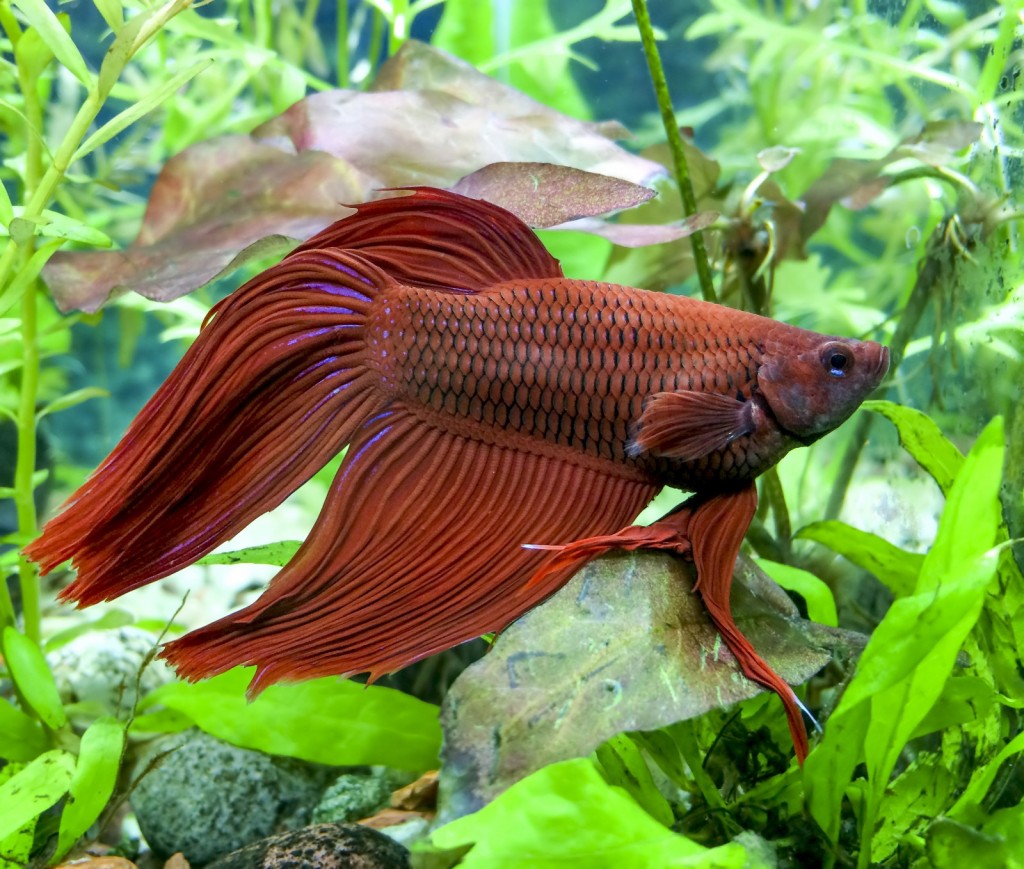 We certainly admire a person who gains success from taking a leap of faith as it requires bravery to take that risk!

That said, we wish Fajiha a successful career in breeding and selling fighting fishes; we also hope that his success would inspire young people to pursue a field that they’re passionate about. Godspeed Fajiha!

If you would like to know more about Fajiha and his fighting fishes, you can head over to his blog for more information! 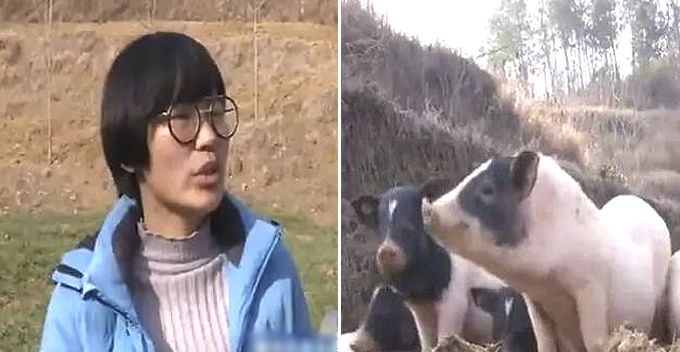