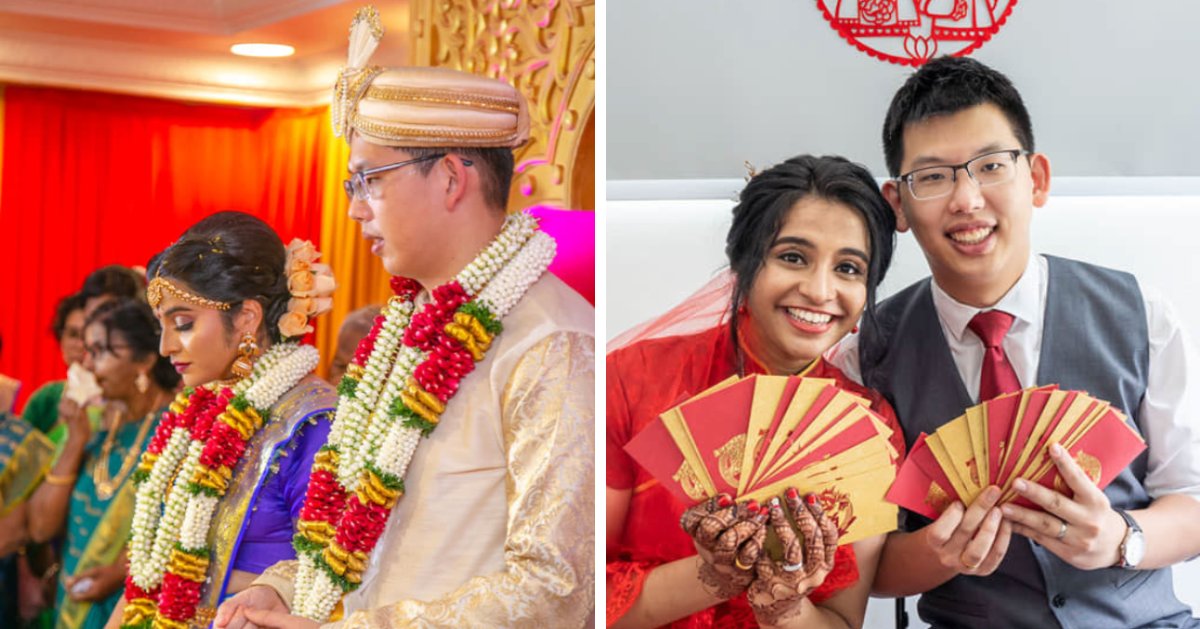 Getting married is a symbol of unity, bringing two people and two families together. It also can bring cultures together, and that’s one of the beautiful things of a multicultural country like Malaysia, and to an extent our neighbours! That’s why stories like that of 27-year-old Malaysian Pathma Gurusamy and her 29-year-old Singaporean husband Ng Boon Jun are always super cute, and what they did to celebrate their separate roots had Facebook Group Subtle Asian Traits gasping at the beauty of it all.

The Group, which has 1.6 million members, obviously approved of the union with 35,000 reactions and nearly 2,000 comments, and were even more touched by the two ceremonies they held following Indian and Chinese customs! Here are some of the images Pathma shared in her post. 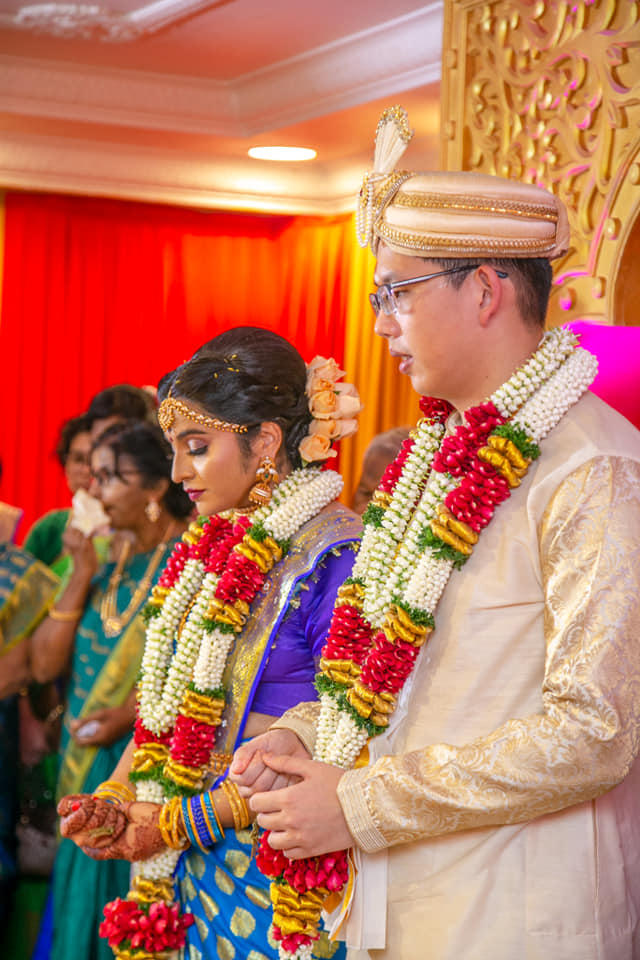 Pathma said that the wedding ceremonies both took place back-to-back in November 2019, which she describes as super tiring and something she wouldn’t recommend to others. They had the South Indian wedding customs first, both wearing traditional Indian wedding regalia to a ceremony in a Hindu temple. The next day, they had the Chinese tea-pouring ceremony and received ang pows from their relatives to congratulate them on their union. 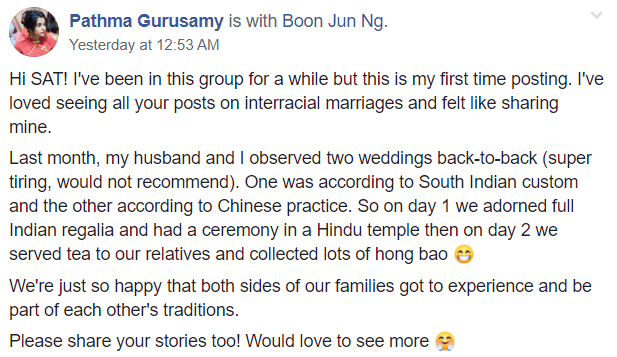 They’re certainly a lovely couple and we wish them the best of luck! It’s a new decade, and the perfect time for new beginnings. 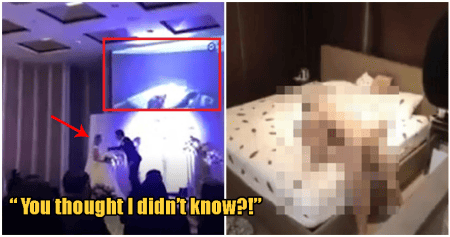