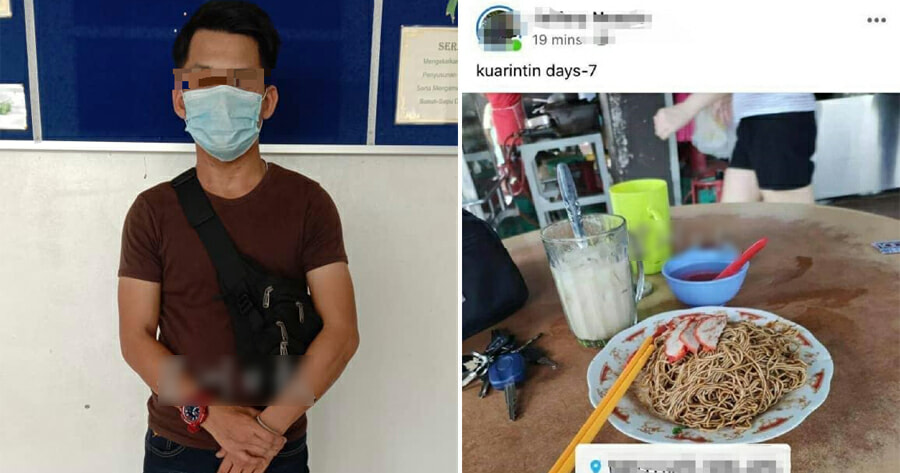 Over the period of the movement control order (MCO) we’ve seen many reports of Malaysians attempting to escape quarantine and it’s unfortunate to say that it is still happening.

A man in Sibu, Sarawak was put in a hotel for his 14-day quarantine, and it is unclear why the man was put into isolation in the first place, but on the 7th day of quarantine, he managed to escape. 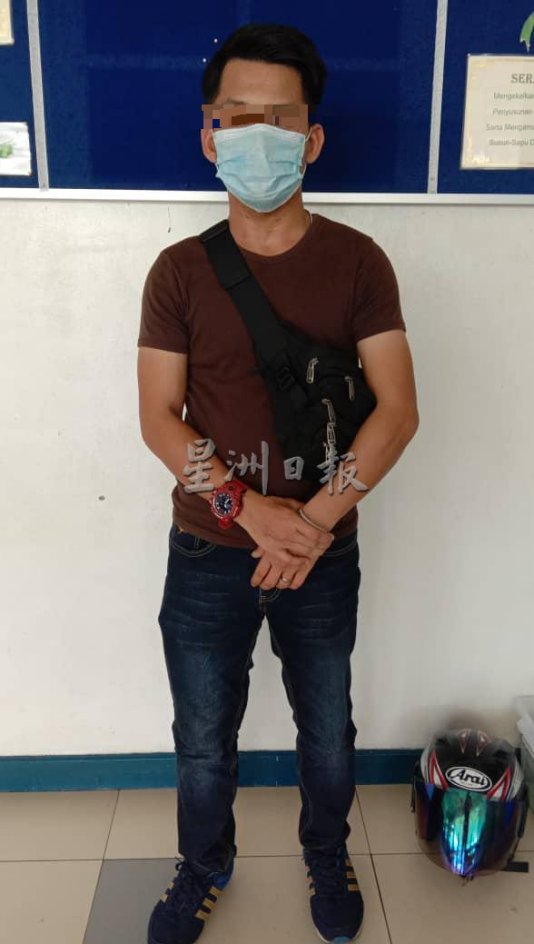 Sin Chew Daily reports that when the 27-year-old Iban man was put into quarantine, he was given a QR-coded wristband to wear so that the authorities are able to monitor his movement. 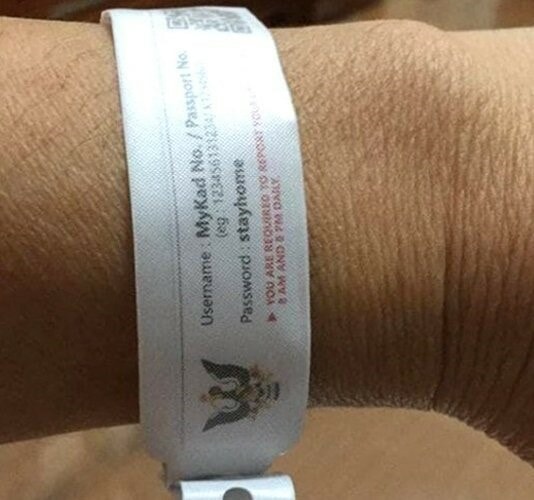 The requirement for individuals entering Sarawak to wear the wristbands engineered by the Sarawak Multimedia Authority (SMA), was gazetted into a law to ensure that those entering the state would stick to the mandatory 14-day quarantine, said Housing and Local Government Minister Dr Sim Kui Hian.

“With this ruling being gazetted, those found tampering with their wristbands will be considered as breaking the law,” he said, reported FMT.

In this case, the man took off his wristband and escaped from the hotel and went to a coffee shop to eat noodles. He even posted a photo of his food on Facebook and captioned it, “Quarantine Day 7”. 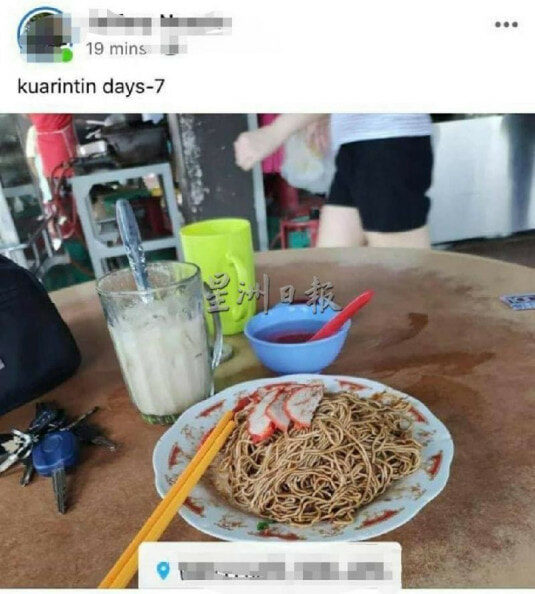 However, netizens criticised him for violating the quarantine order in the comments section. Knowing he was in trouble, the man turned himself in at the Sibu Jaya police station this morning (25 May).

Sibu OCPD asst comm Stanley Jonathan Ringgit confirmed the case and the matter will be brought to the Ministry of Health.

Many who saw this news were amused at the lengths this man went just to have Wan Tan mee.

Also read: Bus Driver Breaks Down On The Job After Learning Husband Passed Away in Malaysia