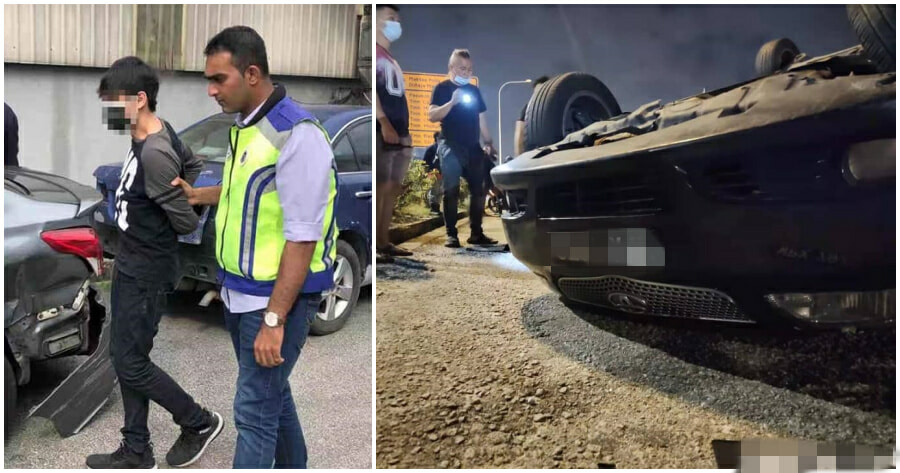 Following a freak hit-and-run accident that happened on Grand Saga Highway on 23 December, the driver of the car suspected to have hit the victims’ car has been arrested and detained by police yesterday, as reported by Harian Metro.

In a statement, Kajang Deputy Chief of Police Superintendent Mohd Sabri Abdullah said that the 25-year-old was arrested in his home in Cheras at 2.30pm. After initial interrogation, the suspect admitted to being involved with the accident. 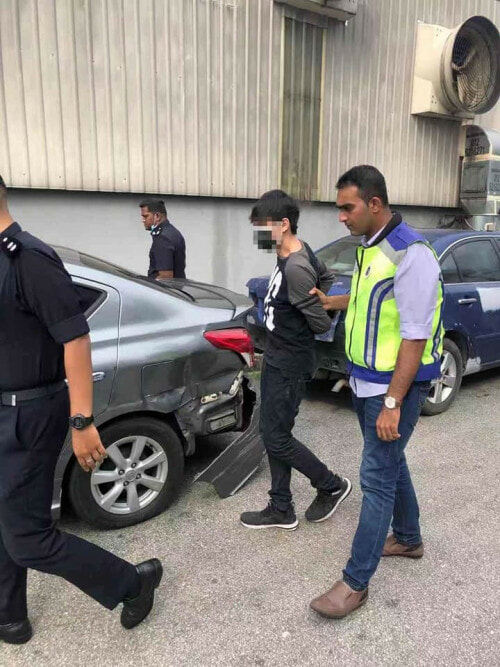 “Police, guided by the suspect, found the suspect’s car hidden in the Pandan Indah area. There was damage to some parts of the vehicle,” he said in a statement yesterday.

Both the suspect’s and the victims’ vehicles were sent to the Chemistry Department for further analysis and investigation. 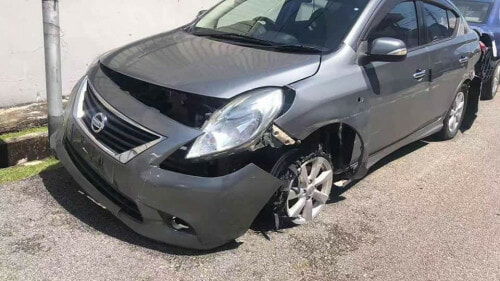 “Urine screening tests and blood samples of suspects will be taken to assist in the investigation,” he said.

The suspect will be brought to Kajang Court tomorrow to obtain a remand order. The case is being investigated in accordance with Section 41 (1) of the Road Transport Act 1987. 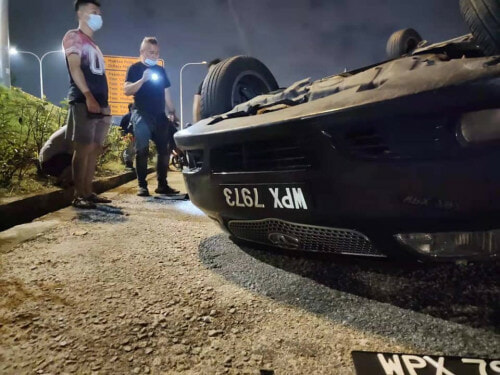 On 23 December, a family was involved in a freak hit-and-run accident on the Grand Saga Highway, causing the car to spiral six times before overturning and resulting in one death and five injured.

Khoo Suat Teng, 36, who was sitting in the front passenger seat, died at the scene after being thrown out of the vehicle with her baby. Among the other victims were Suat Teng’s husband, and her children aged 14, 11 and 9.

Also read: Three Men Arrested After Being Caught On Camera Riding Their Motorcycles Recklessly on PLUS Highway