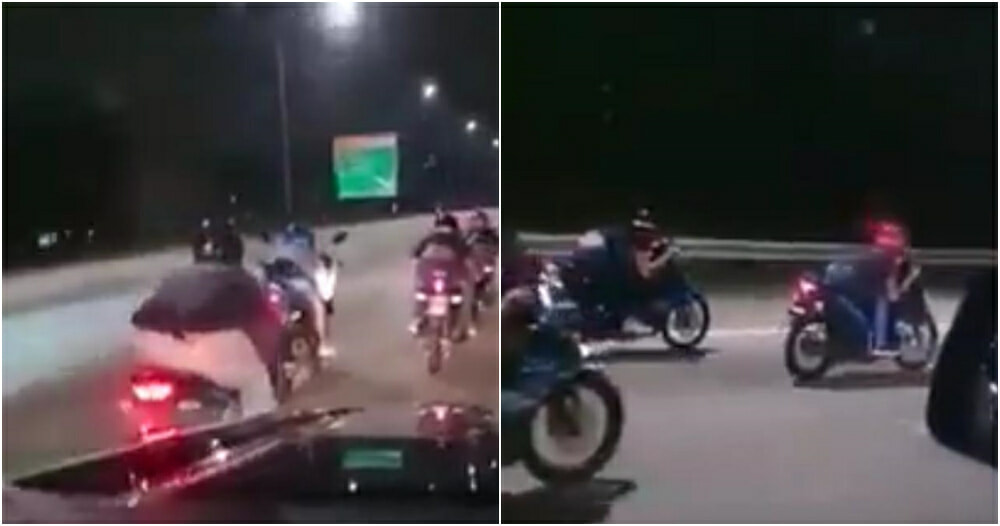 A video of three men riding their motorcycles dangerously across Kilometer 210 of the North-South Expressway has been circulating all over social media.

However, these three men are now facing the consequences after they were detained by the police two days ago on December 26.

According to Harian Metro, Bukit Aman Traffic Investigation and Enforcement Department (JSPT) deputy director Datuk Mohd Nadzri Hussain said the arrests of the three suspects, aged 19 and 20, were made at 12.50am. 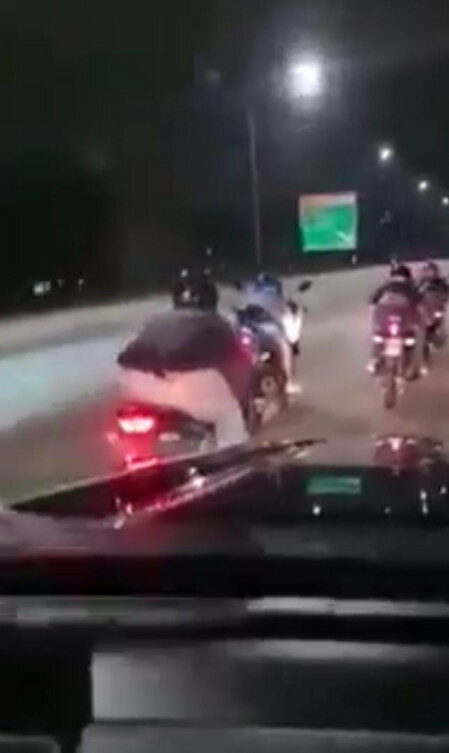 “Action has been taken after receiving information as well as receiving the video recording through WhatsApp,” he said.

“The 38-second video footage shows a group of motorcyclists racing against each other, bowing their bodies and performing zig-zag stunts that are very dangerous, not only to themselves but other road users as well,” he added on.

He also explained that the intelligence unit identified one of the suspects riding a Yamaha motorcycle living in Taman Puchong Perdana. They then went to his house to make an arrest before detaining two more of his friends who were each supposedly riding a Yamaha 135LC. 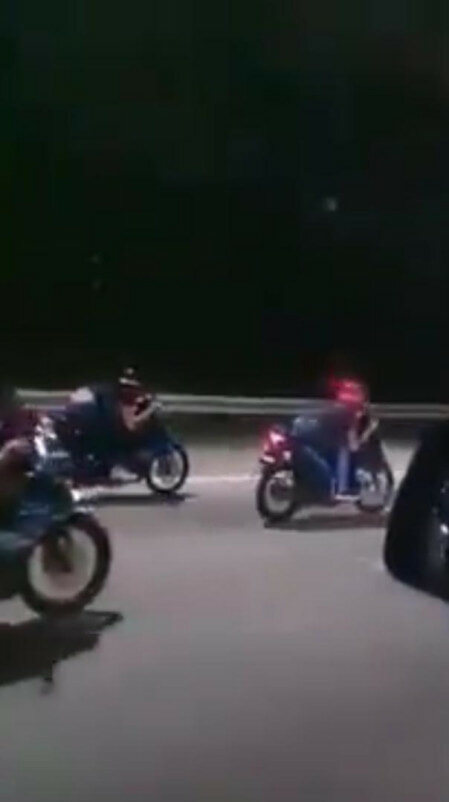 “All the suspects and their motorcycles were taken to the Kajang District Police Headquarters (IPD) for further action,” he said.

The case is now being investigated under Section 42 (1) of the Road Transport Act (APJ) 1987 for recklessly riding a motorcycle.

Let us know what you think about this story. Drop us a comment in the comment section below. 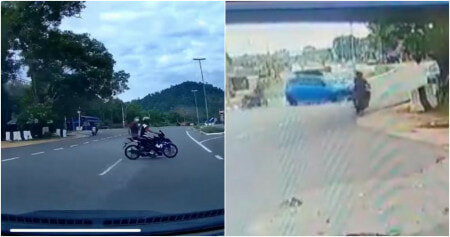