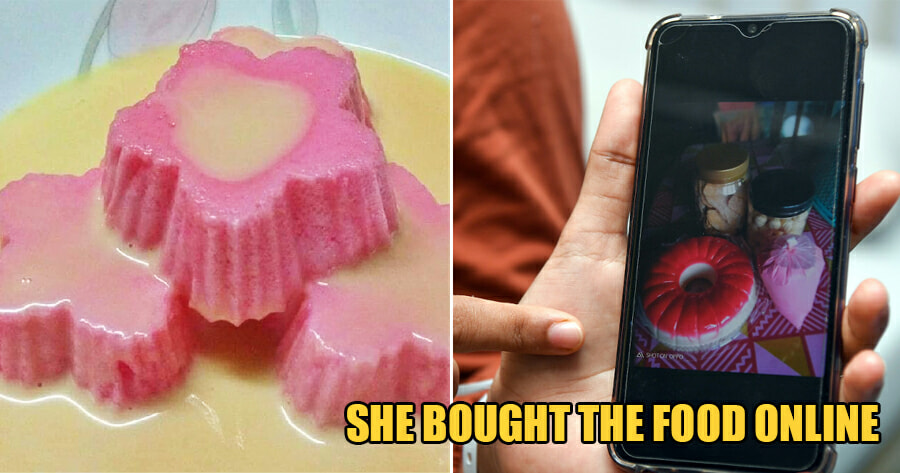 About one week ago, 99 people in Terengganu were reported to be victims of food poisoning after consuming ‘puding buih’ purchased from an online vendor on 22 May. The product contained expired eggs which unfortunately led to the death of one of the victims.

The 25-year-old woman, died today (3 June) at 10.40am, according to Malay Mail. She had been admitted to the Sultanah Nur Zahirah Hospital (HSNZ) on 24 May and was being treated in the intensive care unit for 10 days before succumbing to the sickness. 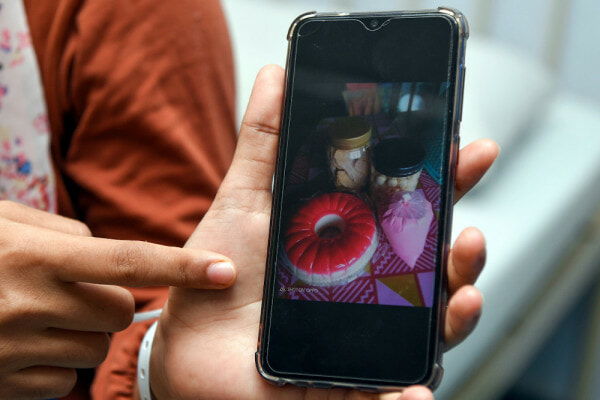 State Health director Dr Nor Azimi Yunus said the cause of death was septicaemia shock and multiple organ failure.

The 99 people that had consumed the ‘puding buih’ were treated at HSNZ and other healthcare facilities after experiencing diarrhoea, vomiting and fever. The victims were from 20 families of which 77 come from Kuala Terengganu and 22 from Marang. 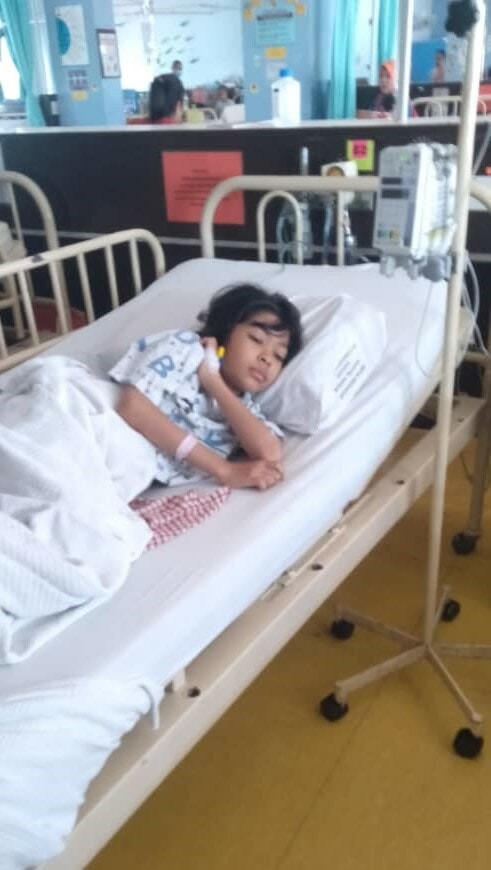 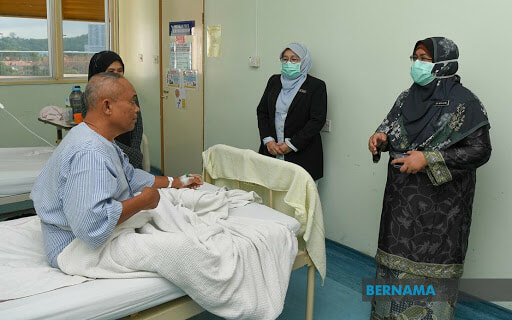 On 31 May, the Ministry of Health said in a Tweet that the source of food poisoning came from the usage of expired eggs that were over two weeks past the expiry date. The trader involved had used the expired eggs to make the ‘puding buih’.

Make sure that your eggs aren’t expired before consuming them or using them in your cooking.

Also read: 34yo Woman Dies After Eating Black Fungus Mushroom That She Soaked In Water Overnight