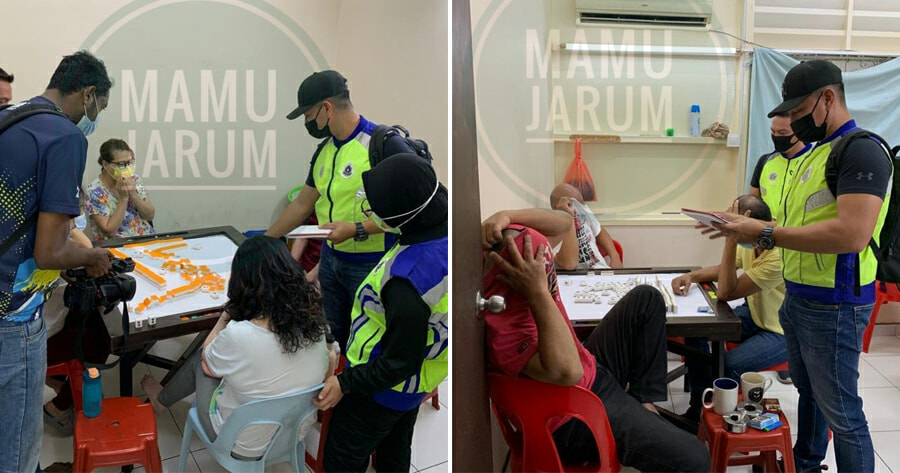 24 individuals in Penang were arrested for breaching the Movement Control Order (MCO) after they were caught playing mahjong in a house to “relieve boredom”.

According to Oriental Daily, the Penang State Police Headquarters Anti-Vice, Gaming and Secret Societies Division conducted raids in two buildings in Air Itam at about 11.45pm on Saturday (6 February). They arrested 18 men and five women including one foreign woman, aged between 41 and 73, most of whom were senior citizens. 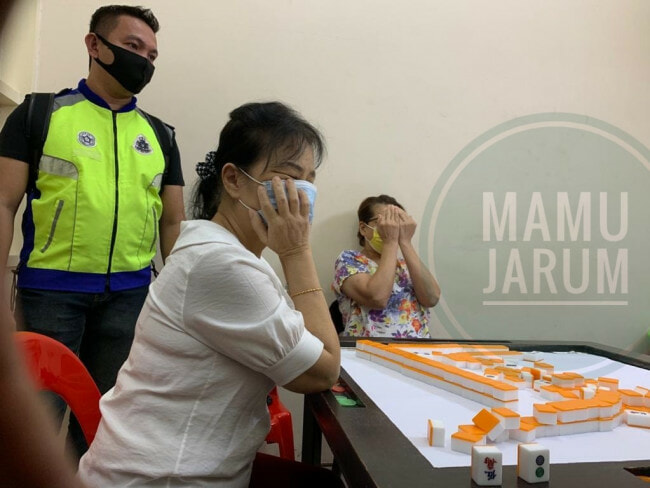 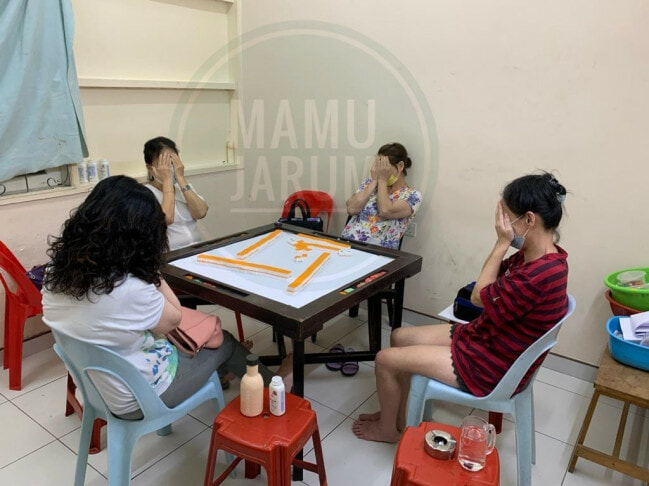 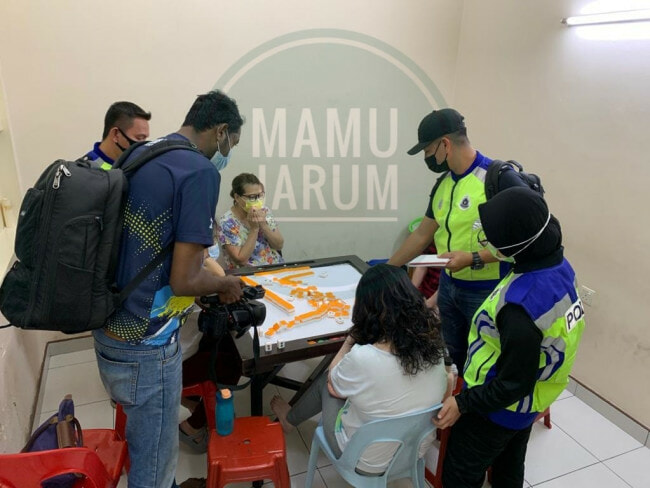 Some of them said it was too boring at home and gathered to play a few games. They begged the officers to show them mercy and to let them go as Chinese New Year was approaching.

Additionally, the 24 individuals were playing mahjong illegally without a licence and also violated the standard operating procedures (SOP) of the MCO. 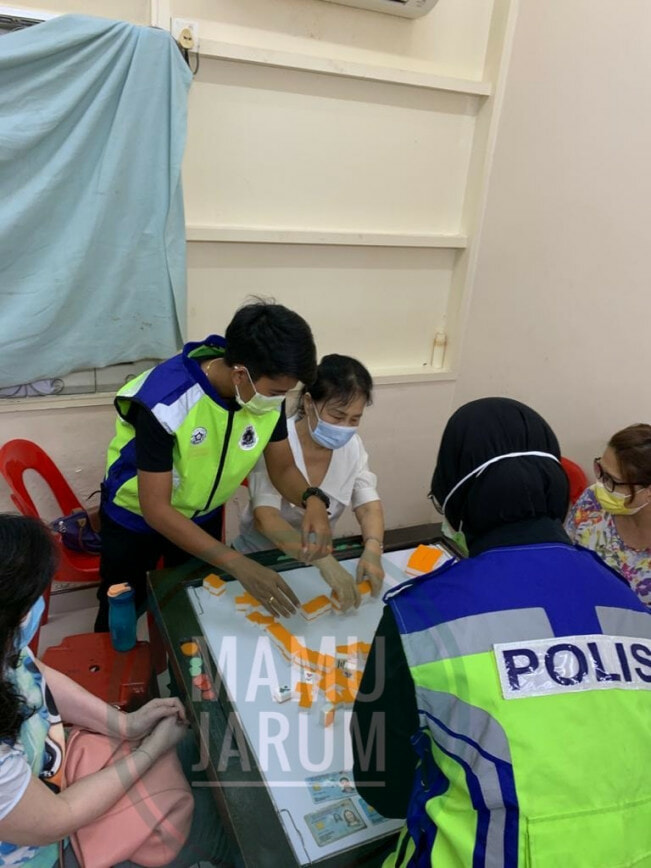 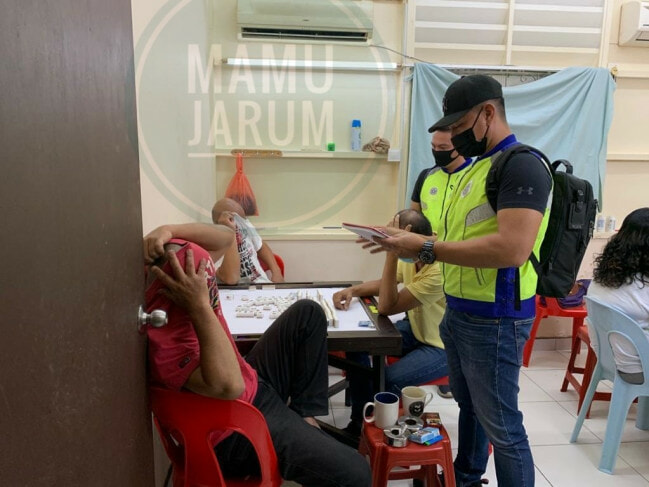 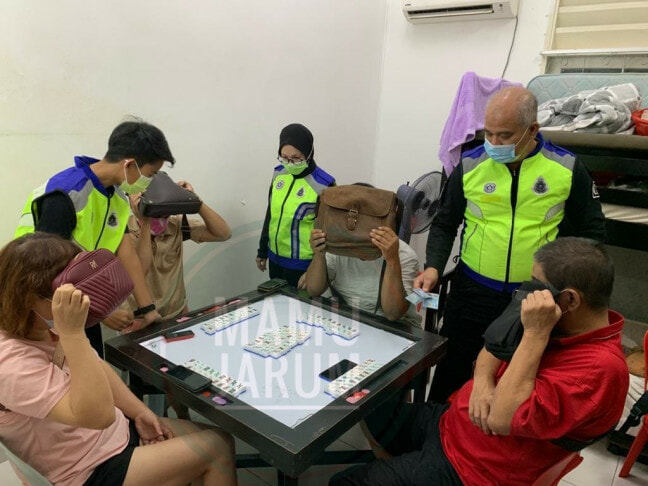 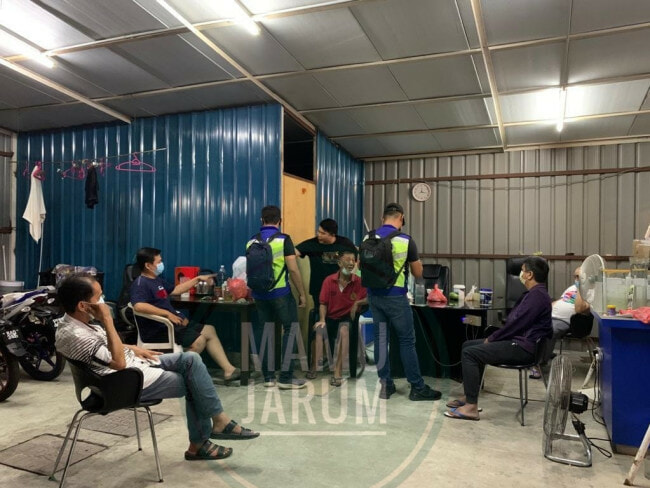 The police said that the case is being investigated under Article 6(1) and Article 4(1) of The Common Gaming Houses Act 1953, Article 269 of the Criminal Code and Article 16 of the Prevention and Control of Infectious Diseases Act.

All arrested individuals were detained at the Bayan Bahru Detention Centre for three days to assist in the investigations. 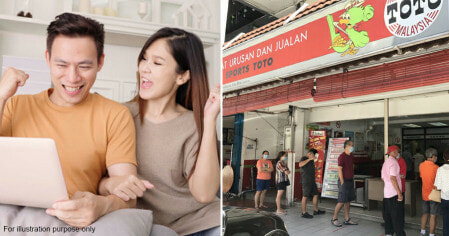