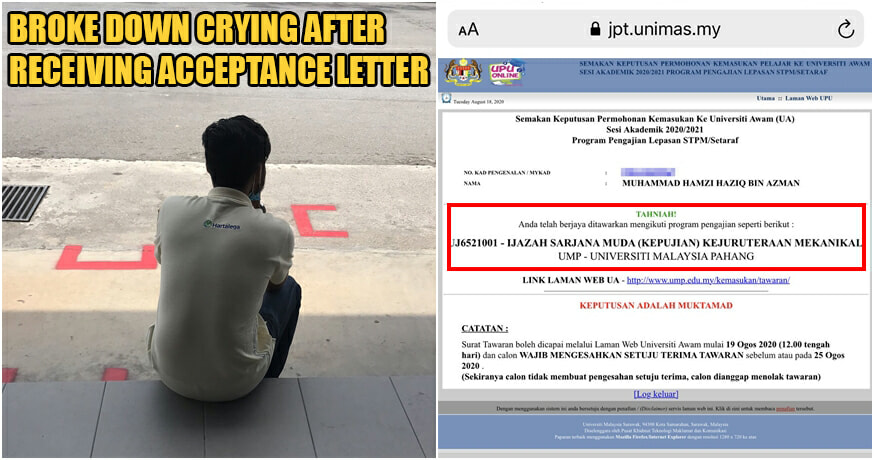 For many a young Malaysian, the government mandated SPM (Sijil Pelajaran Malaysia) examinations are often regarded as being the most important bar set for your life ahead as an adult. We can often remember the times that we have been told while growing up as to how important our SPM results are, and how they can quite easily make or break our chances of obtaining a good future for ourselves.

And in the case of 21-year-old Hamzi Haziq, he had never anticipated for how his life would change for the better, despite facing the constant ridicule of naysayers around him who had shamed him for his mediocre SPM results. Taking to social media to sharing his story, the young man reveals how he had to face the ridicule of his teachers and friends after learning that he had only received a single ‘A’ for his SPM. They believed that he would not have amounted to much of anything, given his poor academic performance.

Struggling to find placement into a public university after high school since 2017, Hamzi resorted to joining a local polytechnic college instead to pursue his foray into tertiary education. 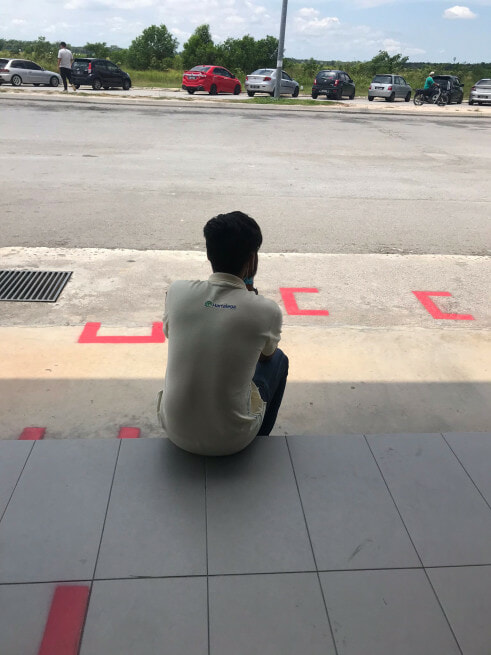 Persistent and hard working, Hamzi eventually managed to land himself a job as the youngest factory supervisor at a local glove manufacturing plant. But more good news was to come ahead, after he finally received an acceptance letter to pursue an undergraduate Bachelors Degree (Hons) in Mechanical Engineering at Universiti Malaysia Pahang. 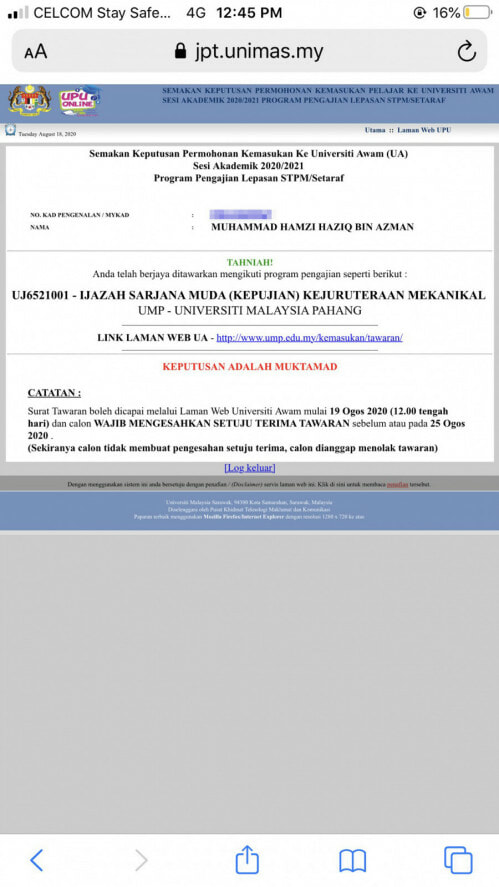 In addition, Hamzi was even shortlisted to join a Technoentrepreneurship Programme for Young Graduates, whereby only 500 participants will be granted a place in. 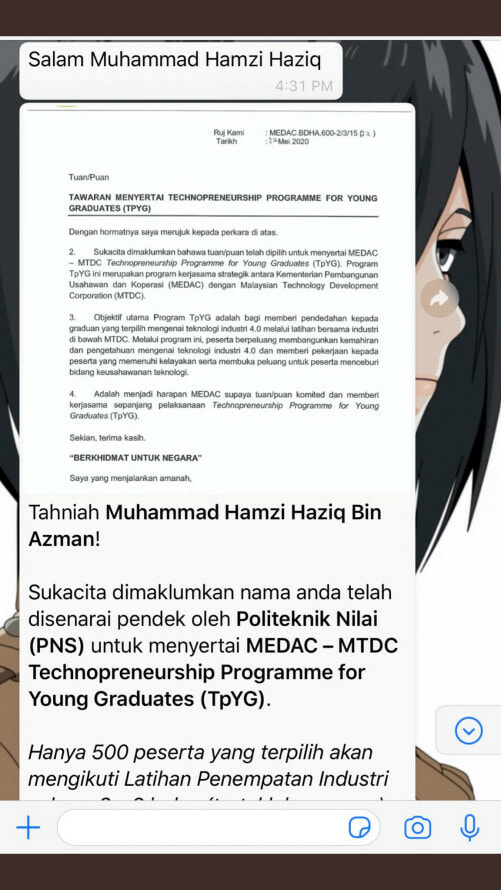 Shocked and relieved to finally be able to achieve his ambitions despite the jeering of those who had looked down on his SPM results, Hamzi said he broke down in tears outside the guard house of the factory that he was working in upon receiving his admission letter.

“Just because you had failed once, doesn’t mean that you’ll be a failure forever.”

His story, which has resonated with Malaysians across social media, has since been shared over 5,500 times and garnered over 13,000 likes, with many commending Hamzi for his continued diligence towards obtaining his goals.

To Hamzi, we wish you nothing but the best on this incredible new chapter in your life and hope that this will only be the beginning to future successes ahead. We hope that your story continues to inspire other Malaysians just like you to never give up on their dreams.

Also read: 24yo Who Worked As Garbage Collector To Pay For Studies Is Now A Harvard Law Student 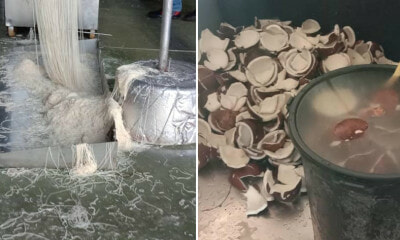 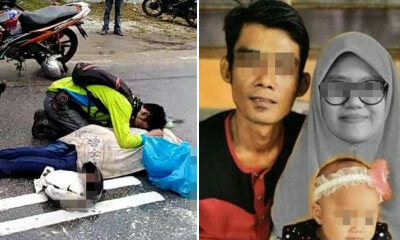