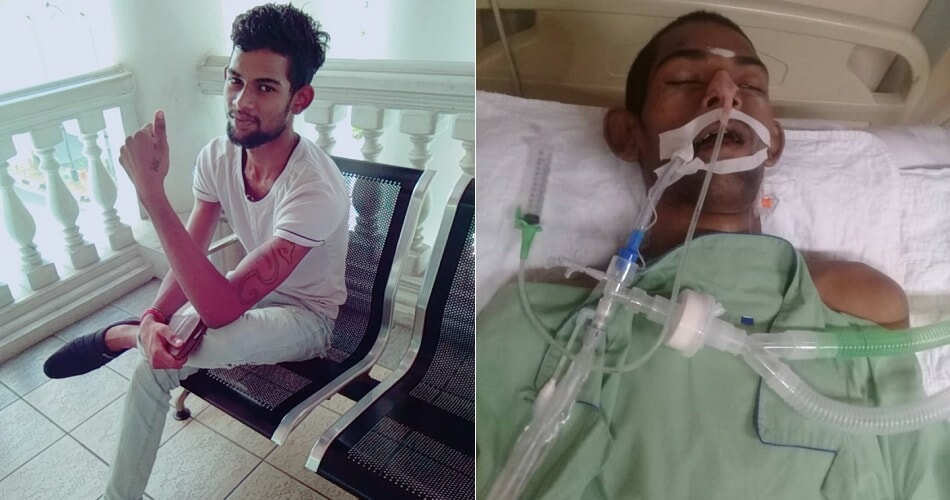 A 21-year-old man was reported dead by FMT after he allegedly endured physical abuse in prison at Sungai Petani, Kedah. Gopal Krisnan Rajalinggam was remanded in Penang on 12th May 2019 as he was being investigated for a drug offence.

According to Seberang Perai councillor and human rights activist P David Marshel, the detainee died in the Sungai Petani Hospital at around 2.30pm after he was admitted for “an unspecified ailment” on 24th July 2019. The activist was quoted as saying,

“Gopal had told his mother and girlfriend (while in prison) that he was often beaten by the wardens for no reason and this was relayed to them every week when they came to visit.”

Apparently, Gopal’s body was bruised as he had wounds on both of his arms and certain parts of his body were swollen. In addition to that, he was in an unconscious state when his family paid him a visit in the hospital. 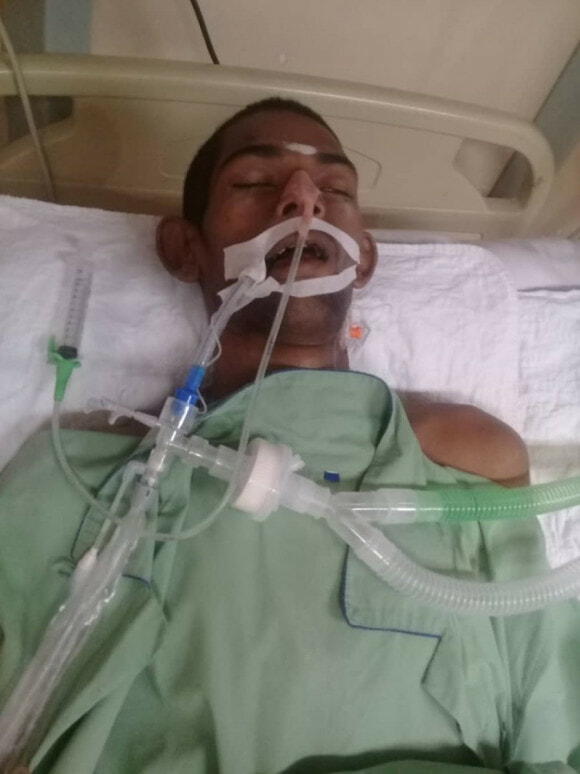 The concerned family asked the doctor about their son’s condition and the doc simply answered that Gopal suffered a lung infection. The doctor then added that he never woke up but David shared that Gopal never suffered any health problem before being detained.

Therefore, David said they will be watching this case very closely because many detainees have died while in custody. Following that, Tan Sze Lin, Gopal’s 20-year-old girlfriend, decided to lodge a report at the Kuala Muda district police headquarters on 30th July 2019.

In her report, she mentioned Gopal was detained on 12th May 2019 for possession of cannabis. On 4th June 2019, he claimed that he was physically assaulted by the prison wardens when she and his mother paid him a visit at the prison. Her report read,

“Gopal was crying when he told us that he was hit in the head. He had also told the wardens that he was feverish and was throwing up. The wardens then told Gopal to roll on a tarred road as they did not believe he was ill.” 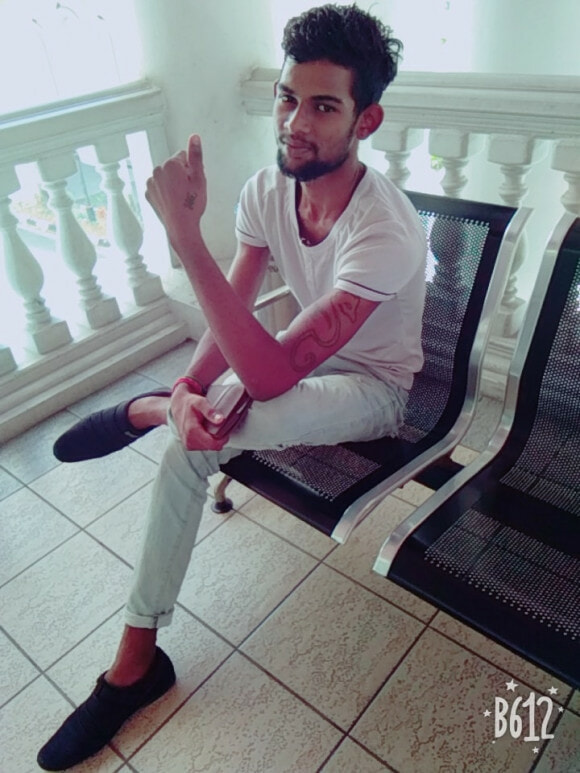 She elaborated that two policemen went to his mum’s house to inform her that her son had been hospitalised. Further in the report, she also mentioned that Gopal had injuries on his hands and his head was swollen when she saw him. Oh dear!

Tan revealed that the doctors told her and Gopal’s mum that he had contracted a lung infection due to drug abuse and the family can’t claim the body until a proper post-mortem is executed.

On that note, the police department maintained their innocence as they claimed that Gopal died due to an infection in his heart’s valves as opposed to a lung infection, as claimed earlier. 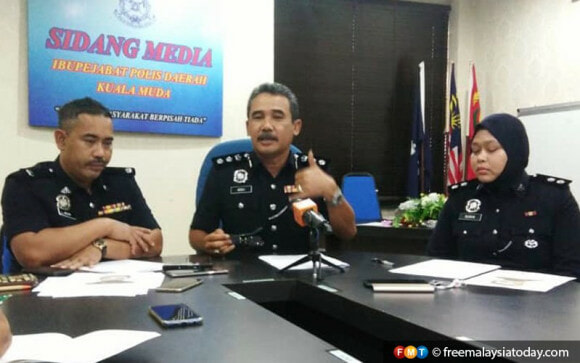 Adzly told FMT that the post-mortem results revealed that there were no external injuries on Gopal that are visible to the naked eye. He shared,

“As for claims that his arms were bruised, it is likely due to the use of handcuffs. One of the arms was also used to administer saline drips. As for the swelling on the head, as claimed by the family, doctors found no such problem with him.”

Therefore, he finally concluded that there was “no foul play” in Gopal’s death but an investigation to interrogate warders and inmates will be carried out following the claim.

As of now, no further information was revealed thus we have to keep our eyes peeled for more updates regarding Gopal’s case. What’s your take on this matter? Let us know in the comments below! 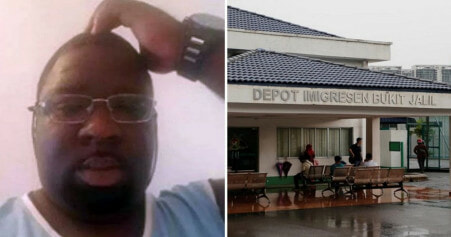