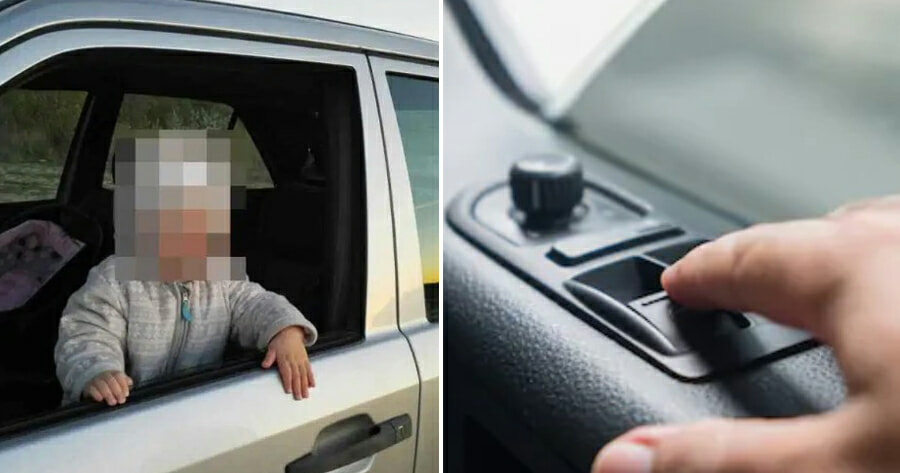 A 21-year-old woman died from brain damage after her head got lodged in a car window that her toddler had accidentally closed.

It was on the day of her 21st birthday on 31st August when the young mother from Russia went to her car to get her two-year-old daughter. But instead of opening the door, she tried pulling her daughter from the vehicle through a half open front seat window.

Before she could successfully retrieve her child, her daughter pressed the window buttons, causing the glass window to automatically close, reported The Sun. 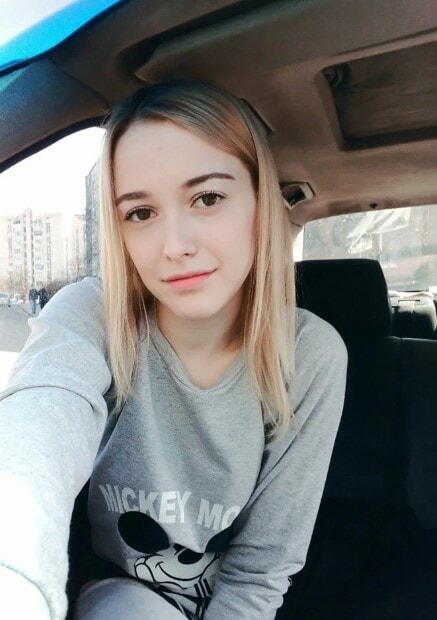 The mother’s neck was squeezed tight and she fell unconscious until her husband came to release her. He broke the jammed window and pulled her limp body out from the car.

After calling emergency services, the woman was rushed to the hospital where she was admitted for eight days, however, she suffered asphyxia leading to brain damage and died.

According to reports, the woman wasn’t able to recover as she had clamped arteries from the freak accident. She also did not regain any consciousness from the time her her husband pulled her out to the time she died.

Police are now investigating the circumstances of the young woman’s death in the car, which was reportedly a BMW E34.

What a tragic accident to happen to the young family. Although this happened in Russia, it could very well happen in Malaysia too! So, be careful, guys.

Also read: 14yo Tried Following a Homemade Popcorn Tutorial But It Explodes in Her Face & Kills Her 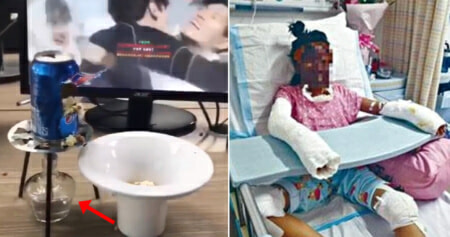