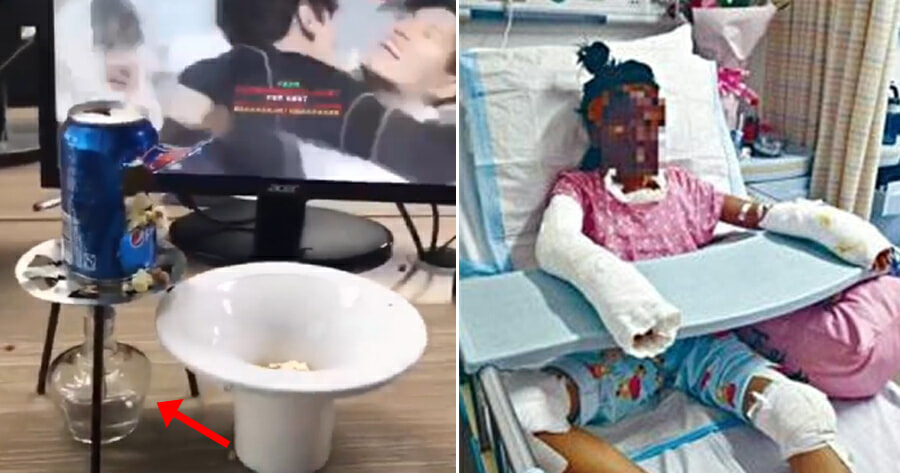 There are many DIY videos on the Internet that aim to teach viewers how to do things an easier way. From DIY crafts and DIY makeup, to DIY hacks and DIY jewellery – you name it! One particular hack that is not entirely new however, sees people cooking food in their office – on their working desk using random items that they find around them!

A YouTuber from China who runs Ms Yeah Official Channel is one of those ‘DIY hackers’ who quickly gained a following with her office food series, reported Sin Chew Daily.

However, on 22nd August this year, following one of her videos caused the death of one of her viewers and serious injuries on another!

This particular video featured how to make homemade popcorn in the office using items like a soda can, alcohol burner and even a vessel taken from a water dispenser. The video also shows the YouTuber pouring sugar and butter into the can before lighting the fire.

The viewers, Zhe Zhe, 14, and Xiao Yu, 13, had watched the video and decided to try it out for themselves, so they followed the video and put a soda can with corn kernals in it over an alcohol burner to make popcorn. 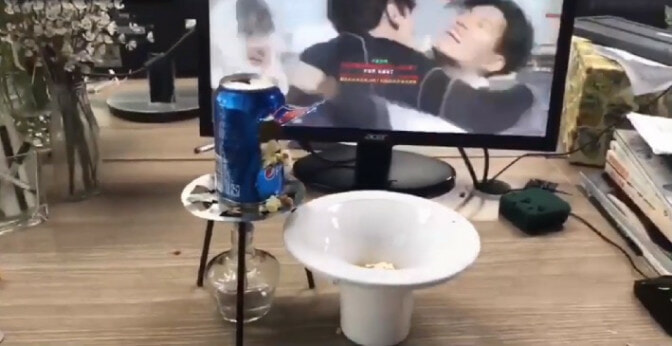 It is not known whether the girls followed the video exactly or if they made some modifications, but the apparatus suddenly exploded, probably due to the alcohol inside the alcohol burner.

Xiao Yu, who was severely burnt, was brought to the hospital and is now being monitored, but Zhe Zhe suffered 96% of burns on her body and died. 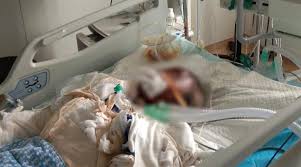 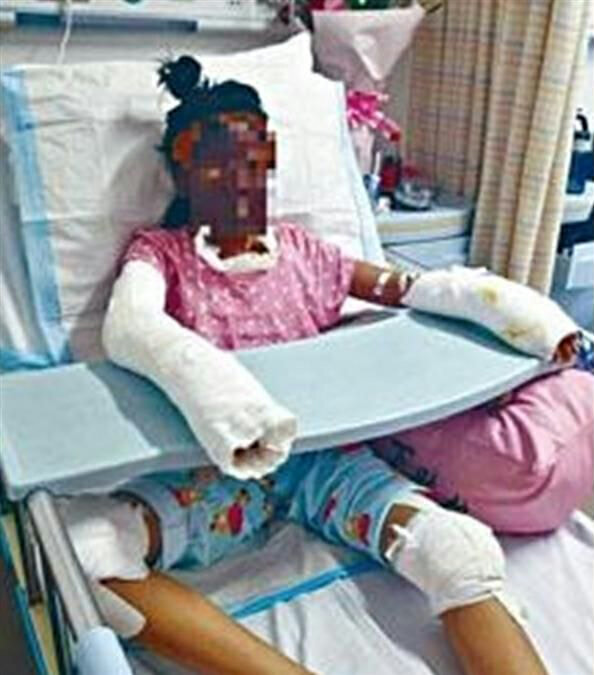 After news about the incident surfaced, many people blamed the YouTuber for giving such a bad demonstration and accused her of being a “murderer”.

On 10th September, she released a messaging saying that the past few days have been the darkest moments of her life.

“I have prayed many times for a miracle to happen to Zhe Zhe, but God did not show pity. I am heartbroken,” she said. 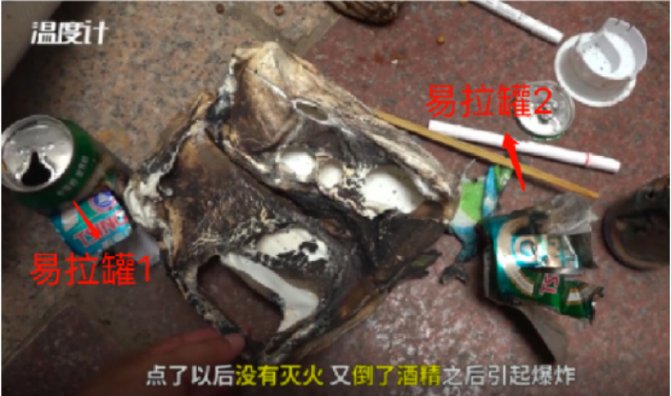 Additionally, the YouTuber stressed that she wasn’t the only one making popcorn this way and said that she uses a safer alcohol lamp. She is convinced that the two girls were not referring to her videos, but were following the instructions of other videos.

She also pointed out that she puts a warning message before her videos, but nevertheless, she still said sorry and apologised for letting everyone down. Meanwhile, she said she would stop making videos.

Oh no! Always be careful when following this kind of videos on the Internet and don’t trust them fully.

Also read: 51yo Sent to Hospital When She Fell & a Cucumber Accidentally Got Shoved Up Her Privates 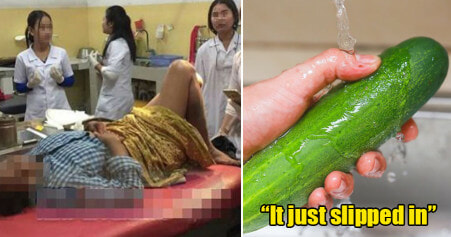