In a press conference yesterday (30 May), Defence Minister Datuk Seri Ismail Sabri Yaakob said that some people had travelled back to their hometowns during Hari Raya, causing several Hari Raya clusters and deaths within families.

“We can deceive the police but we cannot deceive Covid-19 which is everywhere,” he said.

“Many people were angry that they could not travel for Hari Raya and we were informed that 200,000 people managed to go through police roadblocks.”

“As a result, after Hari Raya, there were many clusters and also cases of deaths.” 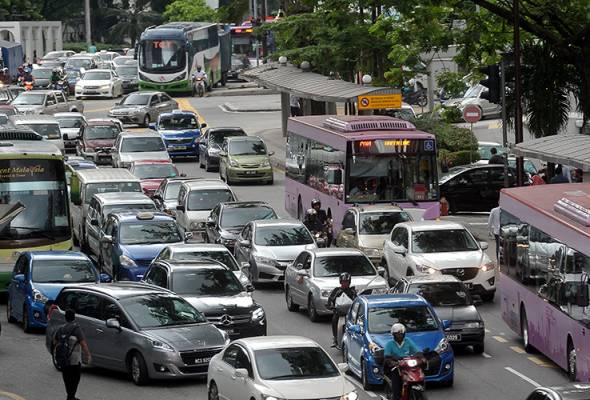 Ismail Sabri reminded the public why the government had to put these restrictions in place, saying that the Ministry of Health (KKM) predicted what would happen if the interstate and inter-district travel bans were lifted.

“The Health Director-General said that if we allow people to return to their hometowns, daily cases could reach 13,000 to 15,000 a day,” he said.

“Now many are sad after Hari Raya when their families become victims.” 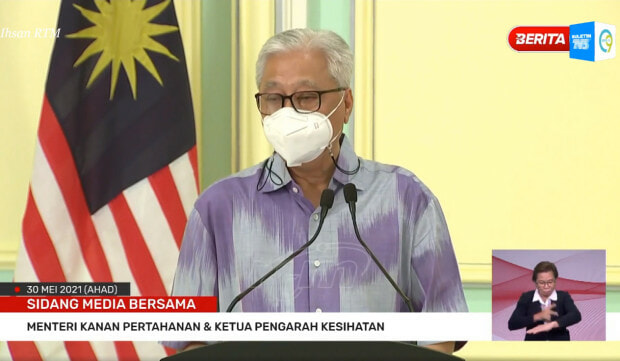 Meanwhile, Ismail Sabri urged the public to be honest when applying for travel permits, which will only be given for emergencies, deaths or terminal illnesses among family members.

“I just ask the people to be honest when applying for permission to travel. I understand that many cases have to be rejected because they were suspicious, but there are also those that really want to visit seriously ill parents,” he said.

He added that it was unfortunate that there were cases involving people who only obtained permission to travel after their family members had died because the police had to be extra careful when examining their applications.

Also read: Man Kantoi Crossing PKPD Barrier In Perak After Being Recorded By A Drone Used By Authorities 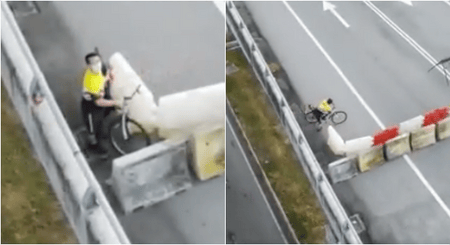