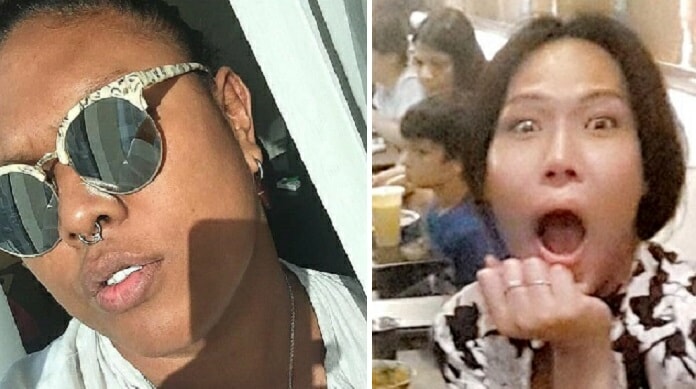 When we travel overseas, we should always do our research and school ourselves on the laws of the particular country we are visiting.

Unfortunately, two Singaporeans were recently arrested due to their attire.

Freelance fashion photographer Muhammad Fadli Abdul Rahman, 26, and his friend Nur Qistina Fitriah Ibrahim, 37, were in the United Arab Emirates (UAE) on August 8, 2017 for some work.

Nur Qistina, or better known as Fifi, is a transgender woman whom had her name legally changed but had not gone through any sex-change operation.

Hence, her passport and other legal documents still classified her as male. Fifi’s younger sister, Rozy, told the press,

“Fifi has not undergone gender reassignment surgery, so her personal documents still state her gender as male. We are worried about her.”

A day after their arrival in Abu Dhabi, authorities suddenly arrested them while they were in the food court of a shopping mall.

Apparently, homosexuality, being transgender, and even cross-dressing are considered illegal in the UAE. Fifi was dressed in full-on women’s clothing while Fadli was arrested for merely wearing earrings! 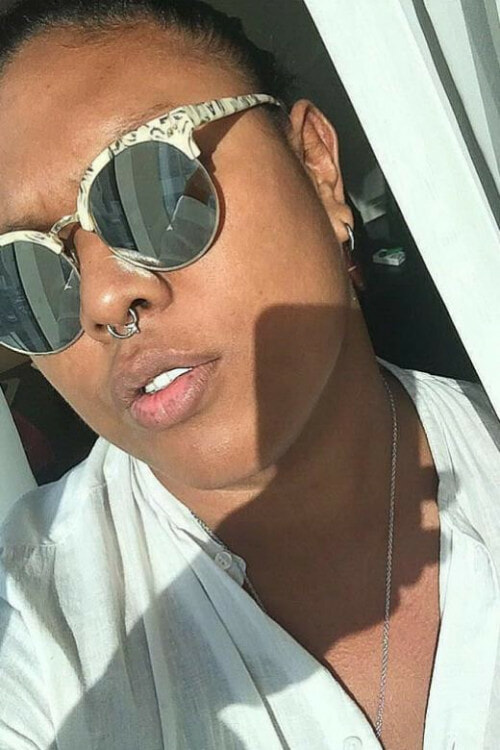 C’mon, it’s common for guys to wear earrings these days…

What made the arrest most surprising was that Fifi had travelled to Abu Dhabi about four times before without any conflict.

“We have a family WhatsApp group and Fifi often sent us messages whenever she was away. This time, she suddenly went silent and this was out of character.”

Although the two Singaporeans were arrested on August 9, they were only able to contact their family members much later.

“A few days later, we received a voice message from her saying she had been arrested. I was shocked,” Rozy said. 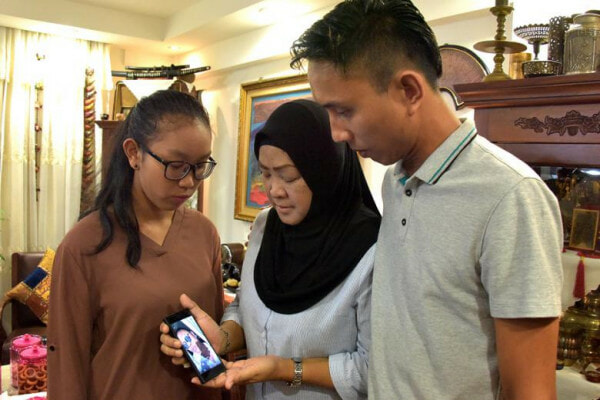 On August 20, the two were unfortunately sentenced to one year in jail over their clothes. Worst of all, the two were not represented by any lawyers and had to face the court alone.

“My brother was not present in court, and nobody from the Singapore embassy was there either. So he could not have defended himself.”

Both Fadli and Fifi can file for an appeal 15 days after the judgement, which will be on September 4. Currently, activist and housemate of Fadli, Vanessa Ho, is trying her best to find a lawyer in Abu Dhabi to represent both people.

Singapore’s Ministry of Foreign Affairs (MFA) is also trying to help both families out.

A spokesperson told the Straits Time,

“We are also assisting the family to get legal advice.”

This is why it is important to familiarise ourselves with the culture, customs, and laws of a certain country before heading there. Although it may restrict our freedom to be ourselves sometimes, it is better to stay out of trouble. 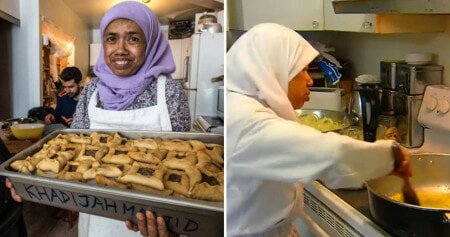