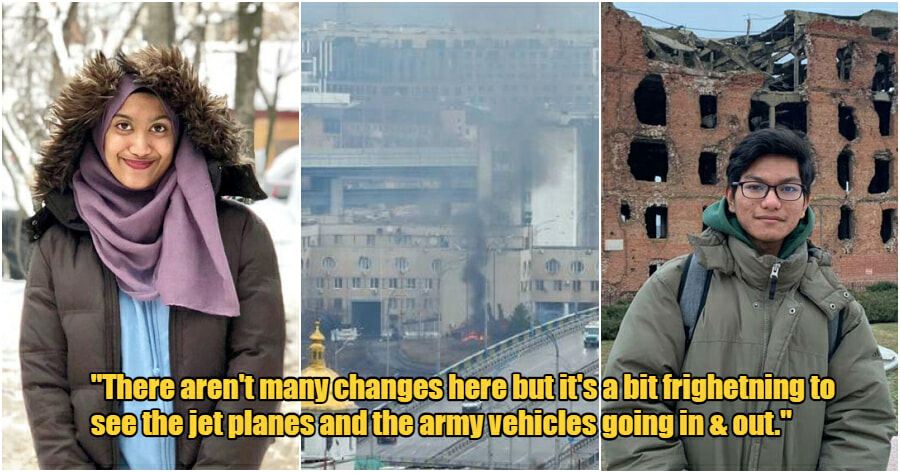 Just imagine waking up one day and the 1st thing you hear is the roaring sound of the jet engines roaming in the sky. The next thing you know, it is war.

That is the fear of 2 Malaysian students who are currently pursuing their studies in Russia.

Diyana Natasha, 26, who is currently undergoing her 5th year in medical school at Kursk State Medical University said that it worries her as her place is only 100km away from the border of Russia/Ukraine. 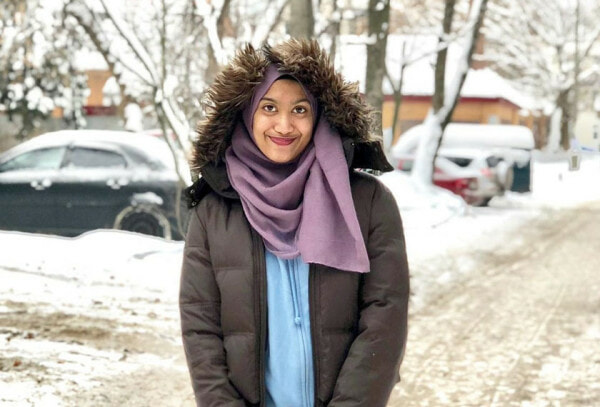 “There aren’t many changes here but it’s a bit frightening to see jet planes and army vehicles entering some places,” Diyana explained.

She also said that it’s only a 2-hour drive to the country’s border and if anything were to happen, it will definitely affect her and the others.

In the meantime, she is also worried about her ongoing education as she has only a year left to finish her studies.

“If I were to return to Malaysia now, it feels like a waste because I just came here again after the pandemic.”

Be ready with essential items

On the other hand, another Malaysian student, Ahmad Ashraff Haikal, 20, who is a 3rd-year student in general medicine studies at Volgograd State Medical University also has to endure the same fear. Ahmad is 300km away from the country’s border. Despite the distance, the roaring sound of jet engines can still be heard loud and clear. 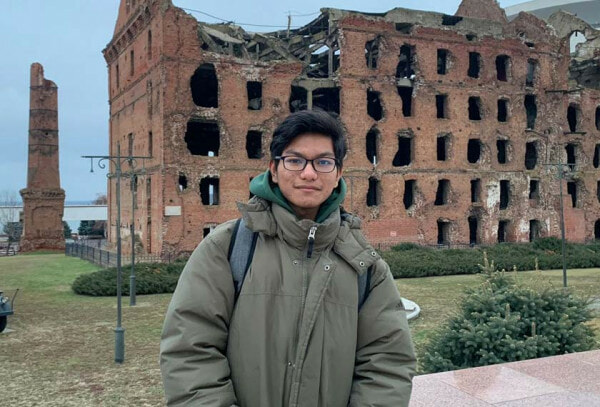 “I was also told that the airports have been closed today (24 February) and all flights will not be allowed.”

However, Ahmad revealed that the Malaysian Embassy in the country has reminded him to be prepared with essential items. In case the situation gets worse, they will be allowed to leave.

Uncertainties can sometimes be scary. 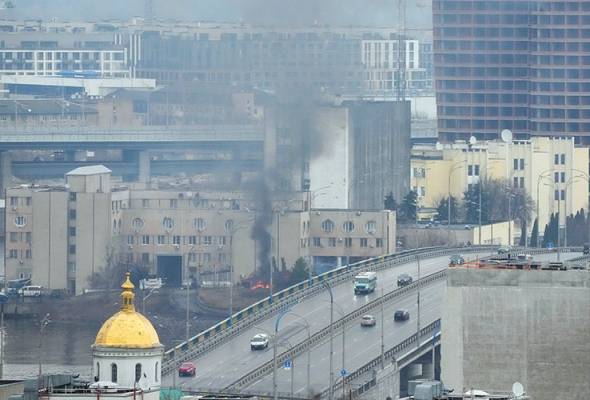 We truly cannot imagine having jet planes flying above our heads and seeing army vehicles swarming in and out of the country with a war going on near us. We hope that everyone there is safe and may peace be upon everyone again.

Also read: M’sians are NOT Happy That Uncle Roger Joked About The Ongoing War Between Russia & Ukraine 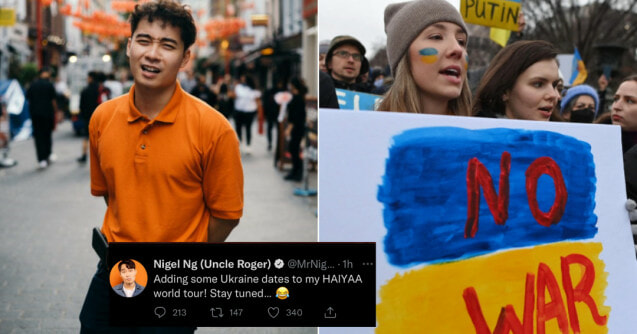