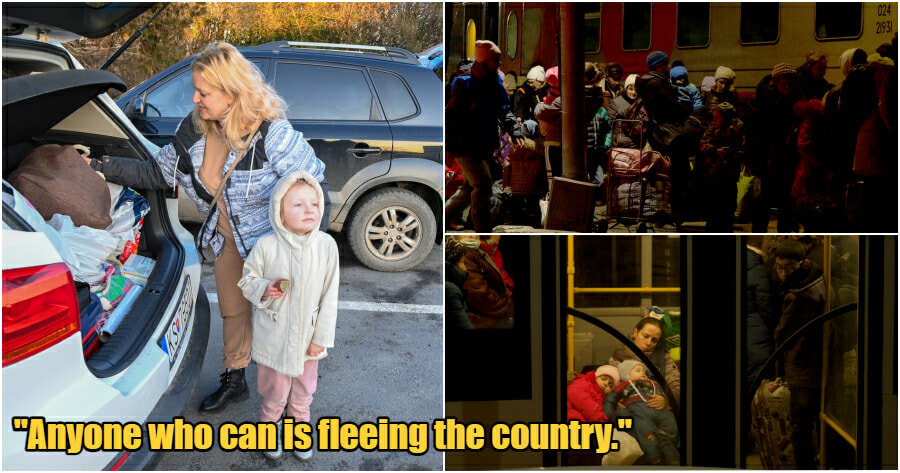 The queue of cars lining up to get into Hungary from Ukraine was long. Hundreds of others came on foot. They were escaping empty cash machines, bare supermarket shelves and long waits at petrol stations on a day of fierce fighting in Ukraine after Russia’s shock invasion. 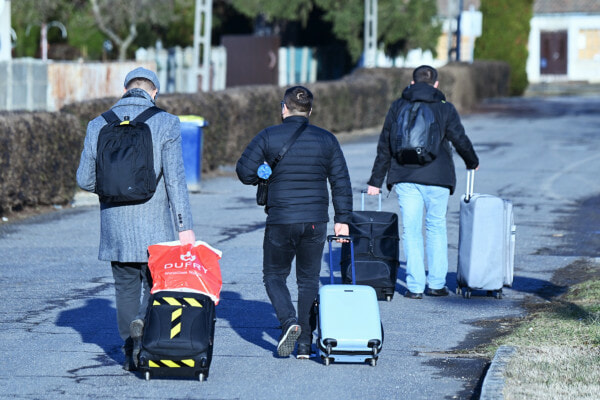 “Anyone who can is fleeing,” said Krisztian Szavla, one of the first refugees who arrived in Hungary on Thursday (24 February).

“We don’t want to go through what those over the mountains in the east are experiencing, waking up to sirens and the Russians bombing your city,” the 28-year-old told AFP at a petrol station at Zahony, on the Hungarian side of the border.

Ukraine’s Transcarpathia region is cut off from the rest of the country by the Carpathian mountain range and is home to a patchwork of ethnic groups with the 130,000-strong Hungarian community the largest. 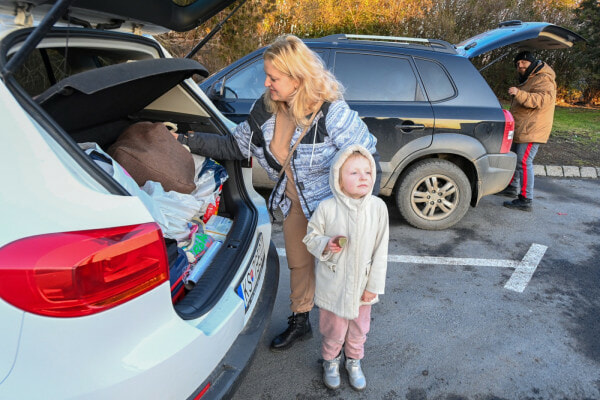 “On the other side there are hour-long queues for petrol, the bank ATMs have emptied, and the shop shelves are clearing due to the throngs of people,” said Szavla, a marketing professional who plans to stay temporarily with friends in eastern Hungary.

“I have a wife and young child, and I don’t want her to grow up without a father,” he said, admitting that he doesn’t want to be drafted into the army. 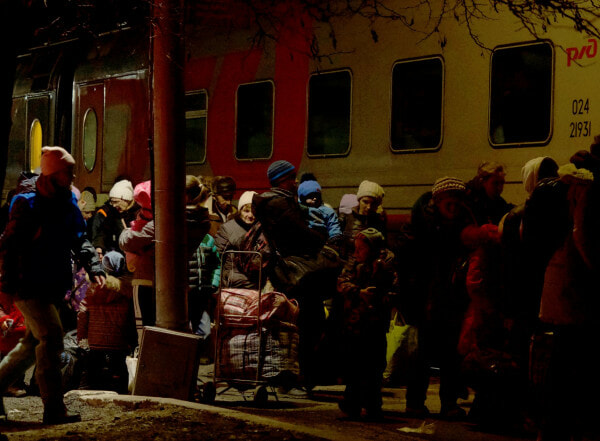 Through Thursday Hungarian police reported long queues of cars waiting to enter Hungary at five crossings along its 140-kilometre (85-mile) long (85-mile) border with Ukraine. According to the Hungarian MTI news agency, “at least 400 or 500 people” also crossed the border on foot into Hungary Thursday (24 February). 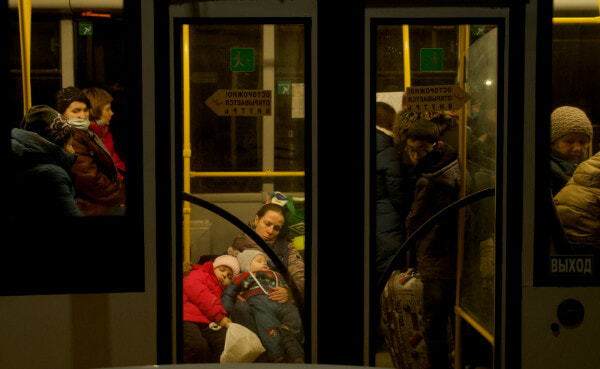 “The situation in Ukraine is horrible, my friends and family are leaving Kyiv and other cities for the border,” said Bogdan Khmenitsky, a 33-year-old Ukrainian doctor, wheeling a suitcase in the other direction back to Ukraine.

“Today we decided to cut short a trip to a medical conference in Budapest, to help out in Ukraine,” he told AFP.

Also read: Malaysians Slam PM For His Late Response Towards The Safety of Other M’sians in Ukraine 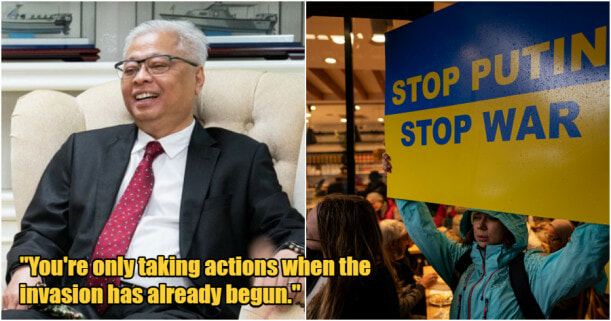