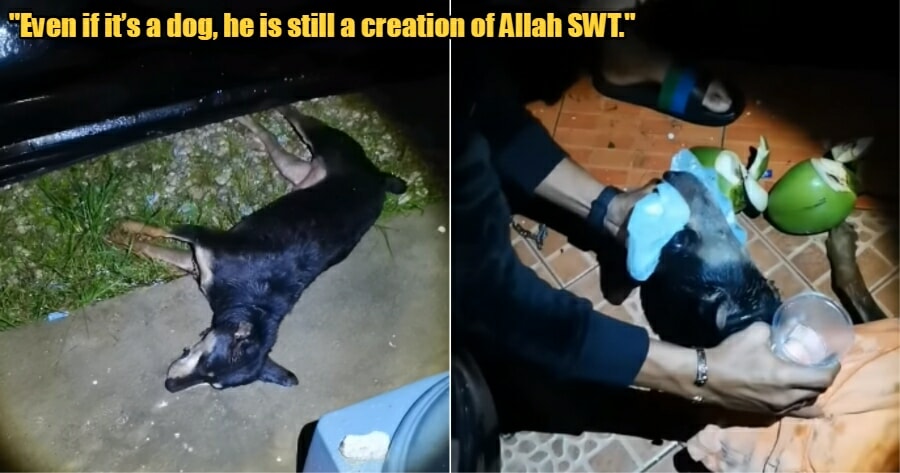 There’s quite the stigma surrounding dogs in Malaysia, especially if they’re strays. Which is why it’s not surprising that dogs get treated badly and are even poisoned by people who uphold this stigma.

But, every once in a while, a community member steps up to the plate to make the right and honourable move.

Apih McQuinn took to his Facebook page to showcase how he gave his all to help a dog, when it showed up at his house at 3.30am after being poisoned. 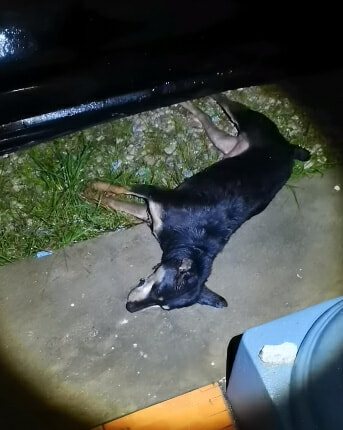 He wrote, “Even if it’s a dog, he is still a creation of Allah SWT. It’s not my dog and I’m not sure who it belongs to as it escaped (from its owner), then it came to me for help maybe because it had been poisoned. So, I tried as much as I could as I’m not a veterinarian.”

Apih told WORLD OF BUZZ that he was in a state of panic upon discovering the dog, and though he was afraid of it, he could not turn it away. 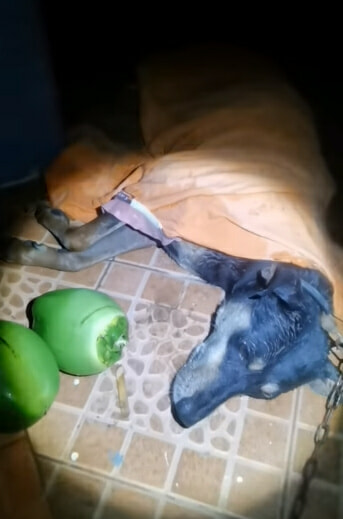 “The dog was poisoned by a community member who has no compassion for animals.”

“I just did my best because it was asking me for help, I’m afraid of dogs but I felt pity for it as it was cold and was foaming at the mouth”, he said.

He gave the poor dog a blanket and some fresh coconut water as he didn’t know what to do. And with the empathy and care that Apih gave, the dog recovered quickly! 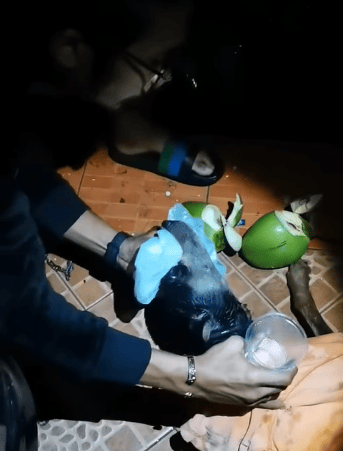 “He is healthy. The next day, he could stand on his own and I let him go as I do not know its owner. I gave it some sardines to eat and then it ran off”, Apih added.

It is without a doubt Apih’s effort saved the dog’s life.

We’re so thankful for people like Apih, who are willing to go out of their comfort zone in order to help an innocent life in need and we certainly need more kind-hearted people like him around. 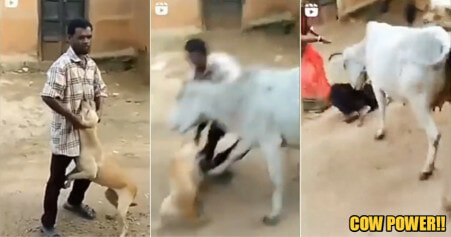