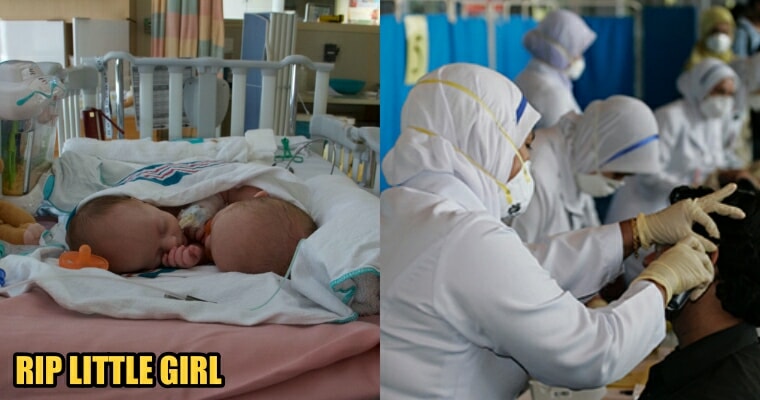 Times are crazy when people around us are down with fever and flu, in addition to the Influenza A (H1N1) outbreak in Malaysia recently.

Last month in December 2019, a pair of 1-year-old fraternal twins from Temerloh, Pahang, were tested positive with Influenza A, and both of them were admitted into the Intensive Care Unit of Sultan Haji Ahmad Shah Hospital. Unfortunately, one of them passed away in late December, and the news of her passing was first reported on 1 Jan, according to the New Straits Times. The press had also reported that her twin brother had recovered from the influenza as of today (11 January). 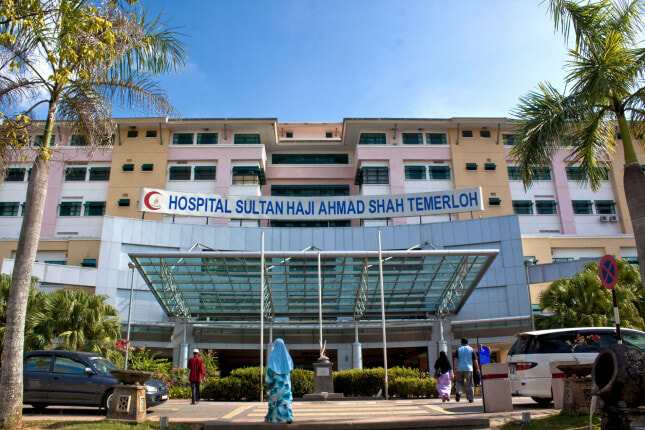 It was only until yesterday (10 January), the director of Pahang Health Department, Datuk Dr Bahari Awang Ngah, confirmed this piece of heartbreaking news with the New Straits Times. An unnamed source revealed to the press that the State Health Department investigators had been tracking the virus for a year, and they still could not identify the point of transmission. 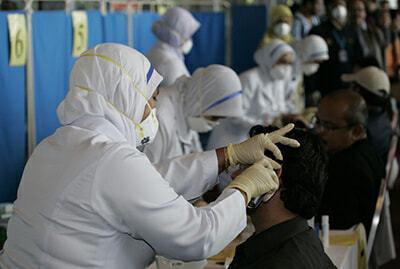 “Nobody else at the nursery has tested positive for H1N1. Our preliminary conclusion is that the victims could have caught it outside, maybe from the foreign workers at the supermarket.” 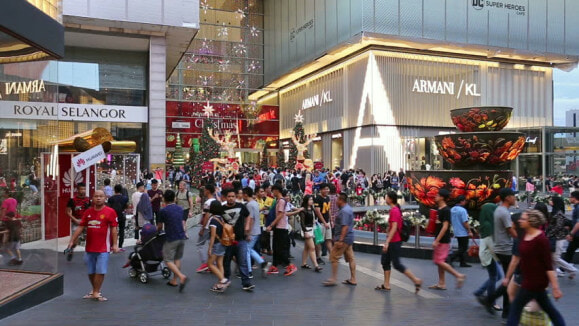 Source: shutterstock (for illustration purposes only)

The department mentioned that everything is still under control, and the little girl’s death was considered an isolated case. And they’ve also advised everyone to seek medical attention if they are experiencing symptoms like fever, coughs, and cold for more than three to four days. A doctor from the aforementioned hospital stated that influenza tests would only be given to the individuals who did not respond to “normal symptomatic treatments”. 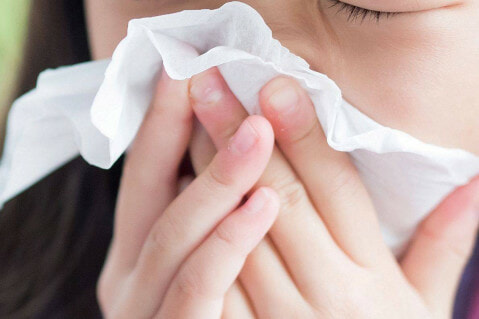 Malaysians are advised to avoid crowded places such as shopping malls because diseases are easy to spread. Admin had also witnessed a mother yelling at her elder daughter (who had flu) for being in close proximity with her younger sister as they walked out of the clinic in Mid Valley 😞 So, let us all hydrate, wash our hands regularly, and wear face masks when necessary. 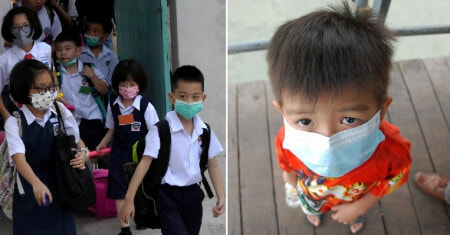