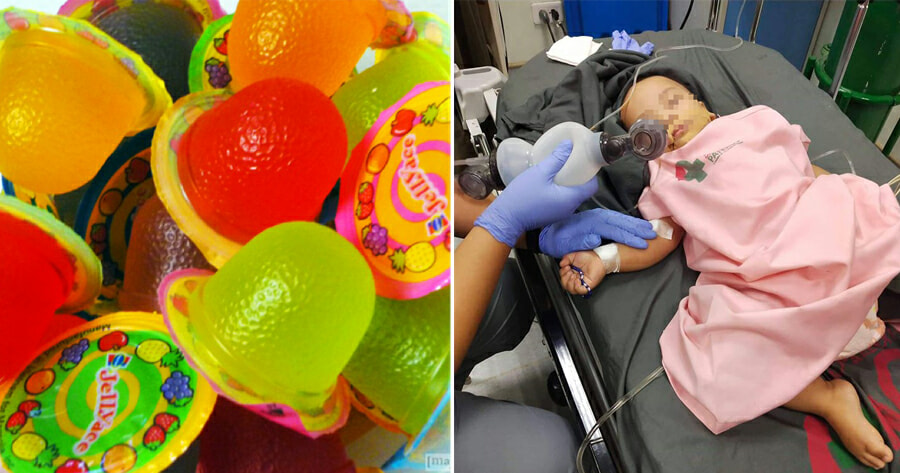 It is very important that parents keep a watchful eye on their children as these young ones aren’t aware of the things that could bring them harm.

Failing to pay attention to what their children are up to could be fatal, just like this case of a baby boy who died after choking on jelly. 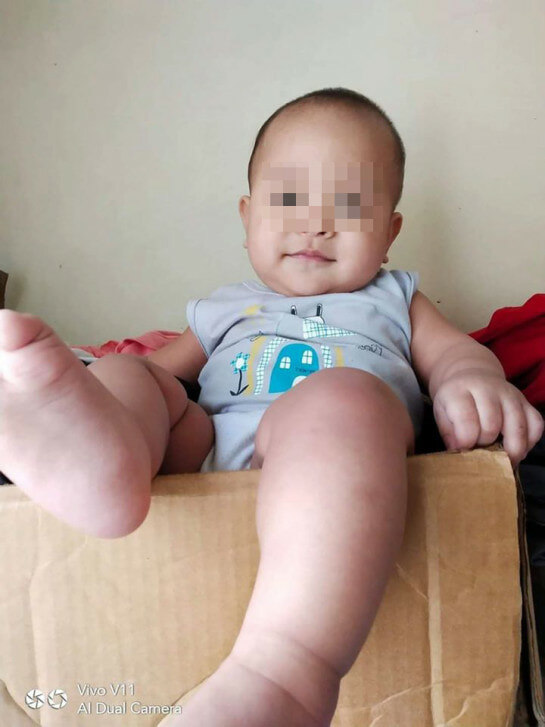 Asia One shared a heartbreaking story that was posted on Facebook of a one-year-and-one-month-old baby boy from the Philippines, who choked while eating Jelly Ace, a popular sweet, on 15th November.

He was rushed to the hospital where he was declared dead upon arrival, but was resuscitated after 26 minutes. 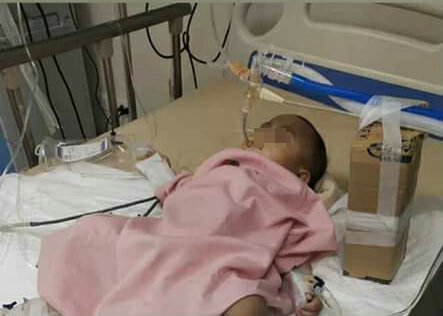 It is known that brain cells can become permanently damaged after about four to six minutes of no blood flow, and after about 10 minutes, these brain cells will stop working and eventually die.

This baby went without blood flow in his brain for 26 minutes, and because of this, he did not fully wake up but went into a coma. He started having multiple organ failure as well as low hemoglobin count, blood hemorrhage and high sugar level among other symptoms.

After two days, the boy’s body gave in and he passed away on 22nd November. 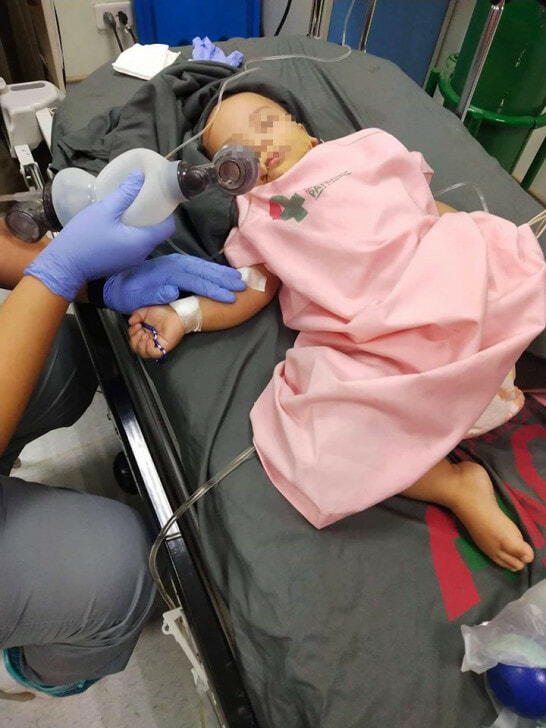 This just shows how crucial it is for parents to be mindful about what their babies are doing or eating as they are the ones responsible for the lives of their children.

Following this case, The Asian Parent listed down the kinds of food that babies between six to 12 months should not eat:

Cookies or granola bars
Potato, corn chips, pretzels and other chunks of snack foods
Crackers or breads with seeds, nut pieces and whole grain kernels
Chunks of rice or other grains

Parents, take note of this and never leave your child unattended!

Also read: 1yo Girl Chokes on Tiny Object, Mother Sucks It Out With Own Mouth & Suffocates on It Instead