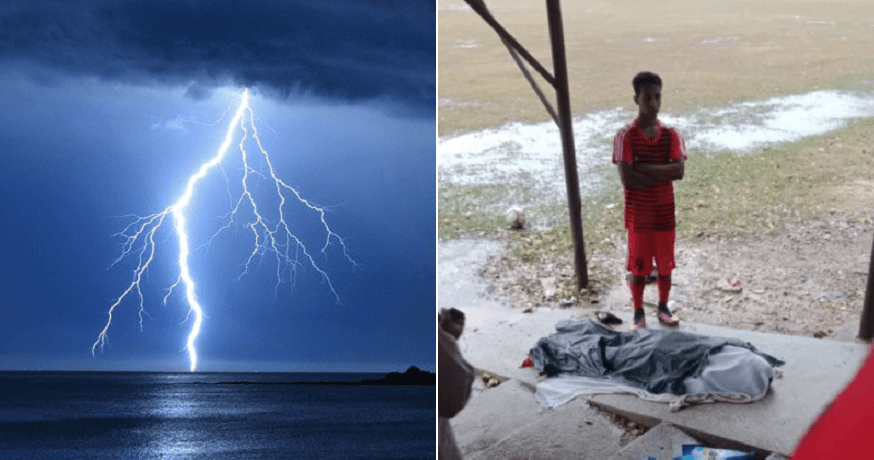 For the past few days, Klang Valley has been a victim of sudden heavy downpours and lightning storms. Since then, broken tree branches have blocked the roads and highways have flooded, causing multiple traffic jams.

Unfortunately, those aren’t the worst things that happened recently.

NST reported that a man died while another four were hospitalised after being struck by lightning at an open field yesterday (March 10). The men were reportedly playing football at the Setia Alam Badminton Field, Shah Alam, when the incident happened at around 5.05pm. 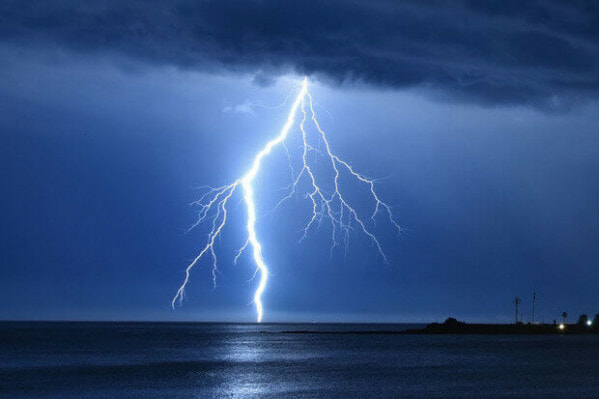 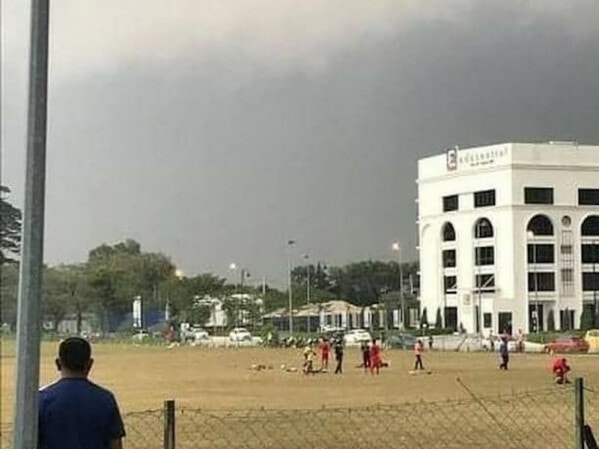 The 19-year-old victim that passed away, Rohimullah, was part of the Rohingya Klang FC (RFKC) and was having a friendly match against Super Nova FC. Rohimullah was also seen using his mobile phone just before he was struck by lightning. The organizer of the match, Zainizam Zambri, said,

“I ended the match after I heard thunder. I also told everyone at the field to leave the area in order to prevent any unexpected incidents from happening.”

“However, lightning suddenly struck the victim and I saw four other people nearby him falling down.”

“We couldn’t help them because there was still lightning and we were worried for our safety.” According to Malay Mail, the men who were involved in the incident were of Rohingya descent. The Klang Utara Police Chief, ACP Nurulhuda Mohd Salleh, confirmed the incident and informed that the four injured men were sent to Hospital Tengku Ampuan Rahimah for further treatment. 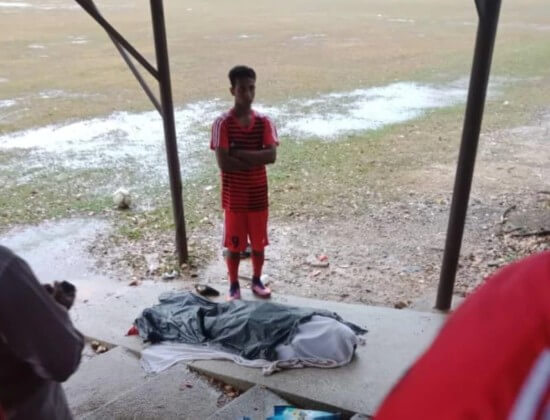 We’re really sorry to hear about what had happened to the deceased and we wish his family and friends our deepest condolences. We also hope that you will be careful and avoid open areas whenever there is lightning during this rainy season! 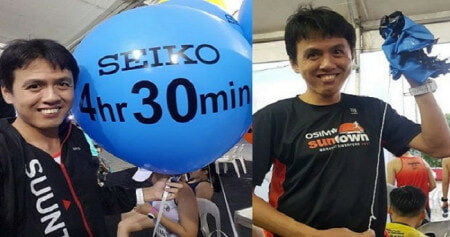