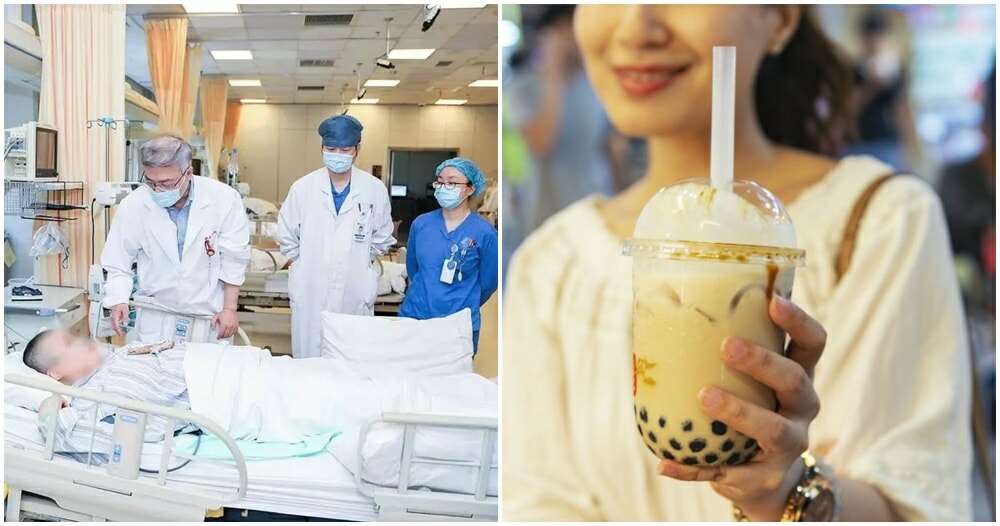 Indulging in your favourite sugar-filled milk tea is fine every once in a while. But having too much of it could lead to many detrimental effects to one’s health. It’s not like you don’t already know this but some people still need the reminder.

You’d think that a worldwide pandemic would stop milk tea lovers from going crazy over the addictive drink. Unfortunately, that wasn’t the case for an 18-year-old Tian Tian, who ended up in a five-day coma because of her addiction.

The teenager was so obsessed with milk tea, she ordered up to 100 yuan (RM60) of the sugary drink every day. This unhealthy obsession carried on for one whole month! Tian Tian’s mother said she would drink two cups of milk tea every day during that period, say reports from Sina.

On 2nd May, Tian Tian was sent to Ruijin Hospital, Shanghai after she was discovered unconscious. She was immediately sent to the Emergency Intensive Care Unit (EICU) as tests revealed that her blood sugar levels were 25 times higher than that of a normal person. 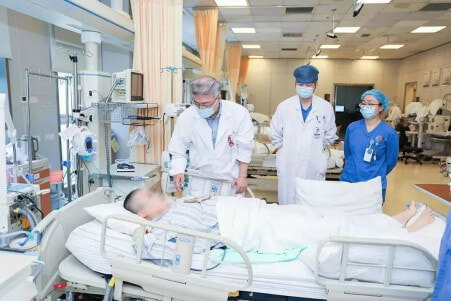 Reports revealed that Tian Tian’s life was hanging by a thread and she had to depend on a ventilator to breathe after suffering from various health complications including high blood sugar and kidney damages. It was later discovered that she developed symptoms such as nausea, dryness of mouth and polyuria (a frequent urge to urinate) for more than a week before she fell into the coma.

Thankfully, Tian Tian managed to regain consciousness after the troubling five-day period. As a result of all the treatment, she lost a whopping 35kg. She promised the EICU team in Ruijin hospital that she would never drink milk tea again. 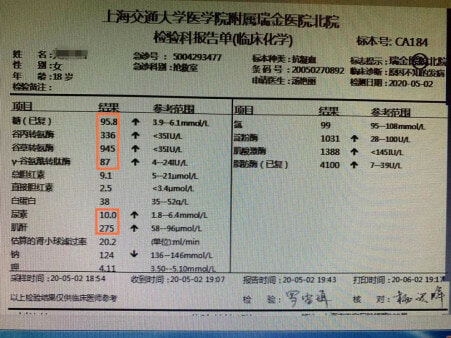 Other than her sweet drink obsession, Tian Tian never exercised and weighed 125kg. Unfortunately, Director Lu of the EICU team said this was one of three other cases in which critically ill patients suffered the same condition as Tian Tian. The patients were often overweight and diabetic without knowing it.

Everything in moderation, guys! Stay safe and healthy.