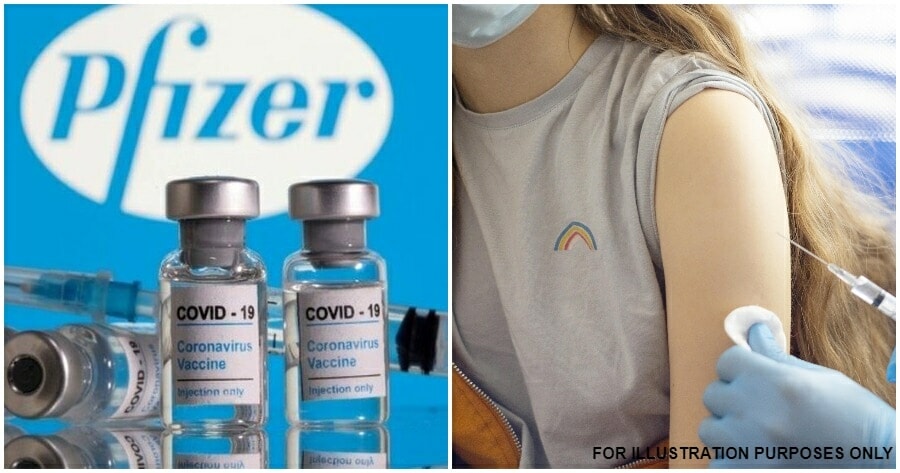 It’s common to experience side effects such as chills, fever, nausea and etc after your vaccination but this 17-year-old claims to have experienced a rather peculiar side effect after she was administered her jab.

According to Sputnik News, a teenage girl from Norway went viral on social media after claiming that the vaccine injection caused unusual side effects for her. Emma, 17, stated that after receiving a Pfizer vaccine injection a few weeks ago, her breasts grew bigger and her bra size allegedly went up a notch.

“People noticed changes in my breast size after I posted a video on TikTok, but when I saw that there were others who also had experienced the same thing, I looked it up online and discovered plenty of articles about it from the USA.” 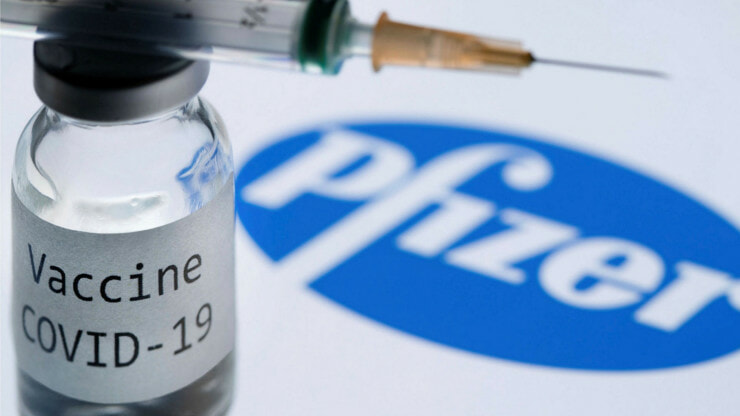 It’s not anything to worry about

However, it is not a worrying symptom as a health expert told the Norwegian broadcast station, NRK that the side effect may be related to swollen glands after getting the vaccine injection.

“We’ve seen some cases where women have got larger and more visible lymph nodes on the side where the syringe has seen,” said Heinrich Backmann, Chief Physician at Nordland Hospital Breast Diagnostic Center.

He also said that the side effect is only temporary but if vaccine recipients are concerned about the condition, they can undergo a mammogram scan four weeks after receiving the injection.

According to Lisa Mullen M.D., a radiologist who specialises in breast imaging, the vaccine can cause temporary enlargement of lymph nodes that can cause your mammogram to appear abnormal even when your condition is fine and there is no indication of cancer, as reported by John Hopkins Medicine.

Steinar Madsen, medical director at the Norwegian Medicines Agency speculated that the explanation could be that when people are vaccinated, about 10% of them will develop swollen lymph nodes in their armpits. It can cause the breasts to slightly bulge, giving the feeling that they have grown larger.

What changes have you noticed in your body since getting vaccinated? Let us know in the comment section.