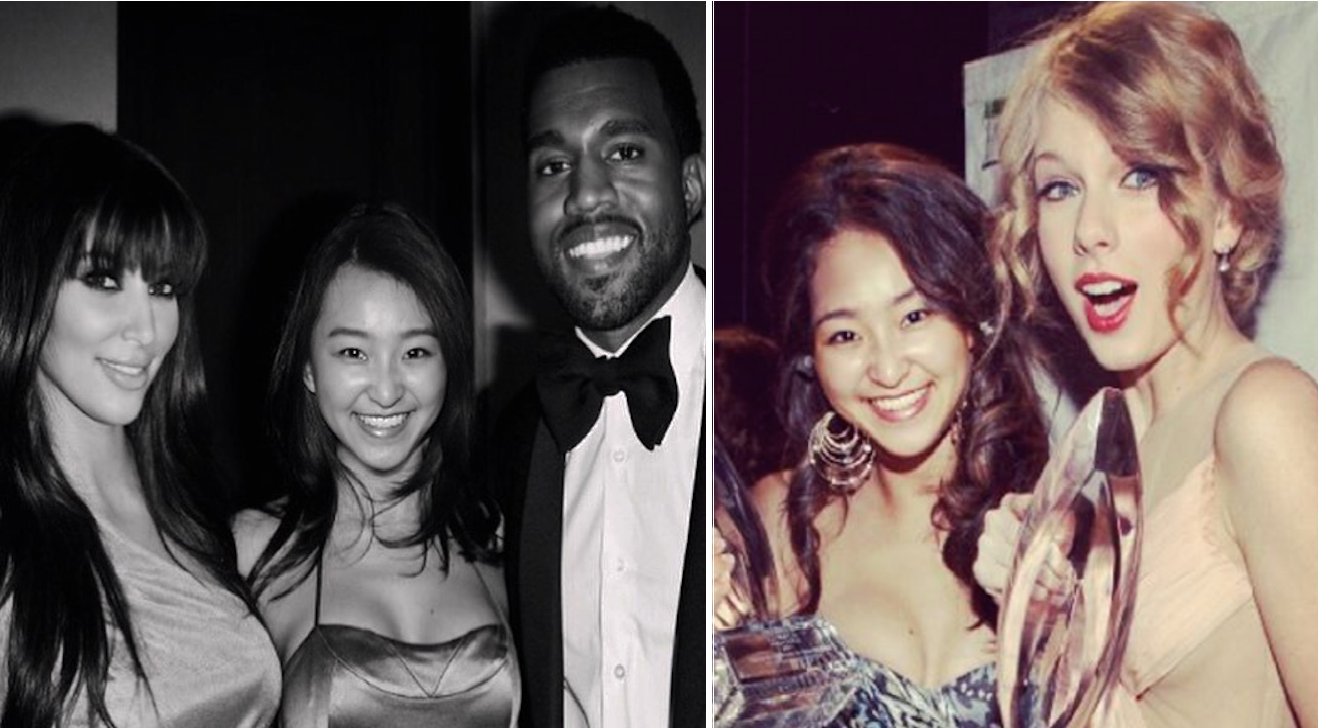 17 year old Dara Phung has been the centre of attention when her second instagram account caught the eyes of the Internet.

Under the handle @thefourthjonas, Dara surprised a lot of people, even her own friends when she posted images of her hanging out with major celebrities.

The artists range from Drake, to Kim K and Kanye West, and several more others.

So how did this highschool teenager exactly work her way to the top? and gain all these access to the rich and the famous?

Dara says that you don’t need to be skilled in photoshop to edit good pictures. In fact, she’s not good at photoshop at all but uses photo apps on her smartphone to edit them.

“I started editing photos on my phone and iPad after a friend and I joked about meeting Drake,” she told NextShark. “I made an edit of myself and the rapper as a joke between the two of us, and to my surprise, she thought it was real!”

With the right tools, effects and filters, Dara surprised everyone that editing a realistic photo could be that easy. Apparently, she takes only about 10 minutes to edit one!

“I use my phone for all my editing. I don’t use my computer at all and I actually don’t use Photoshop either. I use a combination of apps like PicsArt, Enlight and Instagram to edit my photos.”

Dara mentions that although usually editing photos takes 10 minutes, but some could even take up to an hour to get it just right.

Before the big reveal, there were a lot of fans who actually thought Dara was friends with these celebrities.

“I like Photoshopping myself with celebrities who have large fanbases like the Kardashians. Lots of users who come on my page actually believe I’ve met the stars I edit myself with and have a good laugh when they realize it’s digitally altered.”

Her skills are admired by all and she even received requests from fans to help them edit pictures of their favourite celebrities. 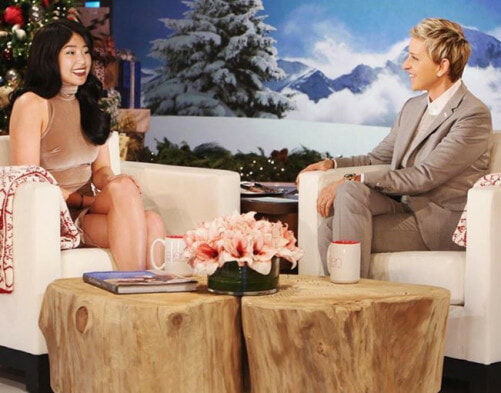 Dara tells that despite all this fun, her actual focus is being a piano teacher or surgeon in the future.

But I guess next time you’re dying to be with your favourite artists, you know what to do.