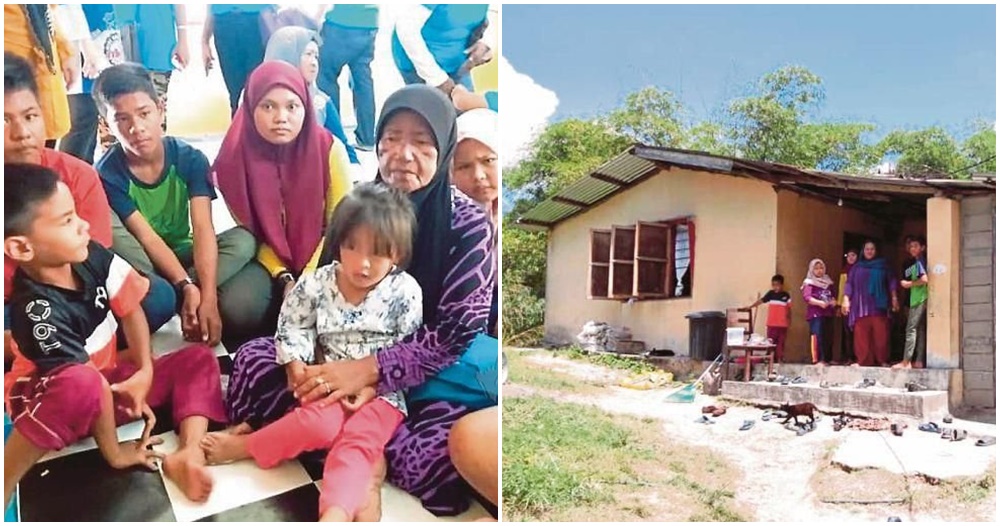 Often times, we envy others who have better lives. Those who can afford to buy nice things, or lead lifestyles we can only dream of affording. However, we shouldn’t neglect our own positions of privilege. Sometimes, having a healthy family with a roof over your head and food to eat on the table everyday is enough. 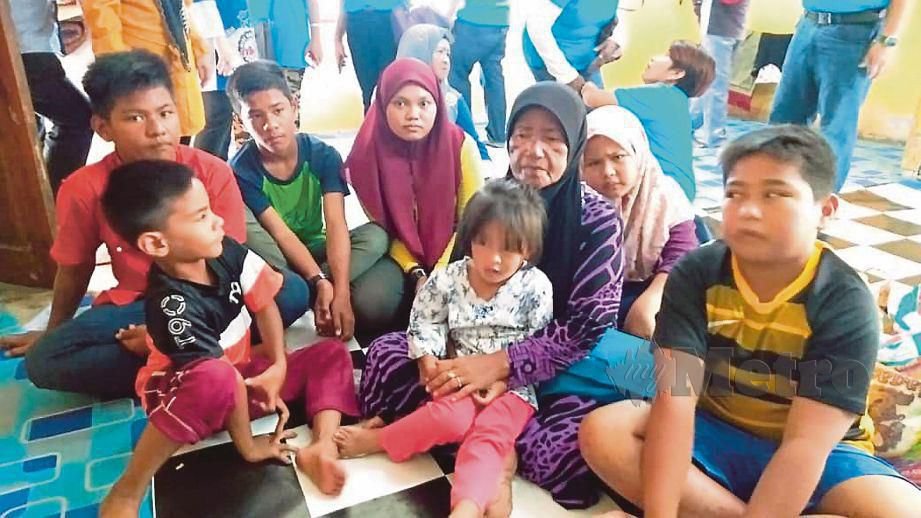 It certainly would be more than enough for 16-year-old Roselina Abdullah and her six other siblings.

After their mother sadly lost her battle with kidney cancer last Sunday, Roselina was left to look after her six siblings, ranging from the ages of 4-13, on her own.

According to Harian Metro, the teenager, who also suffers from heart problems, said she had to drop out of school to take care of her mum when she was admitted to the hospital due to the worsening condition of her cancer.

“I used to help my mum look after my other siblings but now everything is on my shoulders, including managing all the housework.”

Roselina was left to fend for herself and her siblings as her father passed away when she was just three-years-old. Her mother then remarried another man and the pair had six children before they divorced. Unfortunately, this father has been absent ever since separating with Roselina’s now-deceased mother.

The struggling teenage girl says she used to work with her mum in a small eatery, but they were let go because the store owners could not afford to pay them. 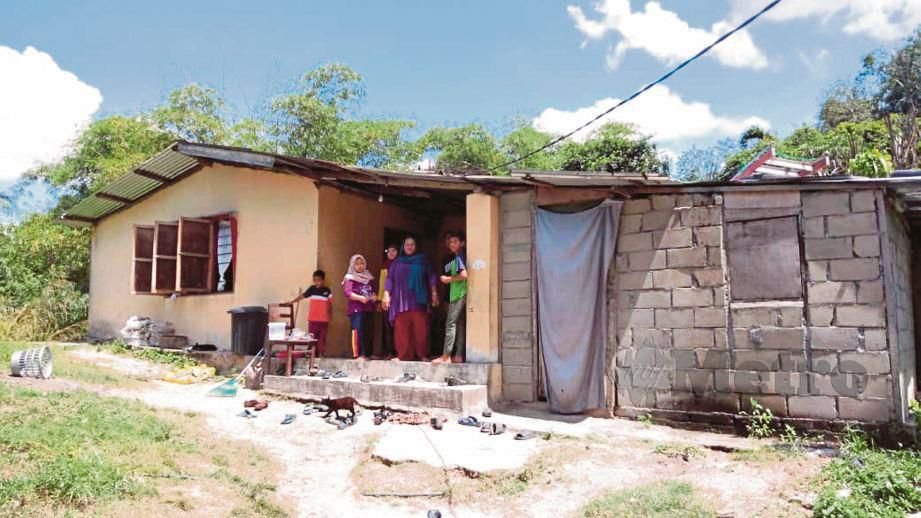 “Before this, we relied on the monthly allowance of the Social Welfare Department (JKM) of RM350 and I received RM150 a month while two younger brothers with learning disabilities received RM1,800 each for one year.”

“I have to find a job in the near future for the survival of us seven siblings, including funding the school expenses of five siblings.”

The family has been living with their 62-year-old grandmother, Noraida Deraman, at Kampung Manal 3, Kelantan ever since their mother passed away.

They were visited by the president of the NGO Kelantan Welfare Club (KKCK), Pui Tiong Lam, who said that involved parties are currently working on financial aid to sustain the seven siblings for the time being. 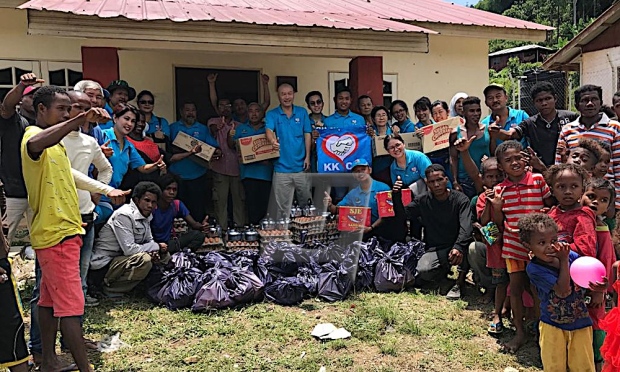 “We are currently helping them buy school equipment and in the future we (will) monitor their progress over time.”

However, the family is still in need of desperate financial assistance considering that Roselina has to sacrifice her education to take care of her siblings. If you wish to contribute in any way that you can, you can donate to Roselina’s National Savings Bank (BSN) AT 2-00-6671-00028895-7.

In recognising our positions of privilege, we should come together to help those who aren’t so lucky. 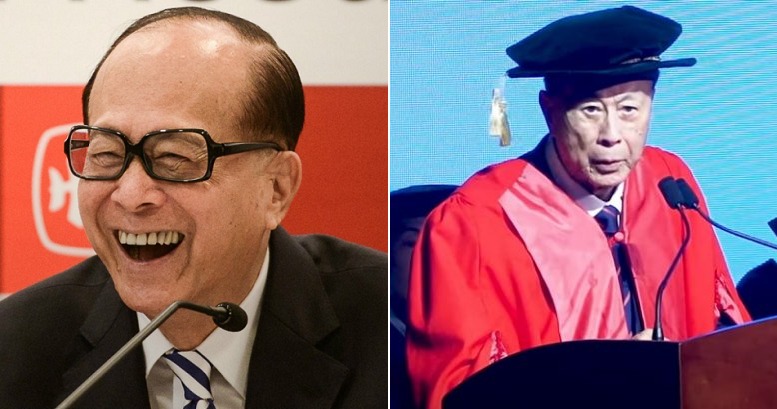